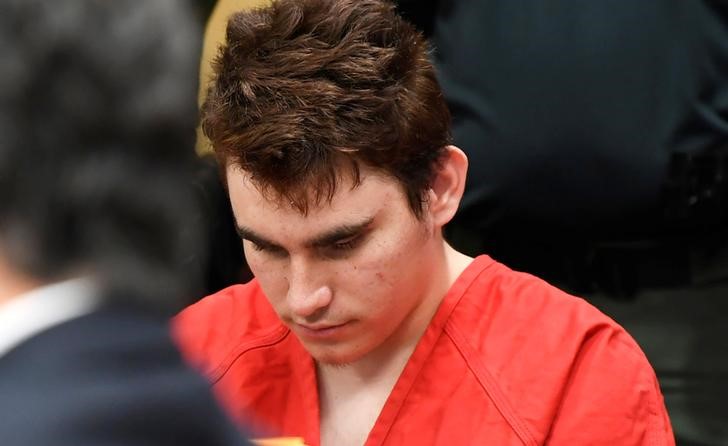 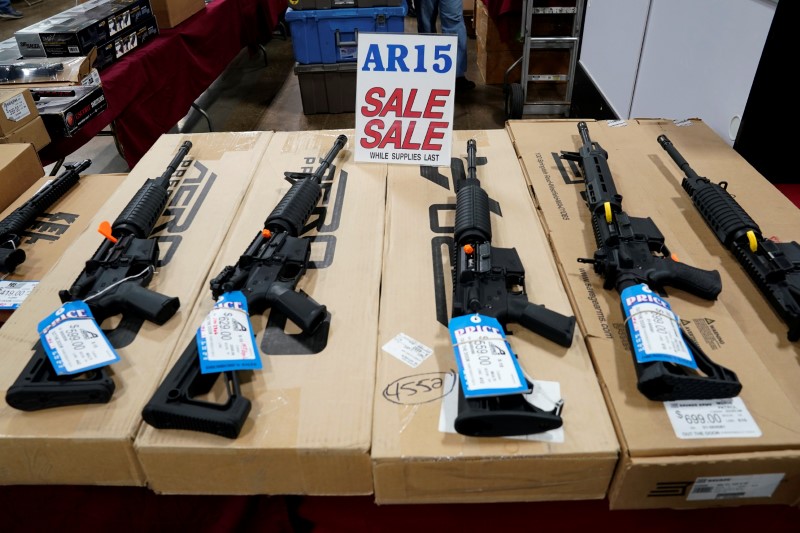 (Reuters) – A federal judge on Friday upheld a Massachusetts law banning assault weapons including the AR-15, saying the U.S. Constitution’s Second Amendment guarantee of Americans’ right to bear firearms does not cover them.

U.S. District Judge William Young in Boston ruled that assault weapons and large-capacity magazines covered by the 1998 law fall outside the scope of the Second Amendment’s personal right to bear arms.

He also rejected a challenge to an enforcement notice Massachusetts Attorney General Maura Healey issued in 2016 clarifying what under the law is a “copy” of an assault weapon. Healey announced that notice after a gunman killed 49 people at the Pulse nightclub in Orlando, Florida.

The decision released on Friday came amid renewed attention to school shootings, gun violence and firearms ownership after a gunman killed 17 students and faculty at a Florida high school in February, prompting a surge of gun control activism by teenage students.

In a 47-page ruling, Young cited former U.S. Supreme Court Justice Antonin Scalia, a conservative who died in 2016, as having observed that weapons that are most useful in military service may be banned. Young said the AR-15 semi-automatic rifle was such a weapon.

He acknowledged arguments by plaintiffs including the Gun Owners’ Action League who noted the AR-15’s popularity in arguing the law must be unconstitutional because it would ban a class of firearms Americans had overwhelming chosen for legal purposes.

“Yet the AR-15’s present-day popularity is not constitutionally material,” Young wrote. “This is because the words of our Constitution are not mutable. They mean the same today as they did 227 years ago when the Second Amendment was adopted.”

Healey, a Democrat, in a statement welcomed the decision.

“Strong gun laws save lives, and we will not be intimidated by the gun lobby in our efforts to end the sale of assault weapons and protect our communities and schools,” she said.

A lawyer for the plaintiffs did not respond to a request for comment.

They had filed their lawsuit in 2017 and based part of their case on a U.S. Supreme Court ruling Scalia authored in 2008 that held for the first time that individual Americans have a right to own guns.

The justices have avoided taking up another major gun case in the years since and in November refused to hear a similar case challenging Maryland’s 2013 state ban on assault weapons.

(Reporting by Nate Raymond in Boston; Editing by James Dalgleish)