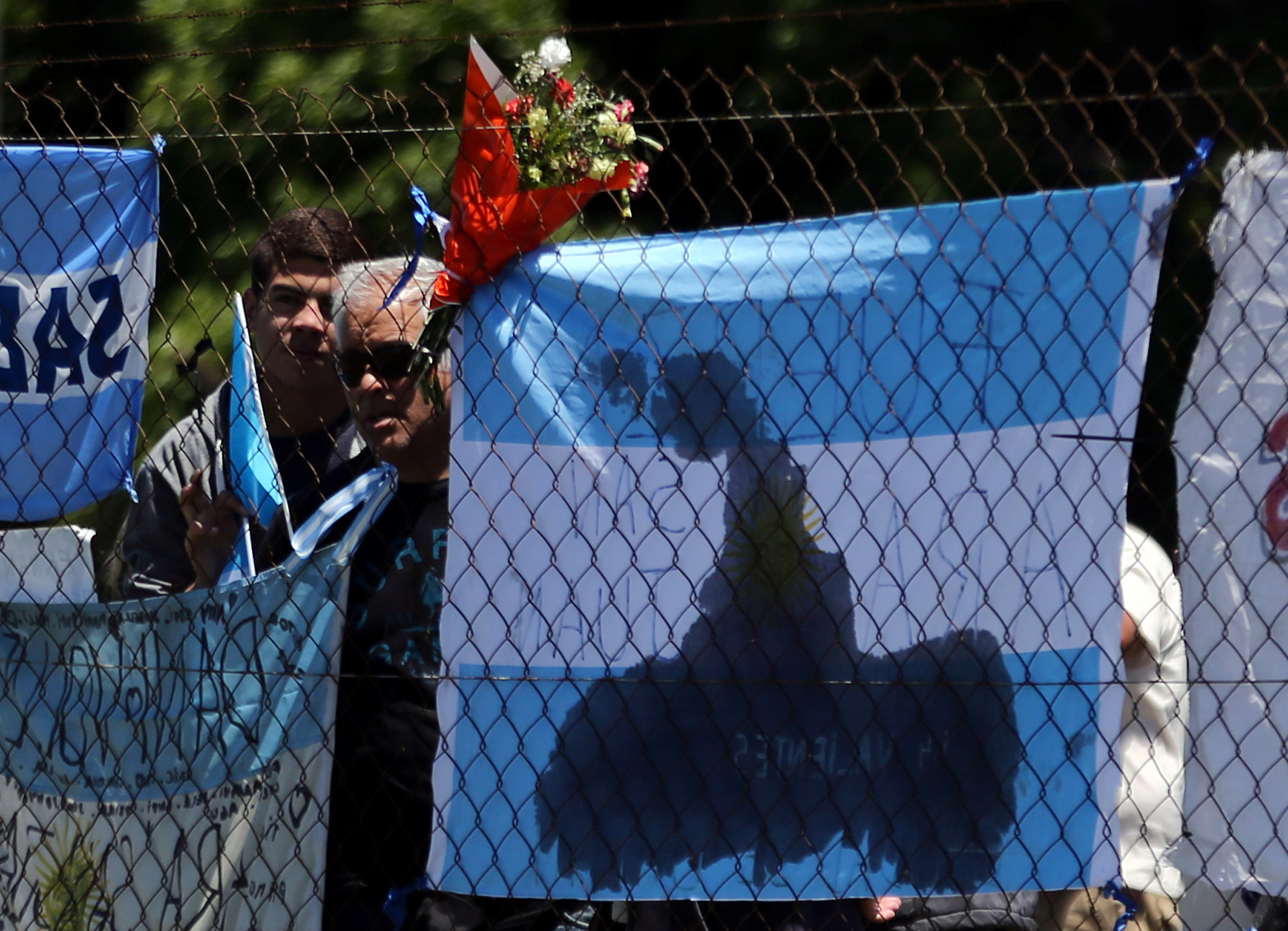 BUENOS AIRES (Reuters) – Water entered the snorkel of the Argentine submarine ARA San Juan, causing its battery to short-circuit before it went missing on Nov. 15, a navy spokesman said on Monday as hope dwindled among some families of the 44-member crew.

The San Juan had only a seven-day oxygen supply when it lost contact, and a sudden noise was detected that the navy says could have been the implosion of the vessel. Ships with rescue equipment from countries including the United States and Russia were nonetheless rushing to join the search.

Before its disappearance, the submarine had been ordered back to its Mar del Plata base after it reported water had entered the vessel through its snorkel, causing a battery short circuit, navy spokesman Enrique Balbi told a news conference.

“They had to isolate the battery and continue to sail underwater toward Mar del Plata, using another battery,” Balbi said.

After contact with the San Juan was lost, the Vienna-based Comprehensive Nuclear Test-Ban Treaty Organization, an international body that runs a global network of listening posts designed to check for secret atomic blasts, detected a noise the navy said could have been the submarine’s implosion.

The search for the 65-meter (213-foot) diesel-electric submarine is concentrated in an area some 430 km (267 miles) off Argentina’s southern coast. The effort includes ships and planes manned by 4,000 personnel from 13 countries, including Brazil, Chile and Great Britain.

Among the crew’s family members, fissures started appearing on Monday between those who refuse to give up hope and those who say it is time to accept that their loved ones will not come back alive.

Some relatives have said they are focusing on the lack of physical evidence of an implosion and the possibility that the submarine might have risen close enough to the ocean surface to replenish its oxygen supply after it went missing.

“There is no way they are alive,” she told reporters, her voice shaking and eyes welling with tears. “It is not that I want this. I love him. I adore him. He left his mother and sister behind, but there is no sense in being stubborn.

“The other families are attacking me for what I am saying,” she said, “but why have they not found it yet? Why don’t they tell us the truth?” 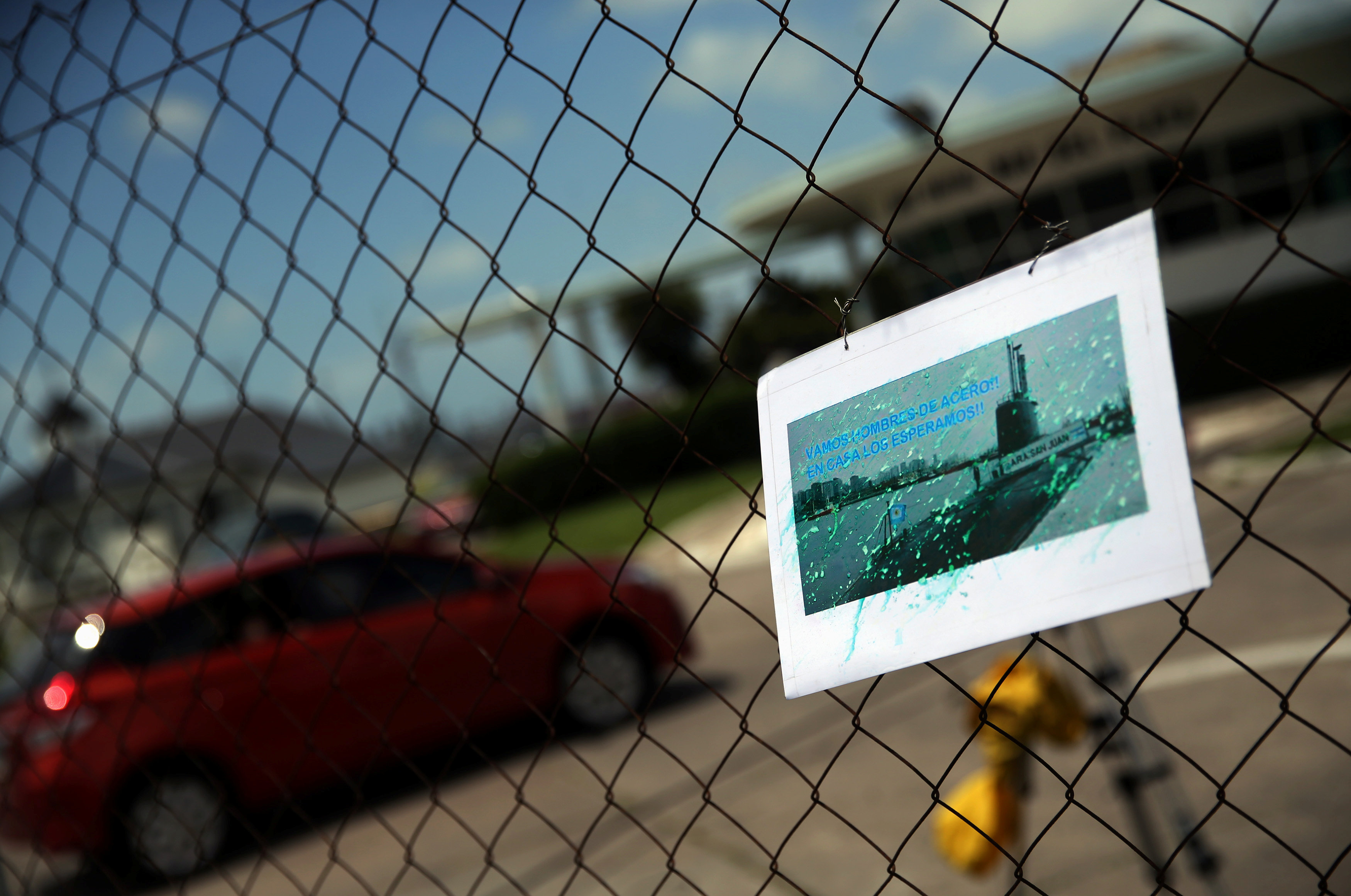