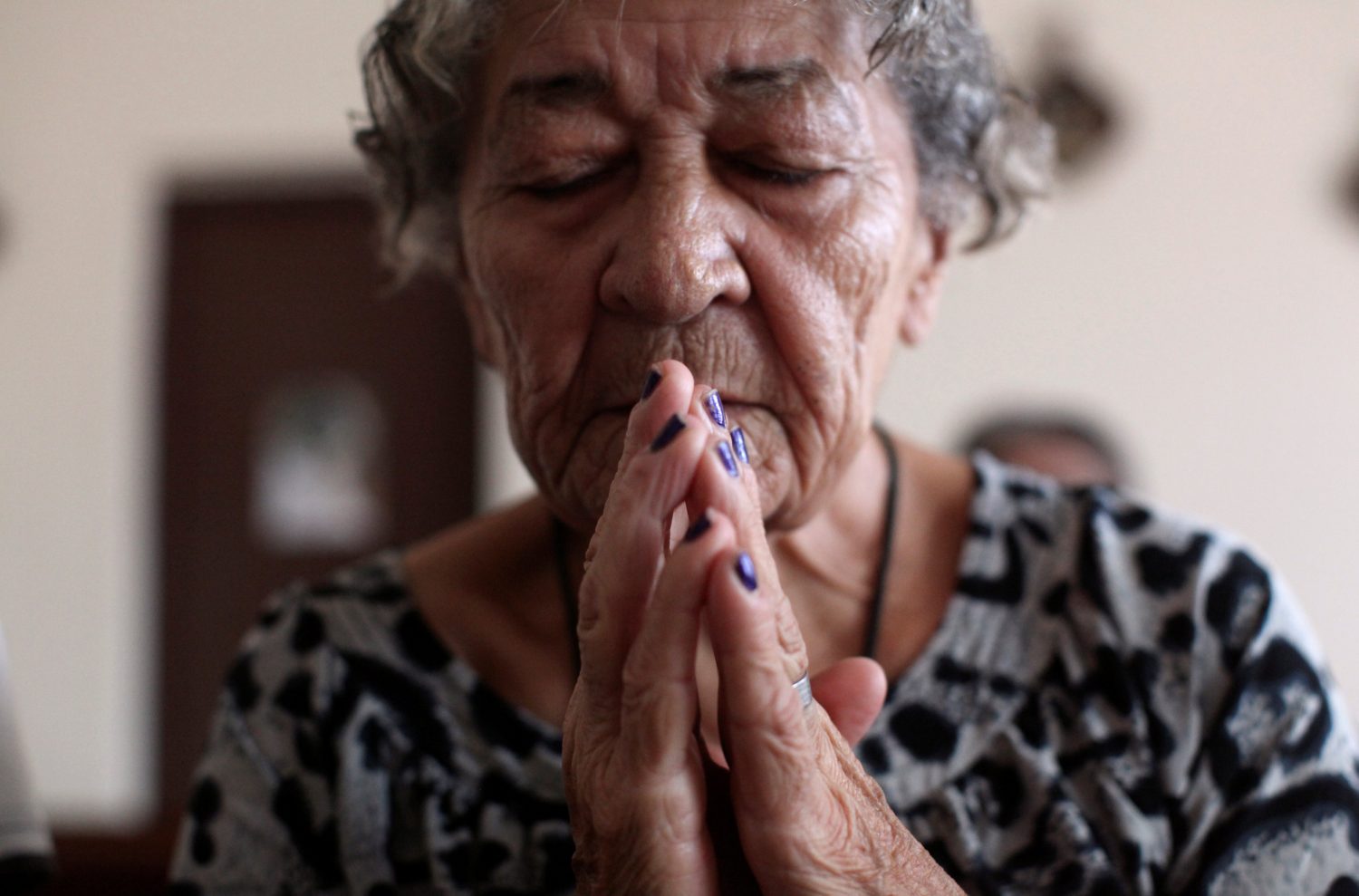 Millions of years after the ancestors of humans evolved to lose their tails, a research team at Japan’s Keio University have built a robotic one they say could help unsteady elderly people keep their balance.

Dubbed Arque, the grey one-meter device mimics tails such as those of cheetahs and other animals used to keep their balance while running and climbing, according to the Keio team.

“The tail keeps balance like a pendulum,” said Junichi Nabeshima, a graduate student and researcher at the university’s Embodied Media Project, displaying the robotic tail attached to his waist with a harness.

“When a human tilts their body one way, the tail moves in the opposite direction.”

As Japan greys it is leading the industrial world in seeking ways to keep its aging population mobile and productive.

While other nations have turned to immigrant workers to replenish a shrinking workforce, less welcoming Japan has focused more on a technological solution.

The robotic tail, which uses four artificial muscles and compressed air to move in eight directions, will remain in the lab for now, however, as researchers look for ways to make it more flexible, Nabeshima said.

Apart from helping the elderly get around, the team are also looking at industrial applications for the artificial appendage, such as a balance aid for warehouse workers carrying heavy loads.

“I think it would be nice to incorporate this further developed prosthetic tail into daily life, when one seeks a little more help balancing,” Nabeshima said.