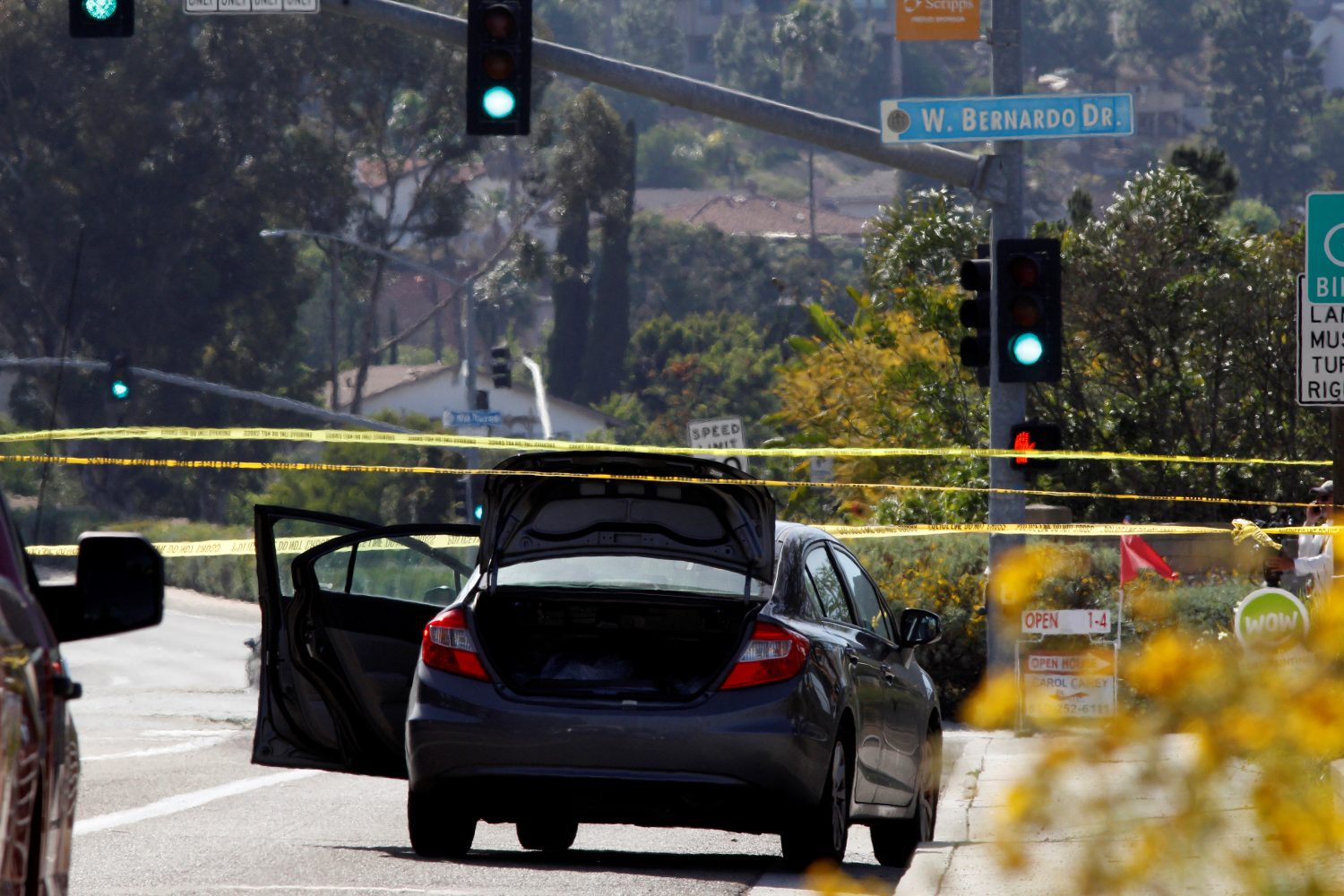 LOS ANGELES (Reuters) – Police were examining the motive on Monday of the man accused of a deadly shooting at a synagogue in Southern California, after determining the 19-year-old gunman acted alone.

The gunman walked into the Chabad of Poway in suburban San Diego on Saturday and killed one woman and wounded three other people inside, using an assault-style rifle, police said.

The Poway mayor over the weekend called the shooting a hate crime. The accused gunman, John T. Earnest, appears to be the author of an online manifesto who claimed to have previously set fire to a mosque and drawn inspiration from last month’s mass shooting at two mosques in New Zealand that killed 50 people.

Saturday’s bloodshed in Poway came at the end of the week-long Jewish holiday of Passover and unfolded six months to the day after 11 worshippers were killed by a gunman who stormed the Tree of Life synagogue in Pittsburgh.

Earnest, who has been held without bail, is scheduled to appear in a San Diego court on Wednesday to face a charge of murder and three counts of attempted murder, according to the San Diego County Sheriff’s Department website.

The gunman is believed to have carried out the shooting without support from anyone else, San Diego Sheriff Bill Gore said in a statement on Sunday.

“We are continuing to explore every investigative avenue to bring out all the facts in this case,” Gore said.

Earnest fled in a car as an off-duty U.S. Border Patrol agent, who had been at the synagogue, fired at his vehicle. The teenager later called police to surrender.

Authorities are investigating Earnest’s possible involvement in the March 24 pre-dawn arson fire at the Islamic Center of Escondido, a town about 15 miles (24 km) north of Poway, Gore said.

The slain victim, Lori Kaye, was a founding member of the Chabad of Poway congregation, Rabbi Yisroel Goldstein, who was among the three wounded victims, told reporters.

Another survivor, Israel Dahan, whose 8-year-old daughter was wounded, told Israel Radio on Sunday that the attacker’s gun jammed.

Worshipper Oscar Stewart, 51, rushed the gunman and chased him outside before another person, the off duty Border Patrol agent, opened fire, Gore said.

Stewart is a U.S. Army veteran and works as an electrician, the Los Angeles Times reported.