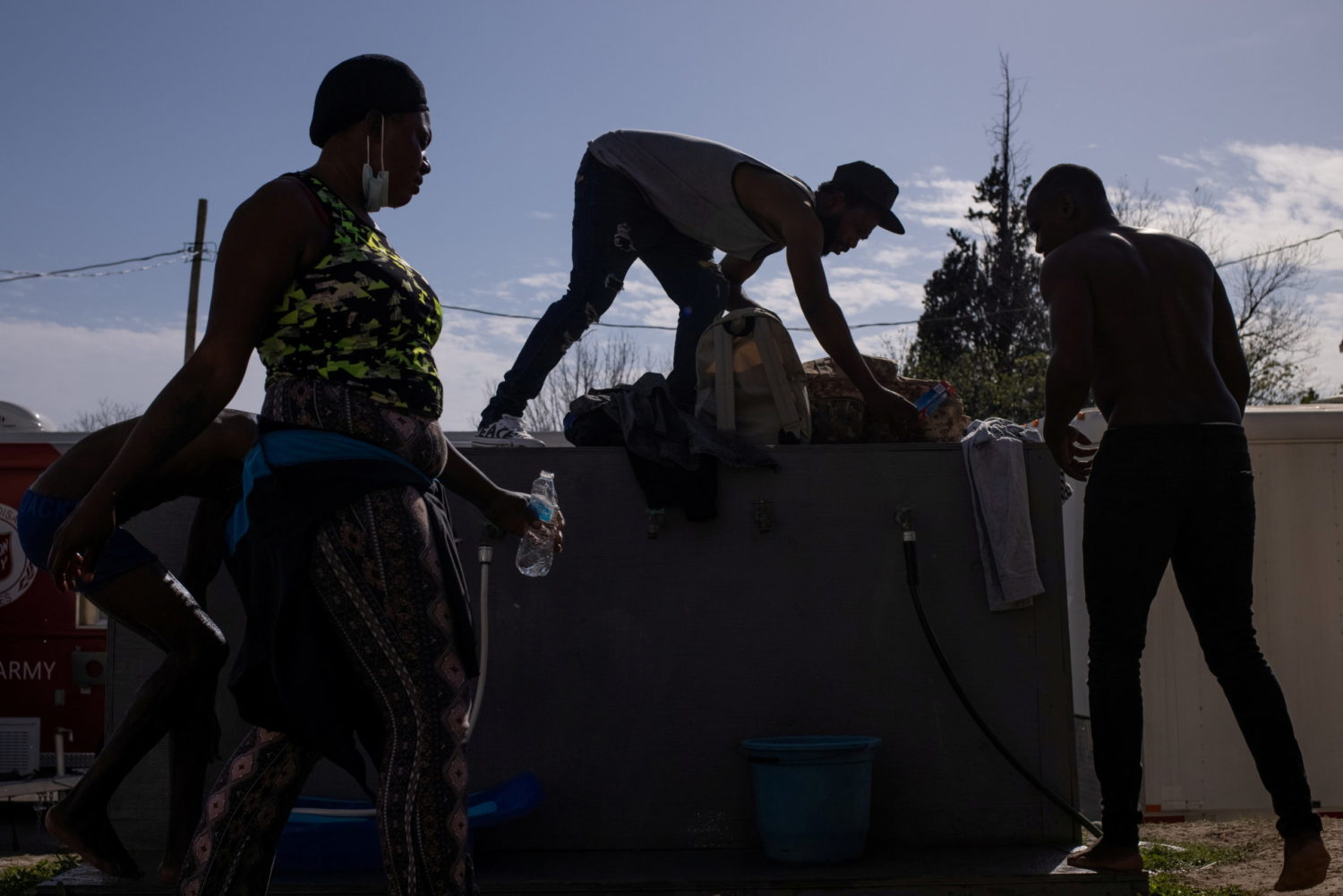 By Steve Holland and Mica Rosenberg

WASHINGTON (Reuters) – U.S. President Joe Biden said on Monday he has resurrected a plan to raise refugee admissions this year to 62,500 after drawing a wave of criticism from supporters for initially keeping the refugee cap at a historically low level.

A Democrat, Biden formally reversed himself just two weeks after his administration announced it would keep the cap at the 15,000 level set by his Republican predecessor, Donald Trump.

In a statement, Biden said his action “erases the historically low number set by the previous administration of 15,000, which did not reflect America’s values as a nation that welcomes and supports refugees.”

“It is important to take this action today to remove any lingering doubt in the minds of refugees around the world who have suffered so much, and who are anxiously waiting for their new lives to begin,” he said.

Soon after taking office in January, Biden pledged to ramp up the program but then surprised allies when he opted to stick with the lower cap out of concern over bad optics, given the rising number of migrants crossing the U.S. southern border with Mexico, U.S. officials have said.

Biden’s flip-flopping drew the ire of refugee advocates and some Democratic lawmakers.

Trump steadily slashed the size of the refugee program during his term in office, and Biden officials say the cuts have made quickly raising admissions more difficult.

But the refugee program is distinct from the asylum system for migrants. Refugees come from all over the world, many fleeing conflict. They undergo extensive vetting while still overseas to be cleared for entry to the United States, unlike migrants who arrive at a U.S. border and then request asylum.

Biden said it was doubtful the United States would be able to welcome a total of 62,500 refugees by the end of the current fiscal year on Sept. 30, or reach a goal of 125,000 admissions next year.

“The sad truth is that we will not achieve 62,500 admissions this year. We are working quickly to undo the damage of the last four years. It will take some time, but that work is already under way,” he said.

A White House official said Biden now wanted to raise the cap regardless of capacity limitations to “send a very clear message that refugee processing is a critical part of America’s place in the world,” acknowledging the initial lower announcement “did not send the right message.”

Delays in Biden’s decision making on the issue led to hundreds of canceled flights for refugees already cleared to travel to the United States, often after years of waiting, refugee groups said.