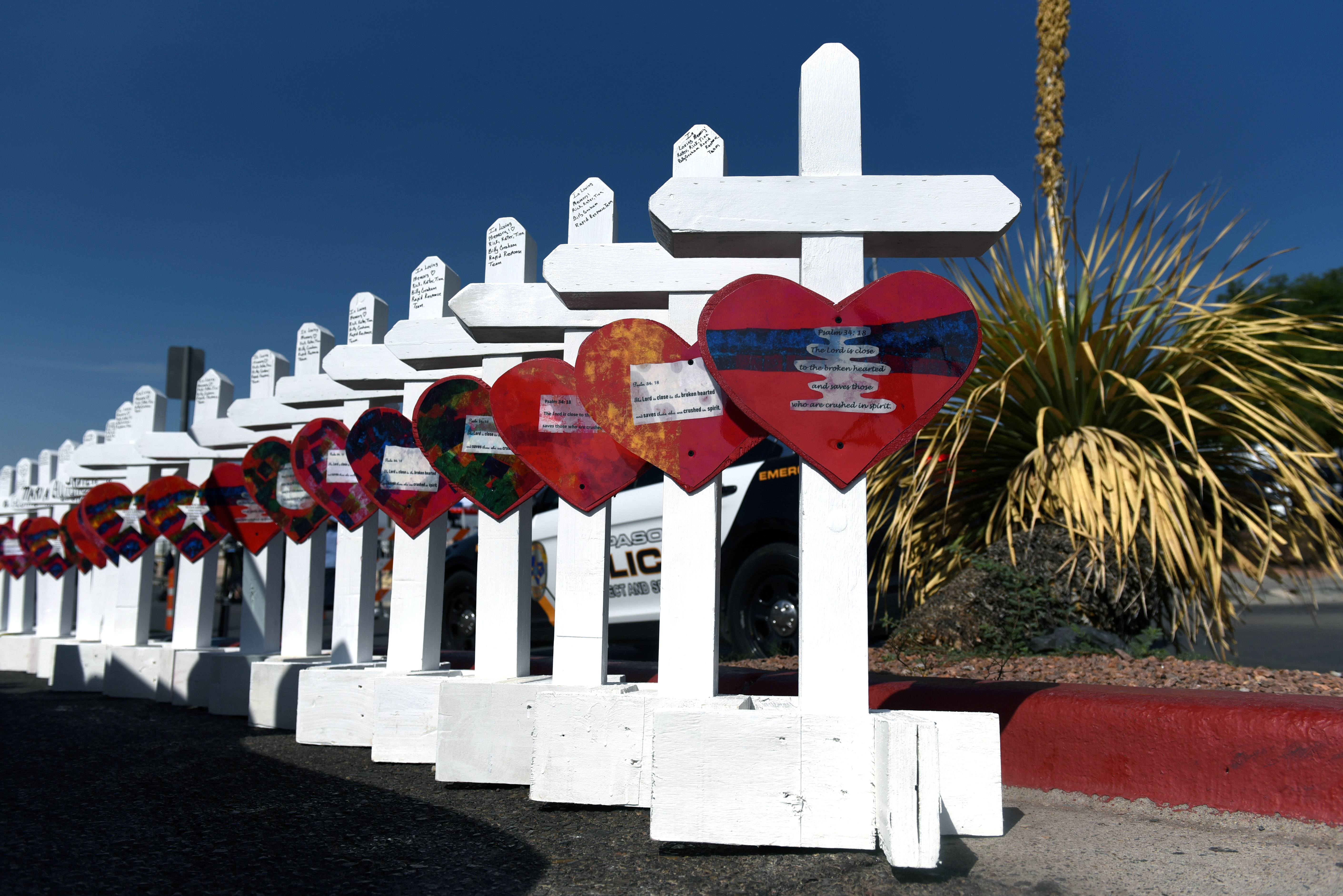 (Reuters) – The death toll from a mass shooting last August at an El Paso, Texas, Walmart store has climbed to 23 after the last victim left hospitalized from the rampage succumbed to his injuries over the weekend, the hospital said on Sunday.

“After a nearly nine-month fight, our hearts are heavy as we report Guillermo ‘Memo’ Garcia, our last remaining patient being treated from the El Paso shooting, has passed away,” David Shimp, chief executive of Del Sol Medical Center in El Paso, said in a statement.

Garcia was a youth soccer coach who was on a fundraising event with his team outside the store on the morning of Aug. 3, 2019, when a man opened fire on shoppers with an AK-47 rifle in a massacre prosecutors have branded an anti-Hispanic hate crime.

About four dozen people were struck by gunfire, and 20 were killed outright. Two more victims died of their wounds two days later.

Garcia had remained hospitalized since the shooting, undergoing several surgeries and spending almost nine months in intensive care before he died on Saturday night. He is survived by his wife, Jessica Coca Garcia, who was also injured in the shooting, and two children.

The accused gunman, 21-year-old Patrick Crusius, who police said drove 11 hours from his hometown in the Dallas suburb of Allen, Texas, to commit the slayings, remains in custody charged with capital murder and federal hate crimes. He has pleaded not guilty in both cases.

Prosecutors said Crusius deliberately targeted people of Mexican heritage in the massacre, citing an anti-immigrant manifesto he allegedly posted online calling the attack “a response to the Hispanic invasion of Texas.”

The assault in the Texas border city was followed just 13 hours later by a mass shooting in Dayton, Ohio, where a gunman killed nine people and wounded 27 others before he was shot dead by police.

(This story has been refiled to restore dropped word in headline)

(Reporting by Julio-Cesar Chavez in Washington; Editing by Steve Gorman and Peter Cooney)