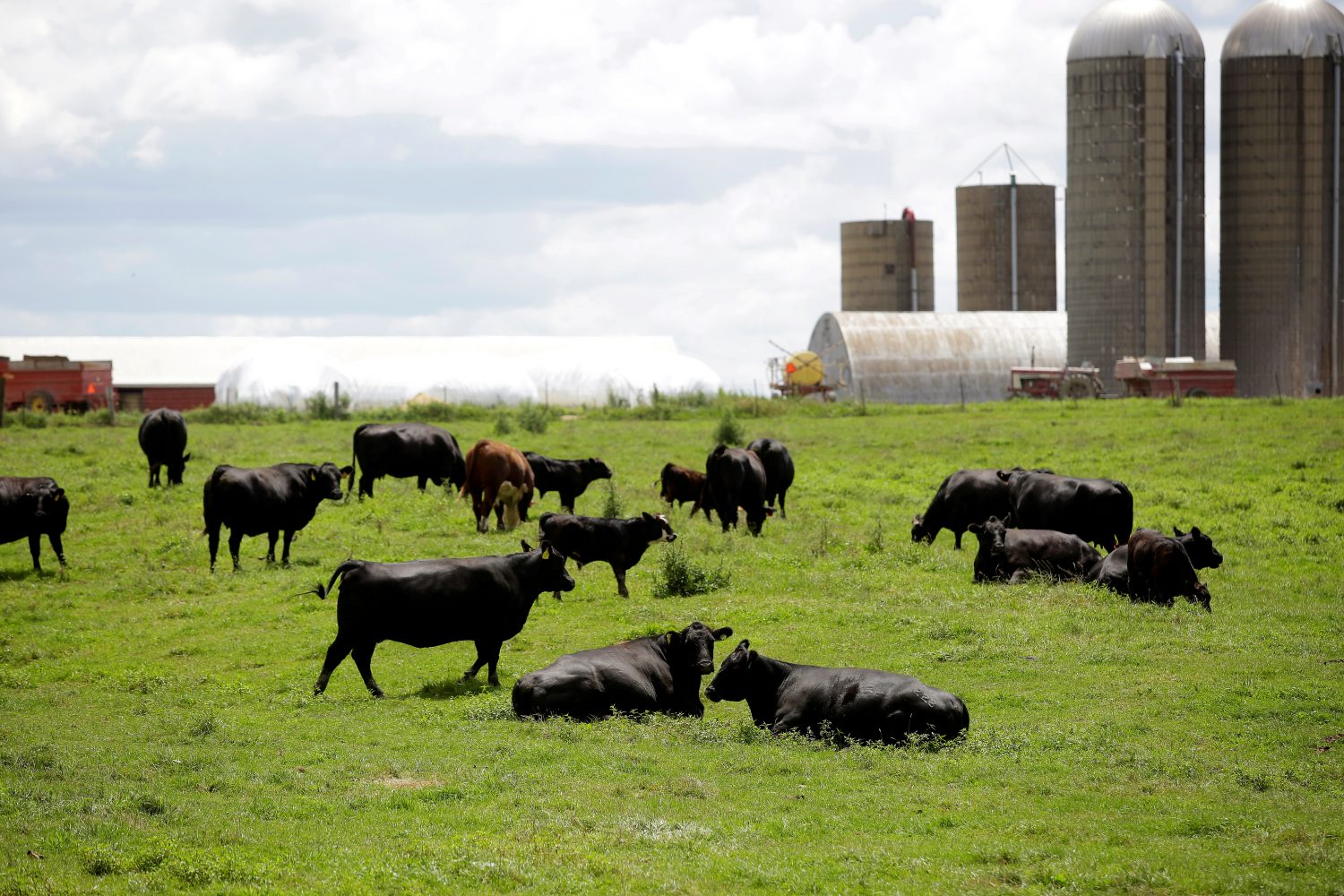 Corn is typically used to fatten hogs, cattle and poultry, but its high price has farmers in the $150 billion U.S. meat and dairy industry looking elsewhere to keep down costs.

Agricultural cooperatives, equipment dealers and plants that process corn into ethanol have already been strained because farmers were unable to plant millions of acres this spring due to widespread flooding.

Meat producers are now turning to substitutes in an attempt to keep production costs down and stretch out supplies of corn held in storage. Many expect corn prices will climb even higher once harvesting starts this fall because yields are expected to be weak due to springtime flooding.

Feed is typically the biggest cost of raising farm animals, so adjusting diets has become critical for producers who are also grappling with a U.S.-China trade war that has hurt exports of American agricultural products including pork.

CAKES AND CANDIES, ANYONE?

Ohio farmer Jim Heimerl, who sells 700,000 pigs a year, swapped out corn for dry pet food, which he acquires through a broker and can be outdated or mislabeled. Heimerl is also feeding his hogs more wheat middlings, which are a byproduct of the flour milling process.

“We’re already starting to ration our corn out,” he said.

The U.S. Department of Agriculture predicted in July that farmers will harvest the smallest corn crop in four years. Many grain traders and analysts expect the agency will lower its harvest estimate after surveying farmers again about plantings.

Most-active corn futures hit a five-year high in July and are now trading around $4 a bushel on the Chicago Board of Trade, up 7% from a year ago. Farmers have seen prices climb even more in cash markets in areas where rains washed out plantings.

“It’s only going to get worse and it’s all because of the weather,” Heimerl said.

In Minnesota, farmer Randy Spronk is using recycled bakery byproducts such as breads, cakes and candies for 10% of his hogs’ rations to reduce his need for corn.

“The bushels that are here are precious,” he said. “We’re trying to make them last as long as we can.”

Spronk buys the crushed bakery goods from ReConserve, which says it is the country’s largest recycler of bakery, cereal grain and snack food byproducts.

The bakery goods are safe and nutritious for livestock but do not meet manufacturers’ packaging or quality standards for human consumers, said Bryan Bergquist, ReConserve’s vice president of feed sales.

“In times like this, when your main input in feeding livestock goes up, you start looking for best cost alternatives,” said Omarh Mendoza, nutrition director for The Maschhoffs, the largest U.S. family-owned pork producer.

North Carolina-based Prestage Farms has been feeding distillers’ dried grains, an ethanol byproduct, to hogs in Iowa and has also imported corn from Brazil, said John Prestage, whose family owns the company. North Carolina farms use corn from Midwest states including Ohio and Indiana, where cash corn prices will be strong, he said in an email.

“We are looking everywhere to minimize the impact of high priced corn,” Prestage said.

Poky Feeders, which raises about 125,000 cattle on three feedlots in Kansas, changed its grain rations to be half wheat from all corn in July, said Chief Executive Joe Morgan. Cattle gain weight well when they eat wheat, he said.

“Most of the time it’s just too high compared to corn,” Morgan said about prices. “Right now, it’s not.”

(Reporting by Tom Polansek in Chicago; Editing by Caroline Stauffer and Matthew Lewis)