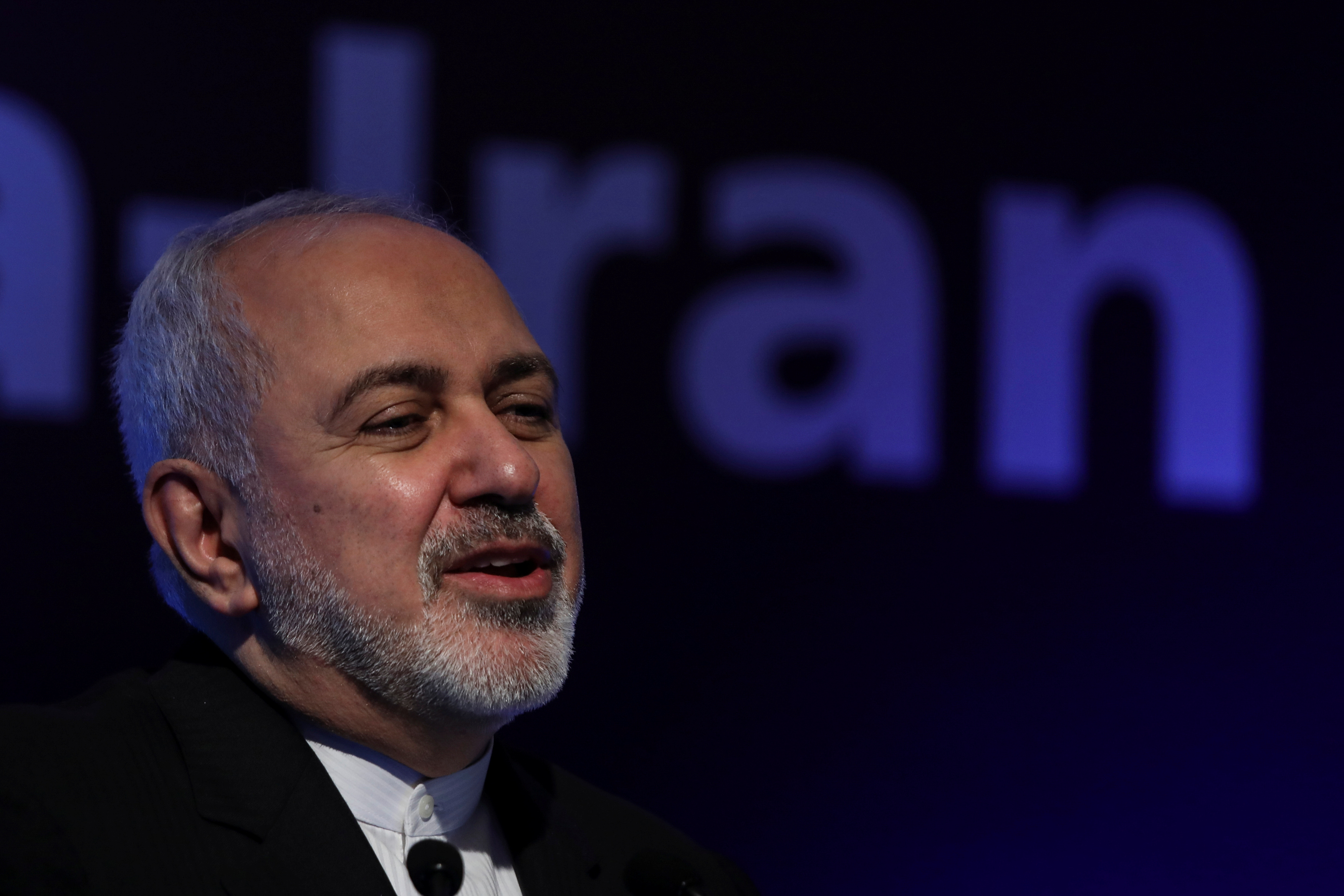 NEW DELHI (Reuters) – Iran will continue with its aerospace program despite U.S. warnings, Foreign Minister Mohammad Javad Zarif said on Wednesday, adding there was no international law prohibiting such a program.

Zarif, who is in New Delhi on a bilateral visit, also told Reuters that leaving a 2015 nuclear deal agreed with world powers is an option available with Tehran but is not the only option on the table.

The United States earlier this month issued a pre-emptive warning to Iran against pursuing three planned space rocket launches that it said would violate a U.N. Security Council resolution because they use ballistic missile technology.

Under the U.N. Security Council Resolution 2231, which enshrined the nuclear deal in 2015, Iran is “called upon” to refrain from work on ballistic missiles designed to deliver nuclear weapons for up to eight years.

Iran has ruled out negotiations with Washington over its military capabilities, particularly the missile program run by the Revolutionary Guards. It says the program is purely defensive and denies missiles are capable of being tipped with nuclear warheads.