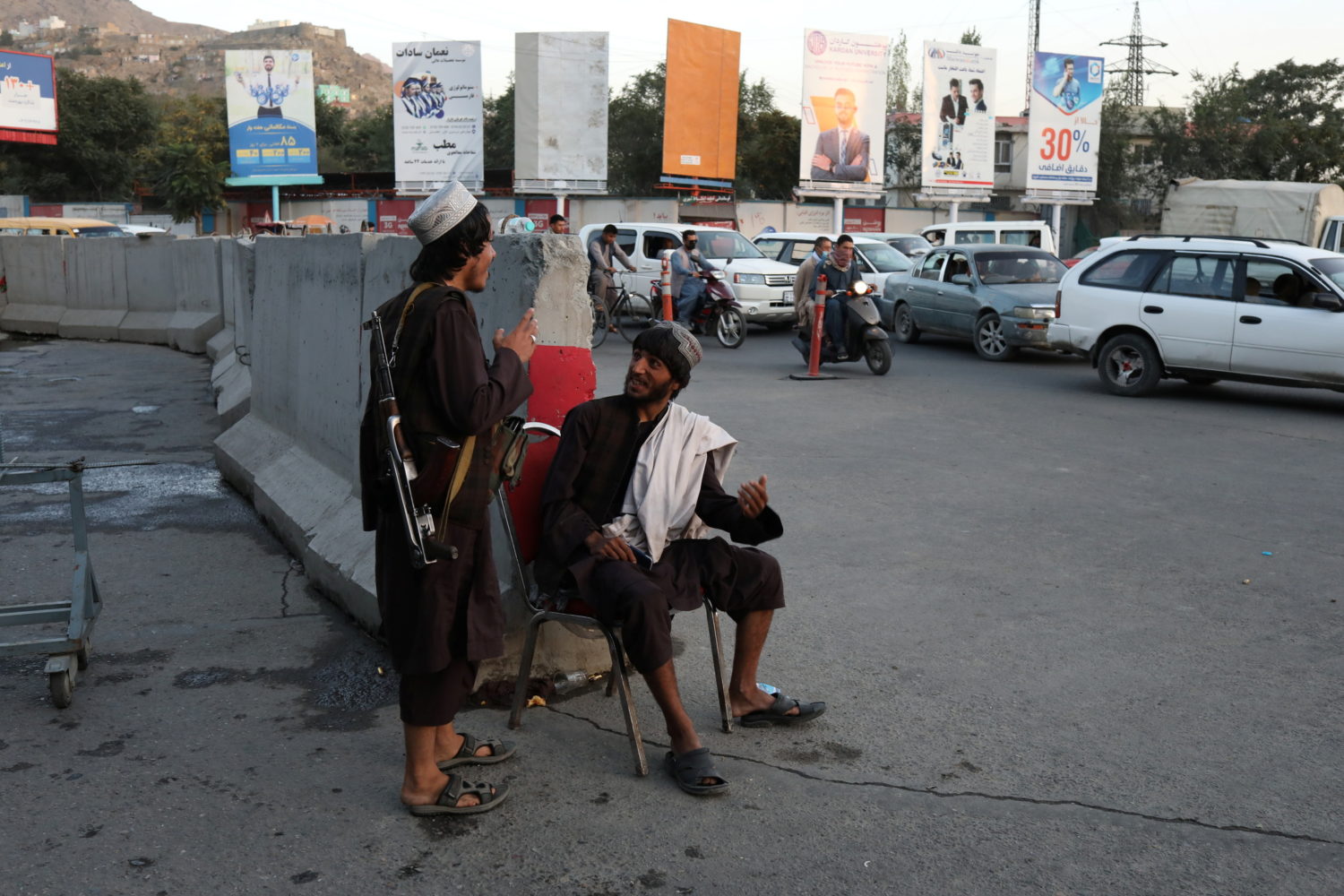 BRDO, Slovenia (Reuters) -The European Union is ready to engage with the new Taliban government in Kabul but the Islamist group must respect human rights, including those of women, and not let Afghanistan become a base for terrorism, the EU foreign policy chief said on Friday.

“In order to support the Afghan population, we will have to engage with the new government in Afghanistan,” Josep Borrell said during a meeting of EU foreign ministers in Slovenia.

He described an “operational engagement,” which would not by itself constitute the formal recognition of the Taliban government, and would “increase depending on the behavior of this government”.

Borrell said the new government must prevent the country from again becoming a breeding ground for militants as it was during the Taliban’s previous time in power. It must respect human rights, the rule of law and freedom of the media, and should negotiate with other political forces on a transitional government.

The Taliban have yet to name a government more than two weeks since they swept back into power. Their 1996-2001 rule was marked by violent punishments and a ban on schooling or work for women and girls, and many Afghans and foreign governments fear a return to such practices. The militants say they have changed but have yet to spell out the rules they will enforce.

“We will increase humanitarian aid, but we will judge them according to the access they provide,” Borrell said.

Aid agencies have said Afghanistan is facing a humanitarian catastrophe amid an economic crisis brought on by the conflict, a drought and the COVID-19 pandemic. About 18 million Afghans – roughly half the population – are already in need of humanitarian help, according to EU experts.

German Foreign Minister Heiko Maas said it depended on the Taliban how swiftly frozen development aid – which is different from the unconditional humanitarian aid – can flow again.

“We have heard many moderate remarks in the past days, but we will measure the Taliban by their actions, not by their words,” Maas told reporters in Slovenia.

“We want to help avert a looming humanitarian crisis in the coming winter, which is why we have to act fast.”

According to Borrell, the EU aims to coordinate its contacts with the Taliban through a joint EU presence in Kabul, should security conditions make it safe to do so.