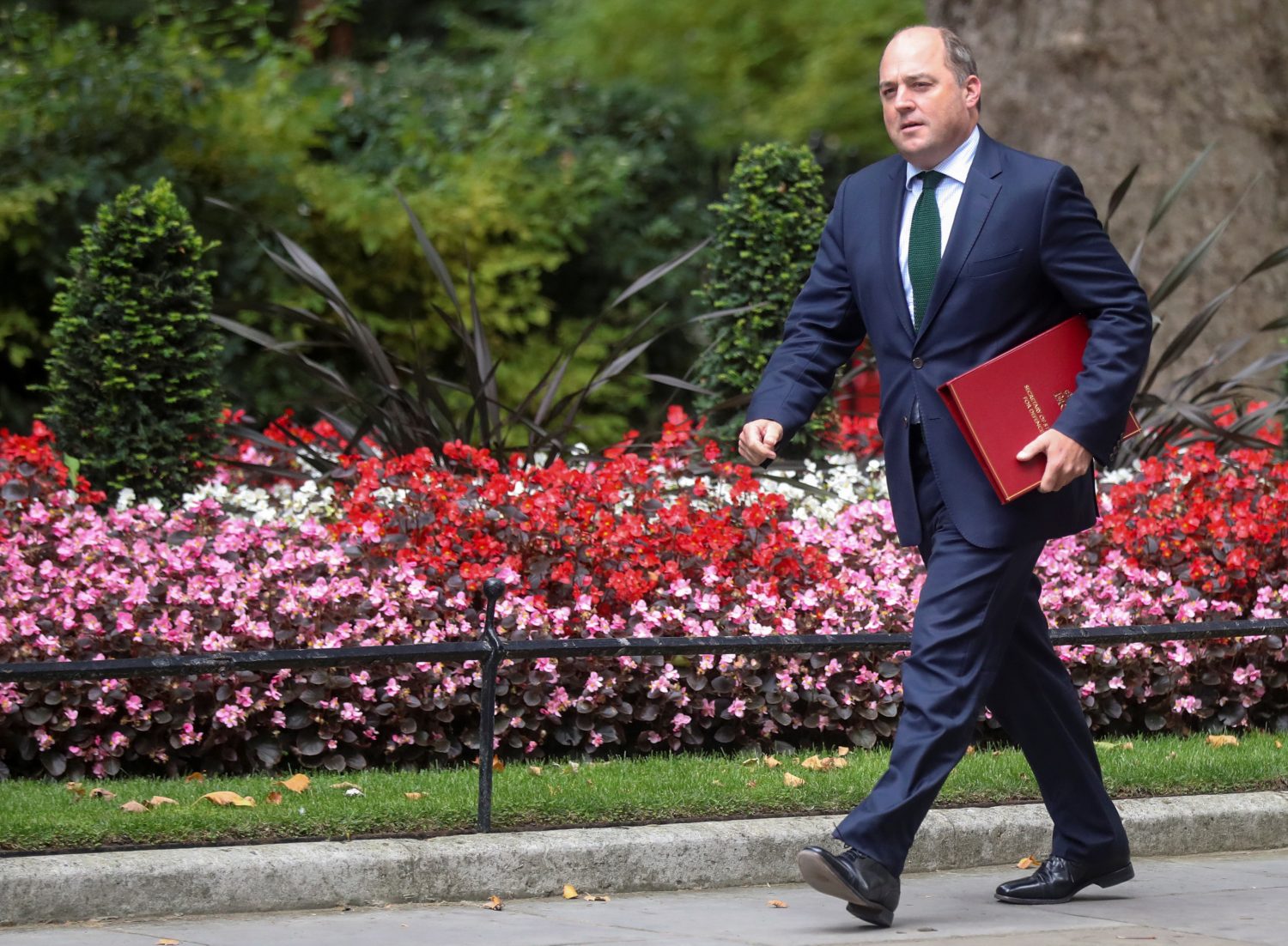 LONDON (Reuters) – Britain will always help the United States along a path to talks with Iran if a deal can be made, British defense minister Ben Wallace said on Friday, although he cautioned that Iran should be judged by its actions rather than words.

“Actions speak louder than words, so I think we’ll take them (Iran) at their actions rather than their words,” Wallace said at a news conference in London with his U.S. counterpart Mark Esper, who earlier said Iran was “inching” towards a place where talks could be held.

“But if there is a deal to be made, we will of course always help the United States along that path, because I think peace and stability in that region is the most important thing,” Wallace added.