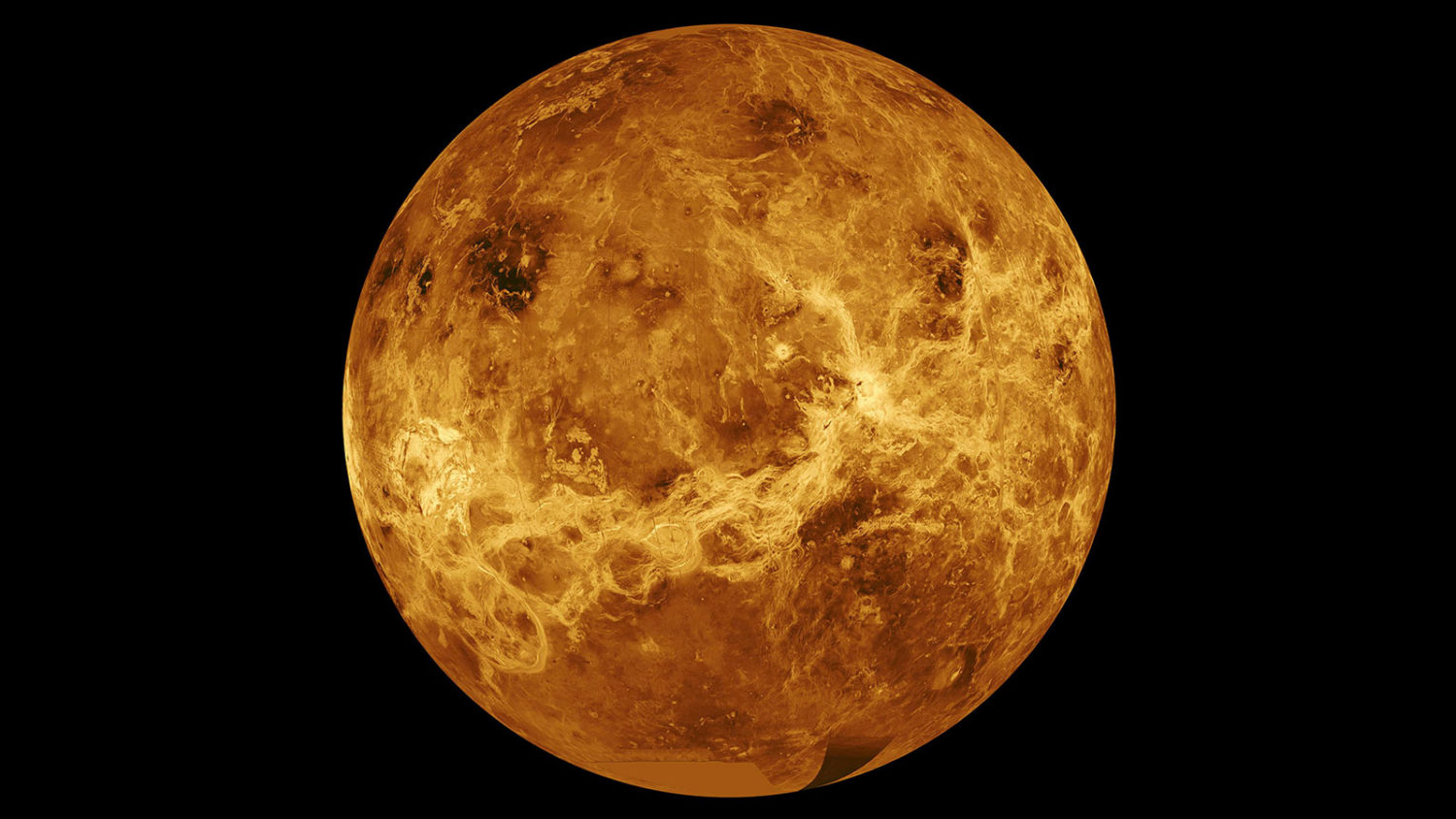 WASHINGTON (Reuters) – Scientists said on Monday they have detected in the harshly acidic clouds of Venus a gas called phosphine that indicates microbes may inhabit Earth’s inhospitable neighbor, a tantalizing sign of potential life beyond Earth.

The researchers did not discover actual life forms, but noted that on Earth phosphine is produced by bacteria thriving in oxygen-starved environments. The international scientific team first spotted the phosphine using the James Clerk Maxwell Telescope in Hawaii and confirmed it using the Atacama Large Millimeter/submillimeter Array (ALMA) radio telescope in Chile.

“I was very surprised – stunned, in fact,” said astronomer Jane Greaves of Cardiff University in Wales, lead author of the research published in the journal Nature Astronomy.

The existence of extraterrestrial life long has been one of the paramount questions of science. Scientists have used probes and telescopes to seek “biosignatures” – indirect signs of life – on other planets and moons in our solar system and beyond.

“With what we currently know of Venus, the most plausible explanation for phosphine, as fantastical as it might sound, is life,” said Massachusetts Institute of Technology molecular astrophysicist and study co-author Clara Sousa-Silva.

“I should emphasize that life, as an explanation for our discovery, should be, as always, the last resort,” Sousa-Silva added. “This is important because, if it is phosphine, and if it is life, it means that we are not alone. It also means that life itself must be very common, and there must be many other inhabited planets throughout our galaxy.”

Earth-based telescopes like those used in this research help scientists study the chemistry and other characteristics of celestial objects.

Phosphine was seen at 20 parts-per-billion in the Venusian atmosphere, a trace concentration. Greaves said the researchers examined potential non-biological sources such as volcanism, meteorites, lightning and various types of chemical reactions, but none appeared viable. The research continues to either confirm the presence of life or find an alternative explanation.

Venus is Earth’s closest planetary neighbor. Similar in structure but slightly smaller than Earth, it is the second planet from the sun. Earth is the third. Venus is wrapped in a thick, toxic atmosphere that traps in heat. Surface temperatures reach a scorching 880 degrees Fahrenheit (471 degrees Celsius), hot enough to melt lead.

“I can only speculate on what life might survive on Venus, if indeed it is there. No life would be able to survive on the surface of Venus, because it is completely inhospitable, even for biochemistries completely different from ours,” Sousa-Silva said. “But a long time ago, Venus could have had life on its surface, before a runaway greenhouse effect left the majority of the planet completely uninhabitable.”

Some scientists have suspected that the Venusian high clouds, with mild temperatures around 86 degrees Fahrenheit (30 degrees Celsius), could harbor aerial microbes that could endure extreme acidity. These clouds are around 90% sulfuric acid. Earth microbes could not survive that acidity.

“If it’s microorganisms, they would have access to some sunlight and water, and maybe live in liquid droplets to stop themselves dehydrating, but they would need some unknown mechanism to protect against corrosion by acid,” Greaves said.

On Earth, microorganisms in “anaerobic” environments – ecosystems that do not rely on oxygen – produce phosphine. These include sewage plants, swamps, rice fields, marshlands, lake sediments and the excrements and intestinal tracts of many animals. Phosphine also arises non-biologically in certain industrial settings.

To produce phosphine, Earth bacteria take up phosphate from minerals or biological material and add hydrogen.

“We have done our very best to explain this discovery without the need for a biological process. With our current knowledge of phosphine, and Venus, and geochemistry, we cannot explain the presence of phosphine in the clouds of Venus. That doesn’t mean it is life. It just means that some exotic process is producing phosphine, and our understanding of Venus needs work,” Clara Sousa-Silva said.

Venus should be hostile to phosphine. Its surface and atmosphere are rich in oxygen compounds that would rapidly react with and destroy phosphine.

“Something must be creating the phosphine on Venus as fast as it is being destroyed,” said study co-author Anita Richards, an astrophysicist associated with the University of Manchester in England.

While previous robotic spacecraft have visited Venus, a new probe may be needed to confirm life.

“Fortunately, Venus is right next door,” Sousa-Silva said. “So we can literally go and check.”

(Reporting by Will Dunham; Editing by Daniel Wallis)