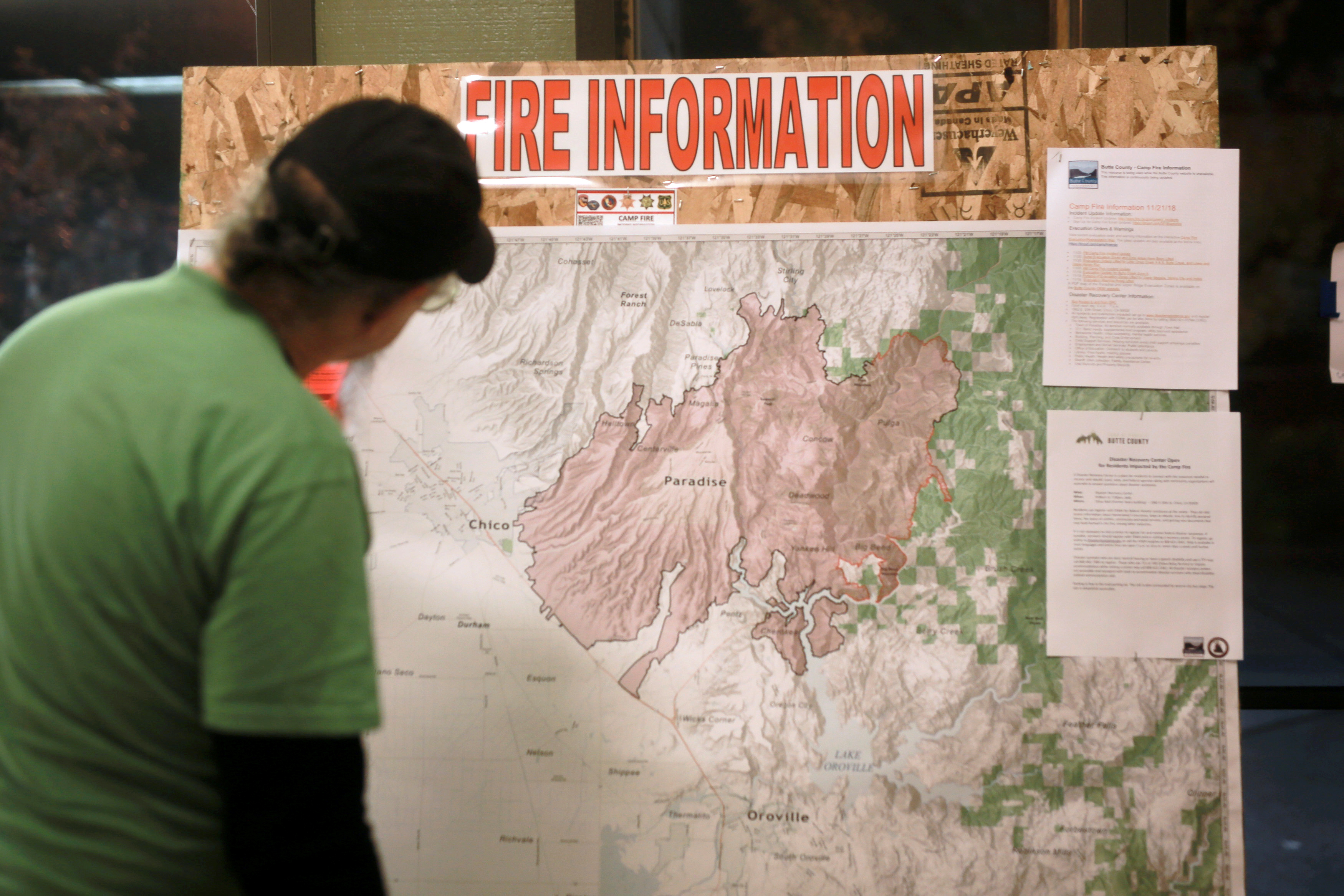 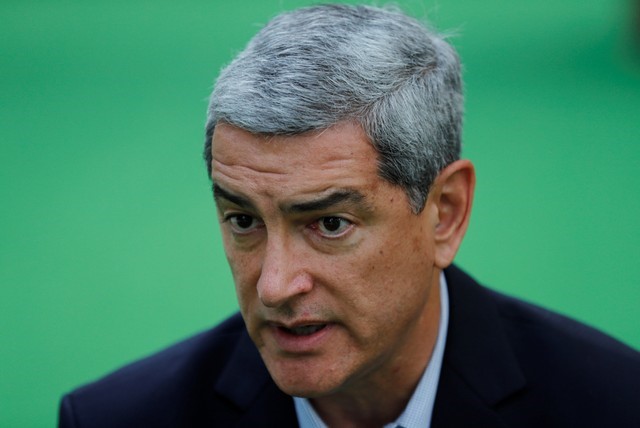 TOKYO (Reuters) – North Korea may allow the United States to resume a search for thousands of American war dead from the 1950-53 Korean War, but it will be months before excavations can begin and years until bone fragments are identified, a senior US official said.

“It takes anywhere from a few months to, in many cases, years, before we can make an identification,” Kelly McKeague, head of the U.S. agency that tracks down remains of U.S. soldiers lost on foreign battlefields, said in an interview.

Thirteen years after its last work in North Korea, the agency could return after leader Kim Jong Un agreed at a June 12 summit with President Donald Trump to resume the recovery and repatriation of U.S. remains.

After the summit, Trump said Pyongyang had already “sent back” the remains of 200 U.S. troops. McKeague said no new remains had been returned since the Trump-Kim talks.

“We have yet to see any specifics from that commitment,” said McKeague, director of the U.S. Defense POW/MIA Accounting Agency (DPAA).

The process could get a kickstart when North Korean and United Nations officials meet on Thursday in the demilitarized zone (DMZ) that divides the Koreas to discuss service members missing in action (MIA). DPAA advisers will attend the talks.

“We are hopeful these discussions on July 12 will lead to further discussions and negotiations directly with the North Koreans by which we can actually get down to the detailed planning,” McKeague said.

DPAA investigators face a narrow weather window in North Korea, where the ground is soft enough for digging from mid-March to late September, and rains can stop work in June and August.

The last return of U.S. remains between 1990 and 1995 involved just over 200 caskets. U.S. investigators collected a further 230 boxes of bones and material in a decade of digging.

Using DNA testing, they have identified 630 individuals, of which 330 were matched to missing service members, said Dr. John Byrd, the agency’s director of scientific analysis.

Each person receives a military funeral with full honors.

WORKING IN THE NORTH

Byrd, a forensic anthropologist, was part of a 15-strong DPAA team in North Korea 20 years ago. They lived in tents and traveled to battle sites such as the Chosin Reservoir, where outnumbered U.S. Marine and Army units fought a retreat through overwhelming numbers of Chinese forces in a bitter winter.

Guarded by North Korean soldiers, Byrd said they were careful to avoid arguments that could halt their work.

“We made sure we only brought in really mature experienced people,” he said, adding each day was “going to be negotiated”.

The remains of a South Korean service member identified from that operation will be returned in Seoul on Friday. About 120,000 South Koreans are still missing, according to the DPAA.

Some 7,700 Americans are unaccounted for on the peninsula, with 5,300 believed to be somewhere north of the DMZ.

The agency has built up a DNA database from relatives that covers 92 percent of the Korean War missing, versus 85 percent for the Vietnam War and about 5 percent for World War Two.

The North’s lack of economic development since the war ended in a truce, not a peace treaty, meant it built fewer roads, dams and buildings to disturb or cover remains.

South Korea’s urbanization is one reason why more than a 1,000 U.S. service members are unaccounted for, said McKeague.

If the agency does return to North Korea, he said cooperation will be key. “The most difficult thing in working with the North Koreans was the trust,” he said.