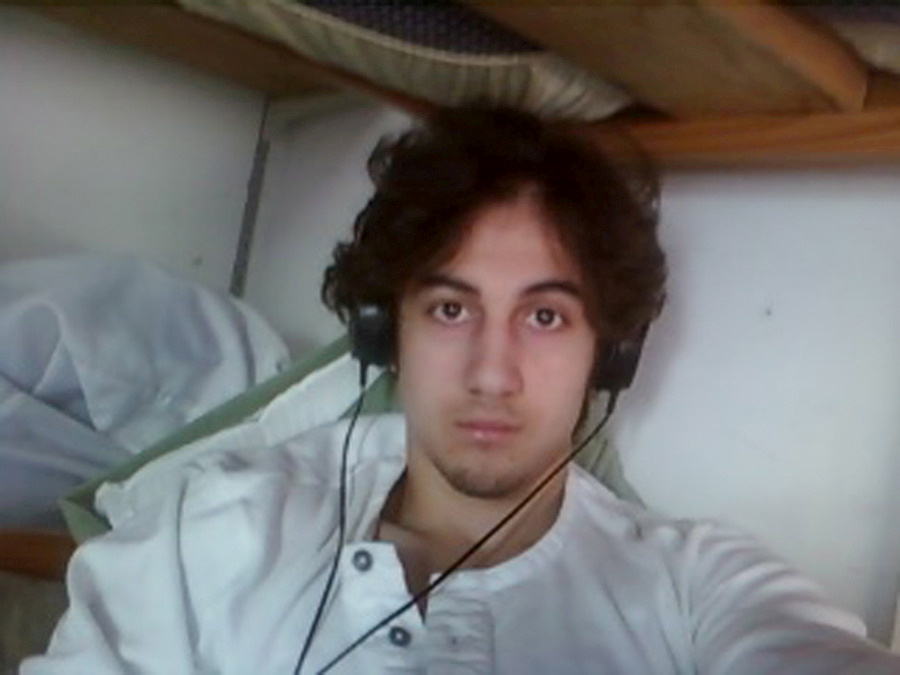 BOSTON (Reuters) – The U.S. Justice Department said on Thursday it will ask the nation’s top court to reinstate Boston Marathon bomber Dzhokhar Tsarnaev’s death sentence for helping carry out the 2013 attack that killed three people and wounded more than 260 others.

U.S. Attorney Andrew Lelling in Boston said that after considering victims’ views, the department had decided to ask the U.S. Supreme Court to review an appellate court’s July 31 decision to order a new death penalty phase trial for Tsarnaev.

“Our hope is that this will result in reinstatement of the original sentence and avoid a retrial of the death penalty phase,” Lelling said in a statement.

His statement came after U.S. Attorney General William Barr told the Associated Press the department will “do whatever’s necessary” and continue to pursue the death penalty, a position consistent with President Donald Trump’s views.

Victims have been divided over seeking the death penalty, and David Patton, Tsarnaev’s lawyer, had argued prosecutors should allow “closure” by permitting a life prison sentence.

In its ruling, the 1st U.S. Circuit Court of Appeals concluded that a trial judge “fell short” in conducting the jury selection process and screening jurors for potential bias following pretrial publicity.

Tsarnaev, 27, and his older brother, Tamerlan, sparked five days of panic in Boston on April 15, 2013, when they detonated two homemade pressure cooker bombs at the marathon’s finish line and then tried to flee the city.

In the days that followed, they also killed a police officer. Tsarnaev’s brother died after a gunfight with police.

A federal jury in 2015 found Tsarnaev guilty of all 30 counts he faced and later determined he deserved execution for a bomb he planted that killed 8-year-old Martin Richard and 23-year-old Chinese exchange student Lingzi Lu. Restaurant manager Krystle Campbell, 29, was also killed. 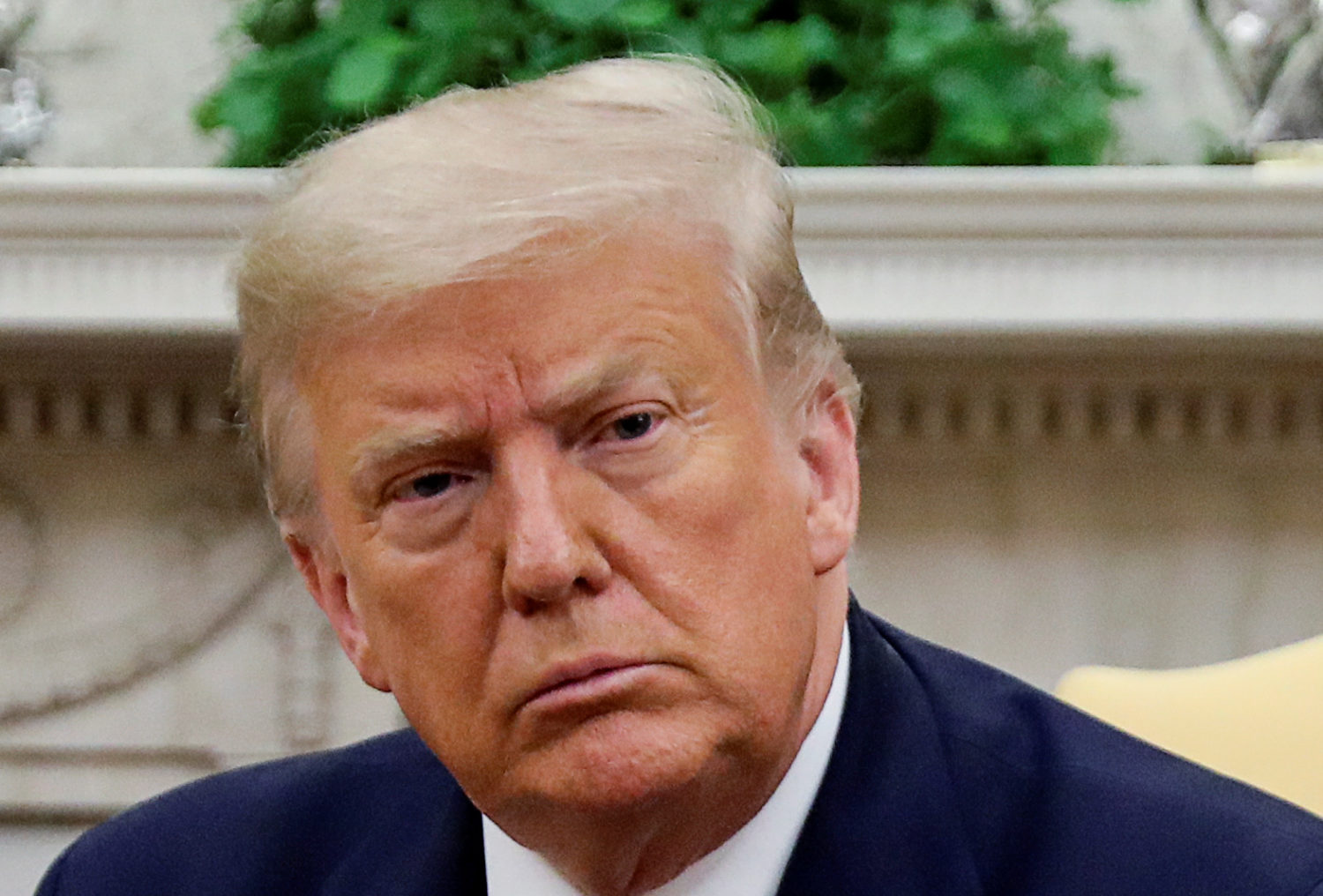 In a tweet, Trump said the federal government must challenge a Friday appeals court decision overturning the death penalty for the 2013 attack.

“Rarely has anybody deserved the death penalty more than the Boston Bomber, Dzhokhar Tsarnaev,” tweeted Trump. “The Federal Government must again seek the Death Penalty in a do-over of that chapter of the original trial.”

A three-judge panel of the 1st U.S. Circuit Court of Appeals upheld much of Tsarnaev’s conviction Friday but ordered a new trial over what sentence Tsarnaev should receive for the death penalty-eligible crimes he was convicted of.

The federal government is reviewing the ruling. Prosecutors could ask the full appeals court to reconsider or appeal to the U.S. Supreme Court.

Tsarnaev and his older brother, Tamerlan, set off a pair of homemade pressure-cooker bombs near the finish line of the world-renowned race in 2013, tearing through the packed crowd, killing three people and wounding more than 260 others.

Tsarnaev admitted to his crimes after his conviction in 2015, and apologized to the victims.