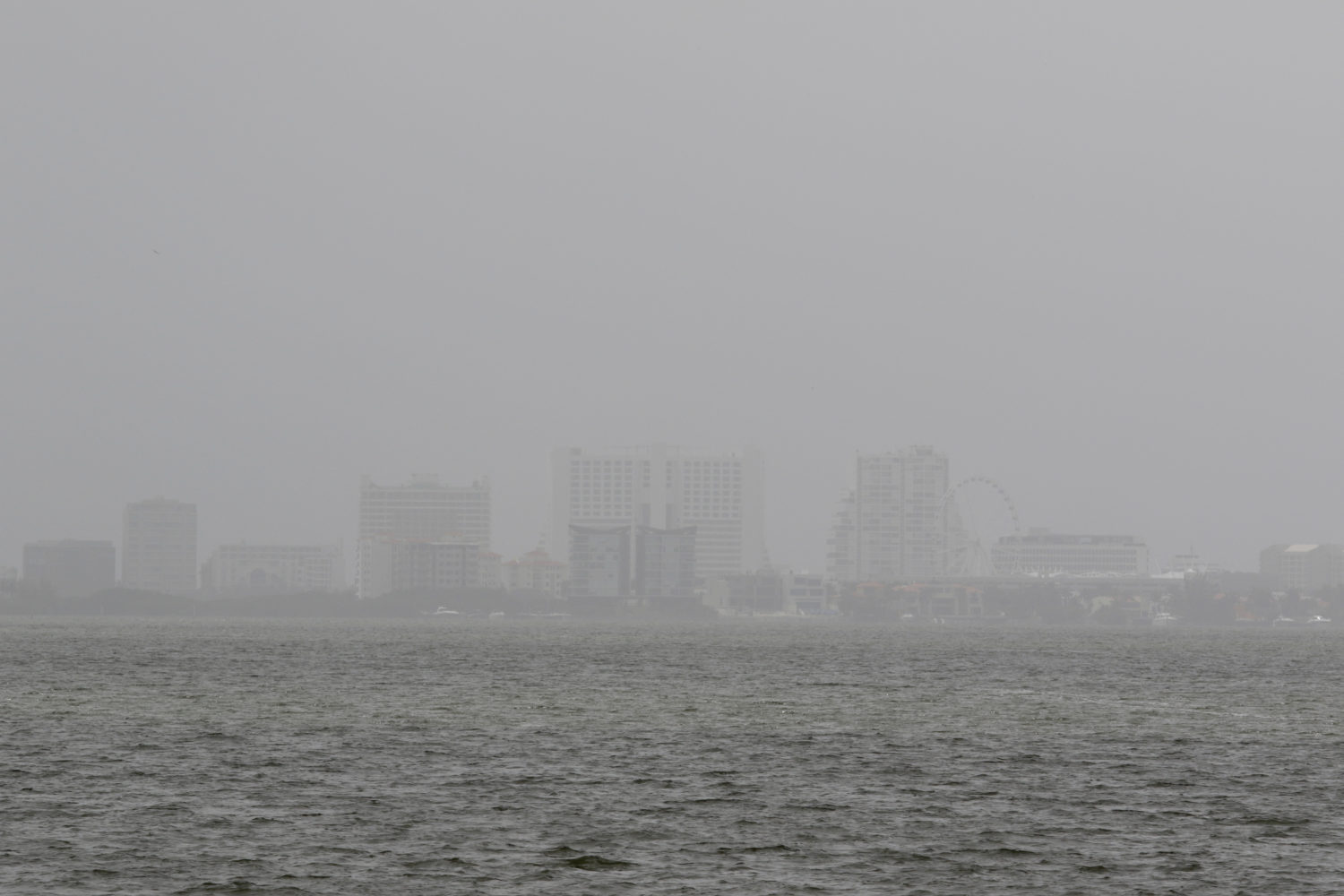 (Reuters) – A massive plume of dust whipped up from the Sahara desert will hover over the U.S. Southeast this weekend, forecasters say, shrouding the region in a brown haze and raising more health concerns in states where the coronavirus crisis is worsening.

“It’s a really dry layer of air that contains these very fine dust particulates. It occurs every summer,” said NWS meteorologist Patrick Blood. “Some of these plumes contain more particles, and right now we expecting a very large plume of dust in the Gulf Coast.”

This year, the dust is the most dense it has been in a half a century, several meteorologists told Reuters earlier this week as it crossed over the Caribbean.

The Saharan dust plume will hang over the region until the middle of next week, deteriorating the air quality in Texas, Florida and other states where the number of COVID-19 cases has recently spiked.

“There’s emerging evidence of potential interactions between air pollution and the risk of COVID, so at this stage we are concerned,” said Gregory Wellenius, an professor of environmental health at Boston University’s School of Public Health.

Air pollution can be especially detrimental for people who are at risk for or suffer from cardiovascular and respiratory illnesses, Wellenius added. Heart and lung problems heighten the risk of severe COVID-19.

The plume will create hazy skies and lower visibility. In the past, dust plumes from Africa have dumped a thin layer of dust onto vehicles in Houston, where air quality is always a concern, Blood said.

The dry air mass that carries the dust can suppress tropical storm and hurricane formation and can enhance and illuminate sunrises and sunsets, meteorologists said.

(Reporting by Brendan O’Brien in Chicago; Editing by Bill Berkrot)