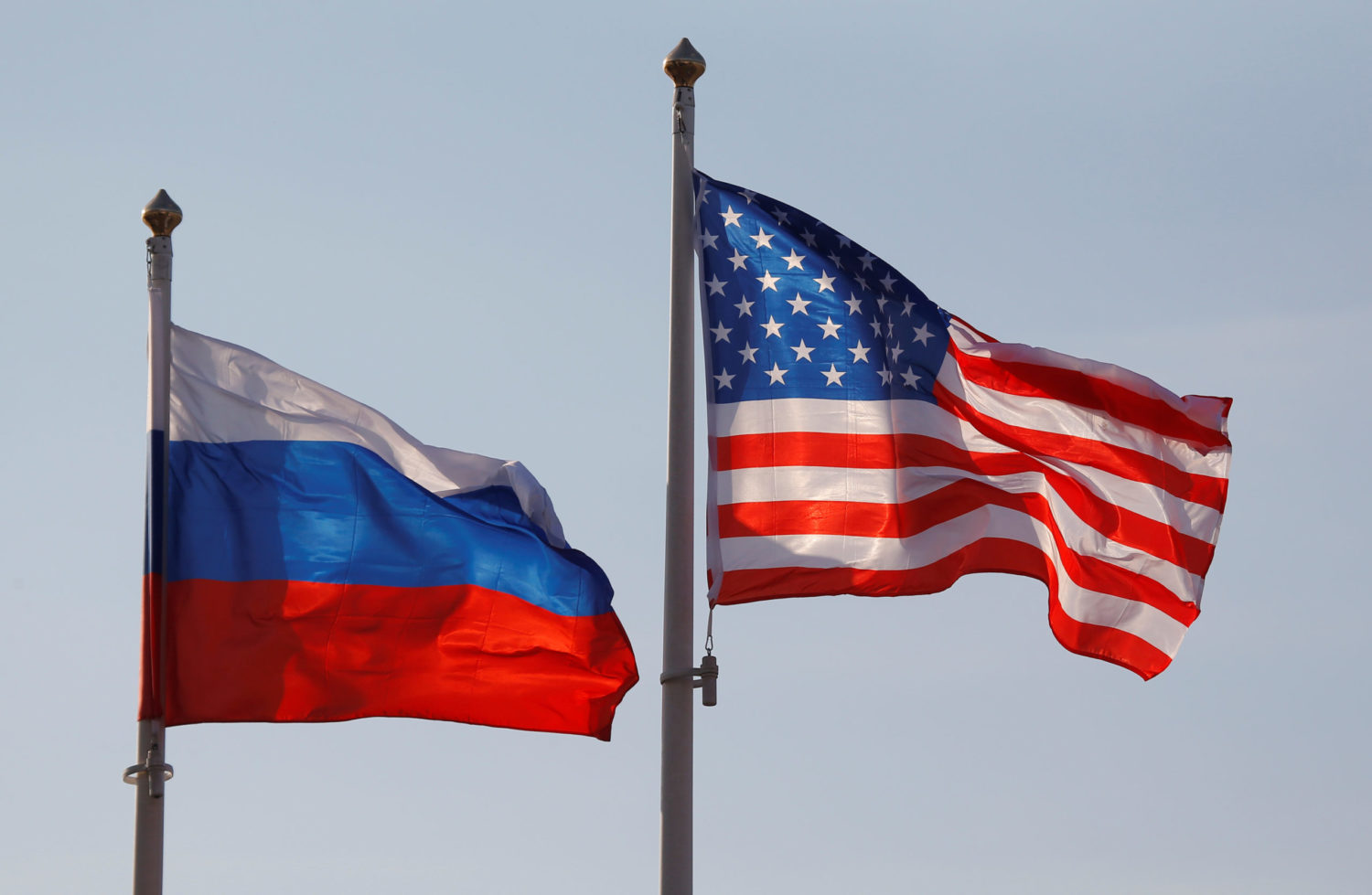 WASHINGTON/MOSCOW (Reuters) -The United States on Thursday imposed a broad array of sanctions on Russia, including curbs to its sovereign debt market, to punish it for interfering in last year’s U.S. election, cyber-hacking, bullying Ukraine and other alleged “malign” actions.

The Russian foreign ministry reacted angrily, summoning the U.S. ambassador for a diplomatic dressing-down to tell him “a series of retaliatory measures will follow soon.” A ministry spokeswoman also said a possible summit could be imperiled.

U.S. President Joe Biden on Tuesday spoke to Russian President Vladimir Putin to raise concerns about these issues and the build-up of Russian forces in Crimea and along the border with Ukraine, though a top U.S. general saw only a “low to medium” risk of a Russian invasion in the next few weeks.

Biden, who also proposed a U.S.-Russian summit, is trying to strike a balance between deterring what Washington sees as hostile Russian behavior while avoiding a deeper deterioration in U.S.-Russian ties and preserving some room for cooperation.

Among his moves, Biden signed an executive order authorizing the U.S. government to sanction any area of the Russian economy and used it to restrict Russia’s ability to issue sovereign debt to punish Moscow for interfering in the 2020 U.S. election.

He did not, however, prohibit them from buying such debt in the secondary market, a step likely to have a far more dramatic effect on the Russian bond and currency markets, which fell as news of the sanctions seeped out before recovering some losses.

The Treasury also blacklisted 32 entities and individuals that it said had carried out Russian government-directed attempts to influence the 2020 U.S. presidential election and other “acts of disinformation and interference.”

In concert with the European Union, Britain, Australia and Canada, the Treasury also sanctioned eight individuals associated with Russia’s ongoing occupation and repression in Crimea, which Russia annexed from Ukraine in 2014.

The White House said it was expelling 10 Russian diplomats in Washington D.C., including representatives of the Russian intelligence services and for the first time, formally named the Russian Foreign Intelligence Service (SVR) as the perpetrator of the SolarWinds Corp hack. The agency said the allegations were “nonsense” and “windbaggery.”

The U.S. government plans a new executive order to strengthen its cybersecurity, a U.S. official told reporters, suggesting it could include such elements as encryption and multifactor authentication.

The White House also said it would respond to reports Russia had offered bounties to Taliban-linked militants to kill U.S. soldiers in Afghanistan. However, it said it would not make its response public to protect U.S. forces, saying the matter would be handled via “diplomatic, military and intelligence channels.”

U.S. intelligence agencies have “low to moderate” confidence in their assessment of these reports, in part because they rely on sometimes undependable testimony from detainees, it said.

Russia has long brushed off allegations of putting bounties on U.S. soldiers in Afghanistan.

Andrew Weiss, a Carnegie Endowment for International Peace think tank analyst, was skeptical the U.S. sanctions would change a “largely competitive and adversarial relationship” in the short term or deter Russia in the long term.

“I’d be surprised if today’s very calibrated announcements by the Biden administration materially shift the relationship in either direction,” he said, saying Russia was willing to cooperate on some issues but there was unlikely ever to be a meeting of the minds on Ukraine or election interference.

“I don’t think it’s realistic to expect the new sanctions will shift Russia’s risk calculus in a fundamental fashion,” he added. “It’s to be expected that the Russians will keep probing and testing our resolve.”