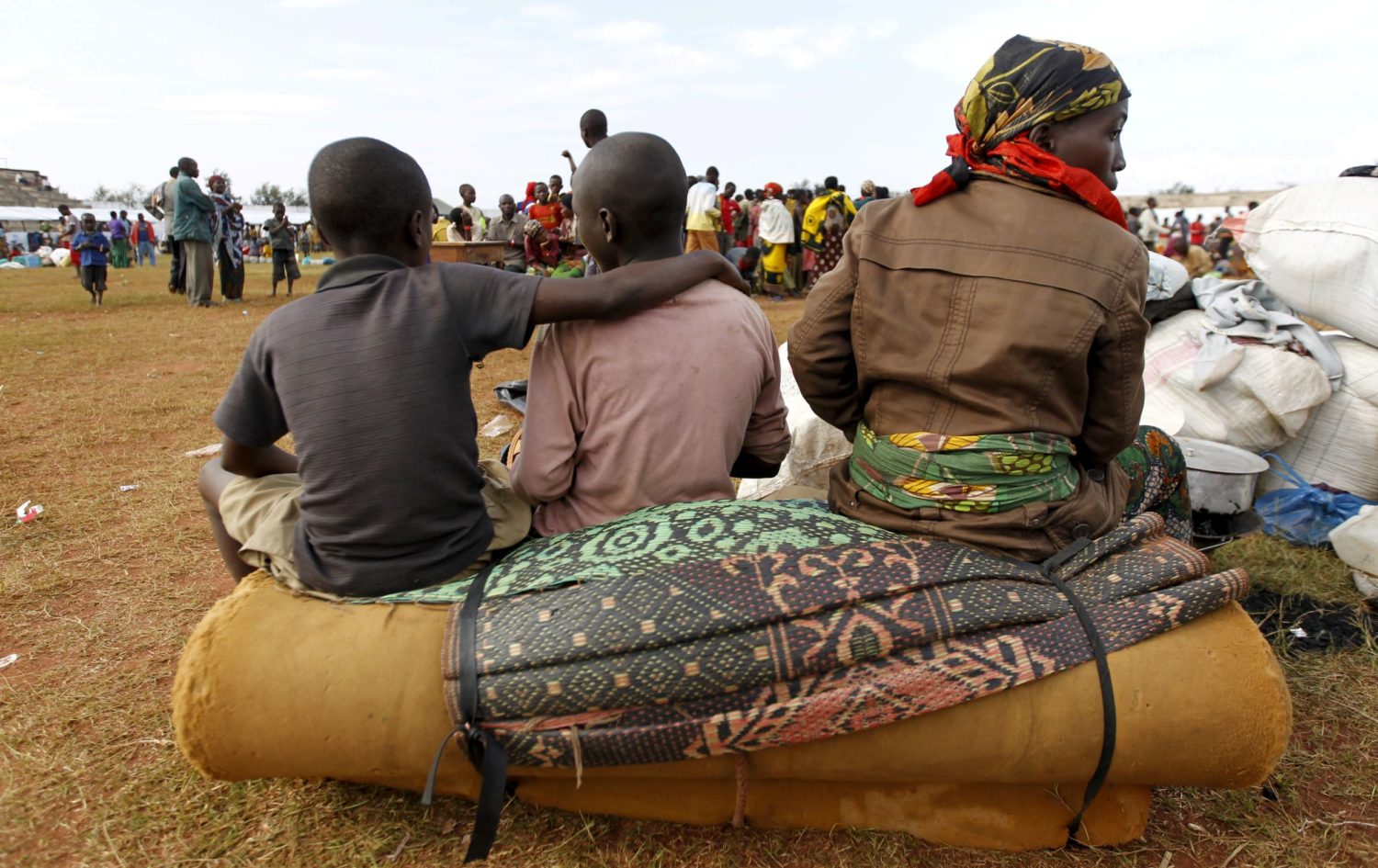 DAR ES SALAAM (Reuters) – Nearly 600 refugees left Tanzania to return to their homes in neighboring Burundi on Thursday, the United Nations said – the first batch in a mass repatriation that some migrants fear could force them back against their will.

Hundreds of thousands of Burundians fled a surge of political violence in 2015 when President Pierre Nkurunziza ran for a third disputed term in office and opponents accused him of breaching the constitution.

A U.N. Commission on Burundi reported last month that there was risk of a fresh wave of atrocities as the landlocked state approached a 2020 election with its political crisis unresolved.

But Burundi and Tanzania agreed in August to start repatriating 200,000 refugees, saying that conditions in Burundi had improved.

A Tanzanian government official and the United Nations said all of Thursday’s returns had been voluntary.

“All refugees who had registered to return home voluntarily from all camps gathered at Nduta camp and departed from there,” said Athuman Igwe, responsible for coordinating refugees affairs in Kigoma, western Tanzania.

The U.N. refugee agency, UNHCR, said 590 Burundian refugees had returned on flights that it had organized with the U.N.’s International Organization of Migration (IOM).

It said it had not promoted the repatriation program but was ready to help anyone who wanted to go back.

“We urge the governments of Tanzania and Burundi to respect their commitments to uphold international obligations and ensure that any refugee returns remain voluntary and that no refugee or asylum seeker is returned to Burundi against their will,” it added in a statement.

Some refugees have expressed fears that they might be forcibly returned to Burundi after Tanzania’s Home Affairs Minister Kangi Lugola said in a video posted to Twitter in August that Tanzania would send home “all Burundians” because “Burundi is peaceful”. 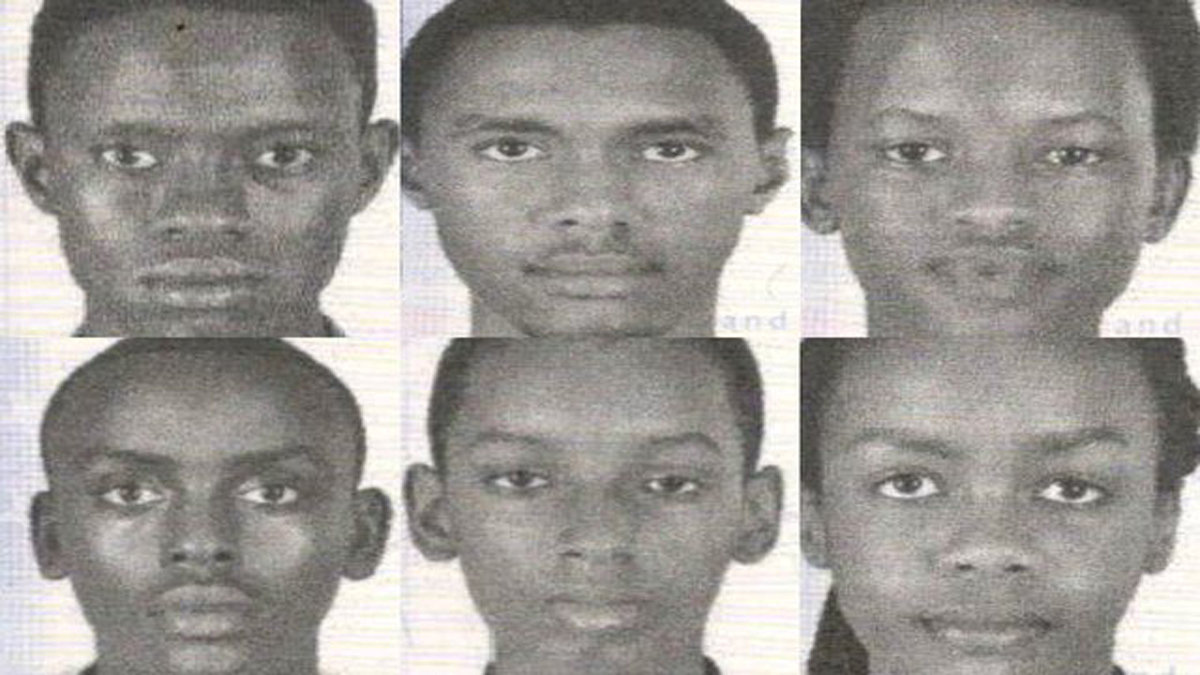 WASHINGTON (Reuters) – Six teenagers from a Burundi robotics team have been reported missing after an international competition in Washington and two of them were seen entering Canada, police said on Thursday.

The four males and two females were last seen late on Tuesday afternoon when the robotics contest ended at the FIRST Global Challenge, police said. Authorities issued missing persons photographs of the six on Wednesday.

“We don’t have any indication of foul play and we’re continuing to investigate this case,” she said. Police said they did not have information about how they were spotted or the nature of the border crossing.

Canada’s Border Services Agency said it could neither confirm nor deny that the pair entered Canada.

Teams of teenage students from more than 150 countries took part in the competition, which was designed to encourage careers in math and technology. An all-girl squad from Afghanistan drew worldwide media attention when President Donald Trump intervened after they were denied U.S. visas.

Burundi has long been plagued by civil war and other violence. Fighting has killed at least 700 people and forced 400,000 from their homes since April 2015 when President Pierre Nkurunziza said he would run for a third term in office.

The Burundi Embassy in Washington said by email that it did not know about the robotics contest or if a Burundian team was attending.

Competition organizer FIRST Global said in a statement that its president, Joe Sestak, made the first call to police about the missing competitors. The non-profit group learned on Tuesday night that the Burundi team’s adult mentor had been unable to find them, it said.

The keys to the students’ rooms at Trinity Washington University were left in the mentor’s bag and their clothes had been taken from the rooms, the organization said.

“The security of the students is of paramount importance to FIRST Global,” the statement said. It added that FIRST Global had provided safe transport to university dormitories and students were always supposed to be under the supervision of their mentor.

The other missing Burundians were named as Nice Munezero, 17; Kevin Sabumukiza, 17; Richard Irakoze, 18; and Aristide Irambona, 18. Police said the students had one-year visas.