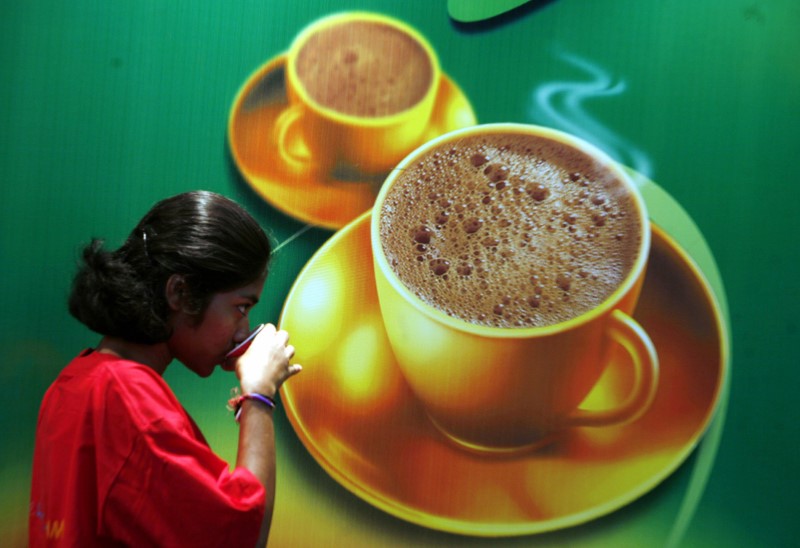 BANGKOK (Thomson Reuters Foundation) – The use of facial recognition technology at a popular Indian cafe chain that triggered a backlash among customers, led to calls from human rights advocates on Monday for the government to speed up the introduction of laws to protect privacy.

Customers at Chaayos took to social media during the last week to complain about the camera technology they said captured images of them without their consent, with no information on what the data would be used for, and no option to opt out.

While the technology is marketed as a convenience, the lack of legislative safeguards to protect against the misuse of data can lead to “breaches of privacy, misidentification and even profiling of individuals”, said Joanne D’Cunha, associate counsel at Internet Freedom Foundation, a digital rights group.

“Until India introduces a comprehensive data protection law that provides such guarantees, there needs to be a moratorium on any technology that would infringe upon an individual’s right to privacy and other rights that stem from it,” she told the Thomson Reuters Foundation from New Delhi.

A statement from Chaayos said the technology was being tested in select cafes and was aimed at reducing purchase times for customers.

The data was encrypted, would not be shared, and customers could choose to opt out, it added.

“We are extremely conscious about our customers’ data security and privacy and are committed to protecting it,” the statement said.

A Personal Data Protection Bill is scheduled to be introduced by lawmakers in the current parliamentary session to Dec. 13.

The draft of the bill proposed strict conditions for requiring and storing personal data, and hefty penalties for misuse of such data.

But digital rights activists had criticised a recent consultation on the bill they said was “secret and selective”.

The ministry for information technology did not respond to a request for comment.

Worldwide, the rise of cloud computing and artificial intelligence technologies have popularised the use of facial recognition for a range of applications from tracking criminals to catching truant students.

In India, facial recognition technology was installed in several airports this year, and the government plans to roll out a nationwide system to stop criminals and find missing children.

But digital rights experts say it could breach privacy and lead to increased surveillance.

India’s Supreme Court, in a landmark ruling in 2017 on the national biometric identity card programme Aadhaar, said individual privacy is a fundamental right.

There is a growing backlash elsewhere: San Francisco and Oakland have banned the use of facial recognition technology, and “anti-surveillance fashion” is becoming popular.