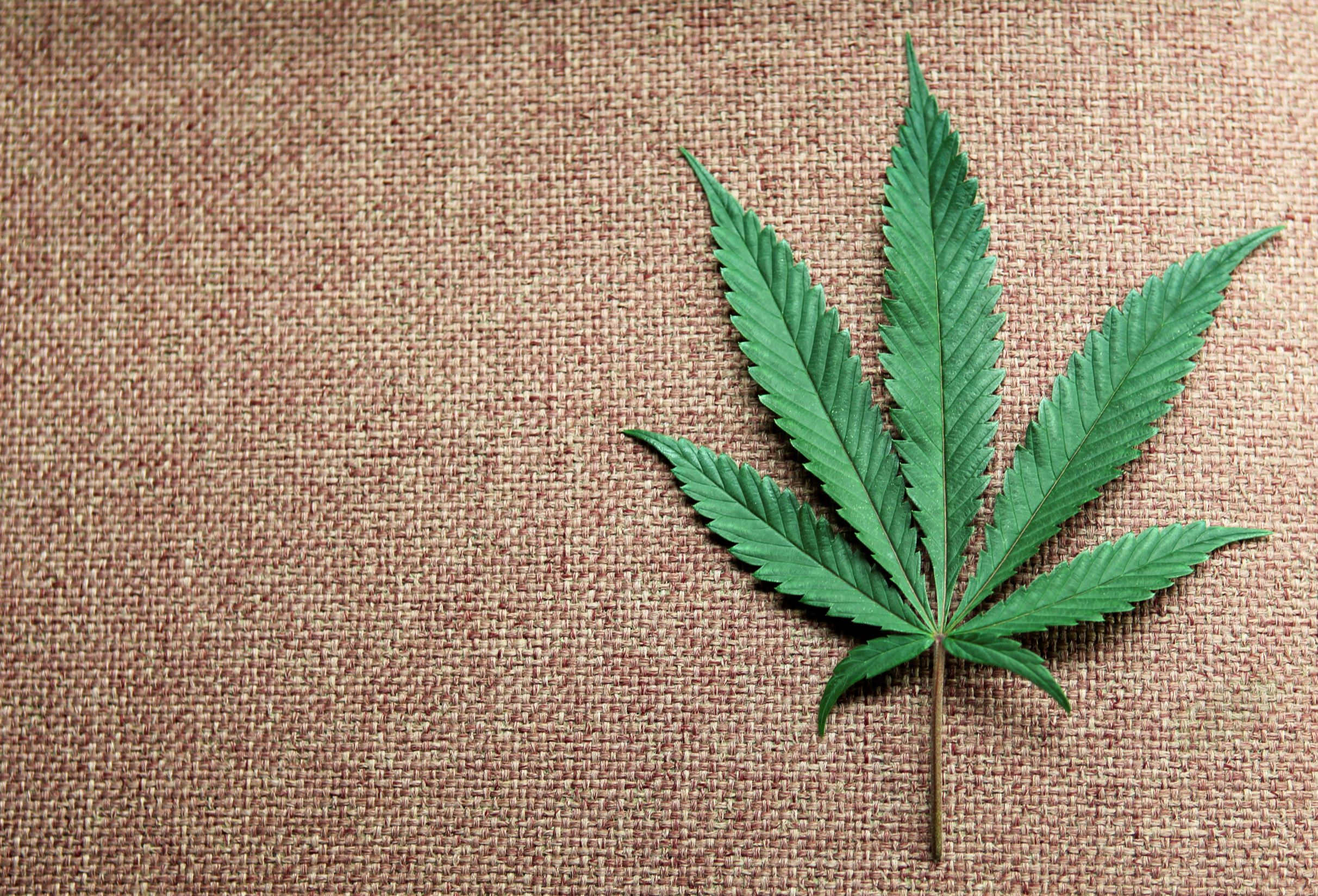 Pot stocks soar as U.S. House committee clears bill on federal weed legalization
(Reuters) – Shares of marijuana companies rose on Thursday after a U.S. congressional committee passed a legislation to decriminalize cannabis, taking it a step closer to being approved by the Democratic-controlled House of Representatives.

The bill, which was passed 24 to 10 in the House Judiciary Committee on Wednesday, sent shares of Canopy Growth, Aurora Cannabis, Aphria Inc  and Tilray Inc  up between 8% and 15%.

“We think federal legalization would be a big positive for investor sentiment surrounding cannabis equities, which have been battered by oversupply and a steep price decline for the underlying commodity since becoming legal in Canada,” said Garrett Nelson, senior equity analyst at CFRA Research.

The approval comes two months after the House passed a bill to advance legislation that would allow banks to provide services to cannabis companies in states where it is legal.

The latest bill, which has more than 50 co-sponsors, enables states to set their own policies while allowing to expunge federal marijuana convictions and arrests.

Additionally, the bill will authorize a 5% federal sales tax on marijuana products that are manufactured in or imported into the United States.

However, analysts were skeptical about the future of the bill.

“It’s such an early step in a long process that there are no near-term implications for cannabis stocks. The Senate isn’t likely to approve it, even if the House were to do so,” said Alan Brochstein, managing partner at New Cannabis Ventures.

Shares in the sector are down more than 25% this year, according to the alternative harvest ETF <MJ.P>, which tracks cannabis-related stocks, taking a blow from a slow roll out of retail stores and oversupply in Canada, as well as uncertainties related to U.S. regulations.

Weed companies have been spending heavily to expand and strike partnerships in the United States, banking on more states legalizing cannabis for both recreational and medical use.

Currently, 11 U.S. states have legalized marijuana for recreational use, while 33 states have approved it for medical purposes. 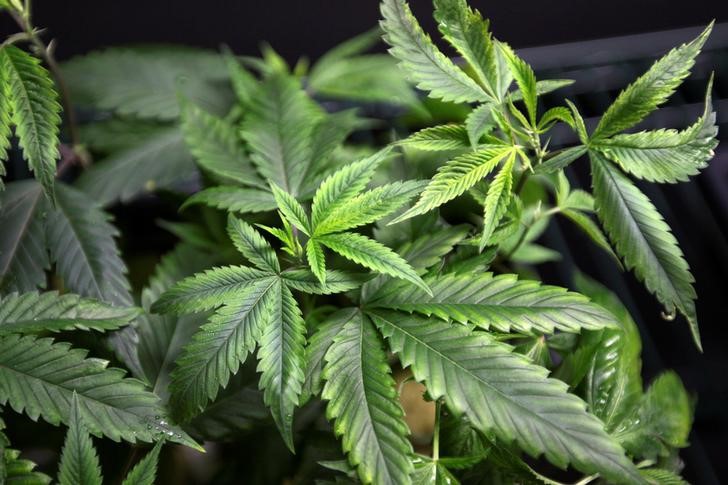 MEXICO CITY (Reuters) – Mexican advocates for drug reform are voicing alarm about the country’s widening gap with the United States on marijuana legislation, as criminal violence surges again south of the border.

Tens of thousands have been killed over the years in Mexico, on the front line of a U.S.-led war on drugs. The country’s prohibitionist approach to marijuana is increasingly at odds with the United States, where liberalization is advancing.

Earlier this month Mexico’s Senate duly passed a limited medical marijuana bill. But it has yet to be approved by the lower house and critics say it is still far too little.

“It’s a teeny, tiny reform for an enormous problem in the country,” opposition leftist senator Mario Delgado said during the discussion of the medical marijuana bill.

“It’s absurd that on this side of the border we continue with the violence, the deaths; and on the other side … this same drug is considered legal for recreational use.”

Driven by widespread gang violence, murders are on track to breach the 20,000 mark in 2016 for the first time in four years, adding to more than 100,000 gang-related deaths in the decade since the government began a military-led crackdown on drug cartels.

Many thousands more have disappeared.

Pena Nieto said in 2014 that Mexico could not pursue diverging paths with the United States on marijuana. Earlier this year, he submitted a bill to close the gap on U.S. legislation. But his own lawmakers have been reluctant to follow his lead.

Starting with Washington and Colorado in 2012, U.S. states have begun to legalize recreational use of marijuana, and many more now permit medicinal use, as does Canada.

California, which has an economy roughly twice the size of Mexico’s, was widely seen as a bellwether for a shift in policy.

In April, Pena Nieto proposed decriminalizing possession of up to 28 grams of marijuana for personal use, and said it would allow people jailed for holding up to that amount to go free.

But senators in his Institutional Revolutionary Party (PRI) put the initiative on ice, saying it “requires a greater analysis,” and only backed medical marijuana use.

“They immediately transferred that discussion into the drugs issue by saying, ‘If we go too liberal, we might lose more elections,'” Sanchez said.

Opinion polls show that while there is public support for medical marijuana use, Mexicans are still resistant to the idea of an outright liberalization of the drug for recreational ends.

While Congress procrastinates, some people are even taking advantage of the U.S. opening, said Jaime Andres Vinasco, a doctoral student at university Colef in Tijuana, a border city synonymous with Mexican drug traffickers selling to U.S. buyers.

In Tijuana, moneyed consumers enjoy medical marijuana brought over from California dispensaries that is more potent and of higher quality than local weed, said Vinasco, who has spoken to users and dealers for his research on the reverse flow.

“The cannabis from California, for the Tijuanenses, or residents of Tijuana, has become, for the great majority, a luxury item,” he said. “Quite a paradoxical phenomenon.” 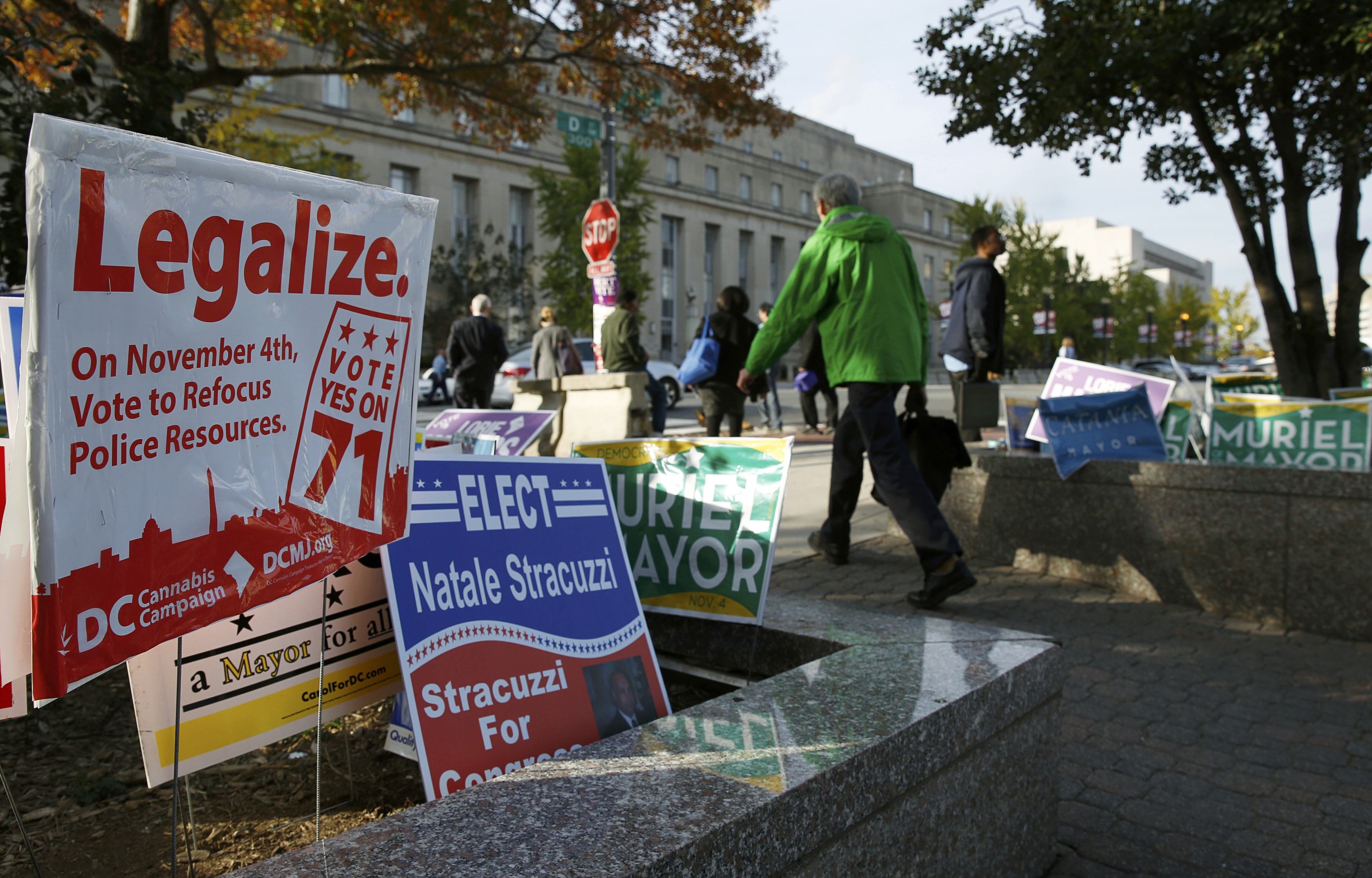 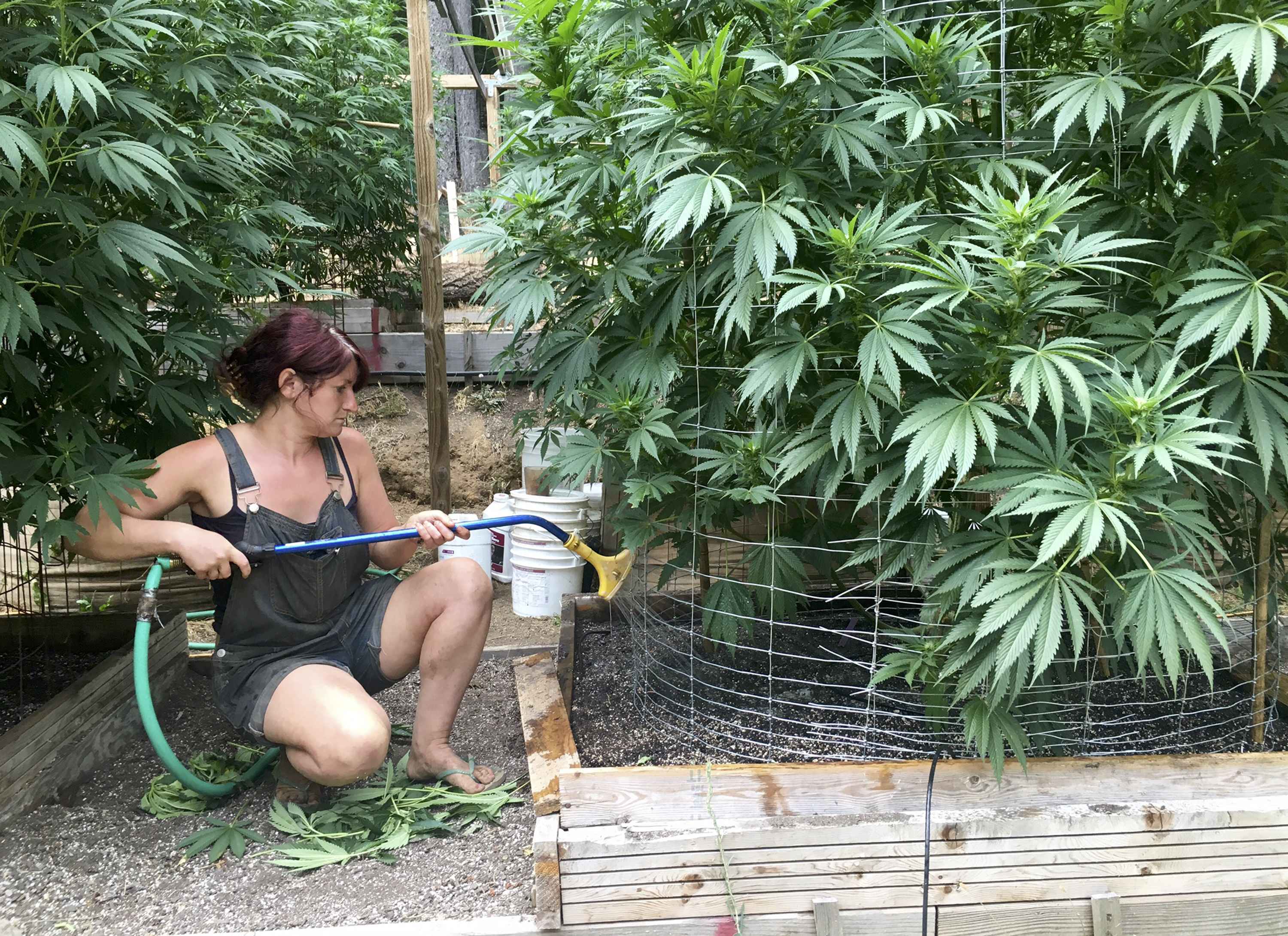