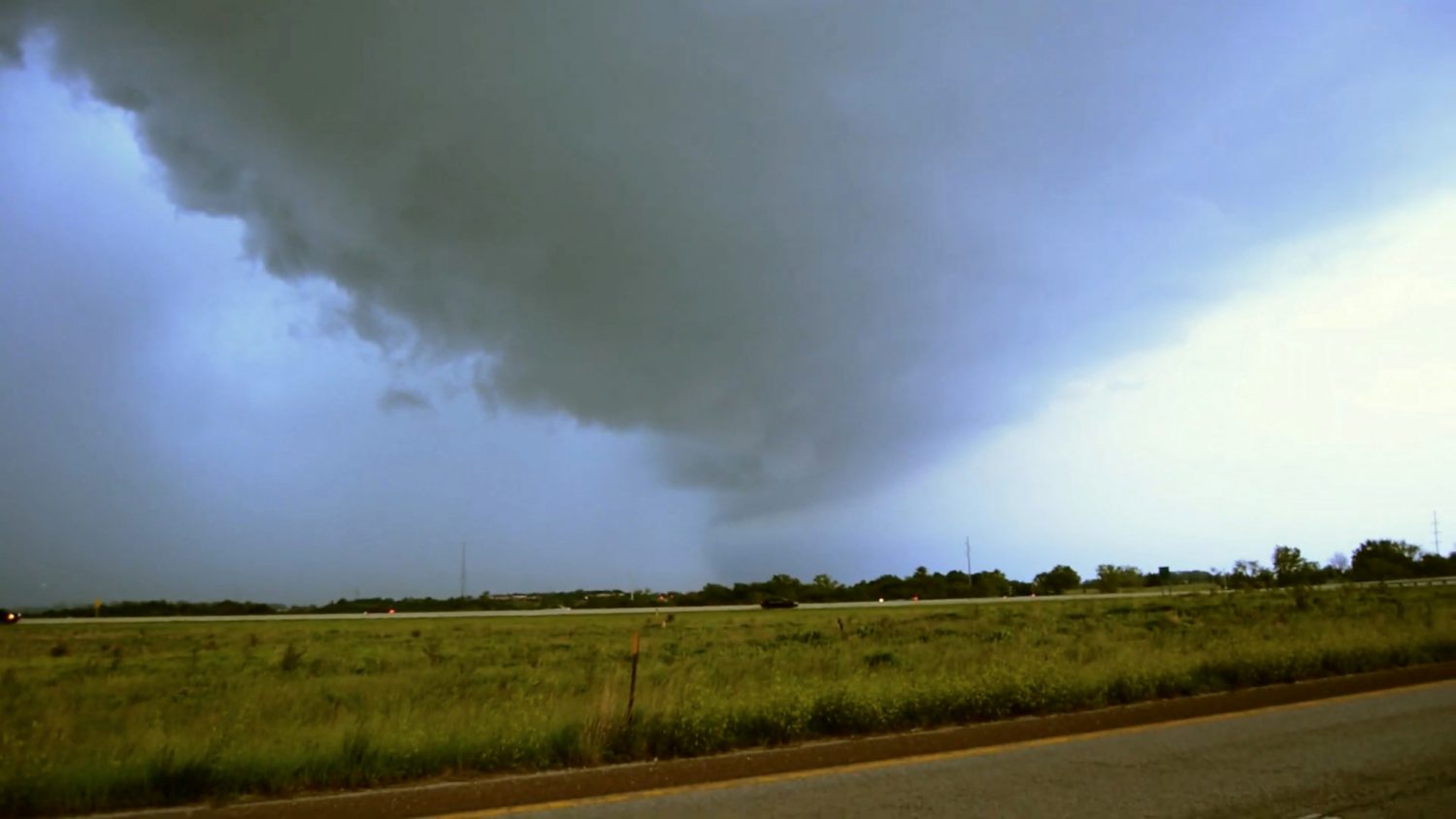 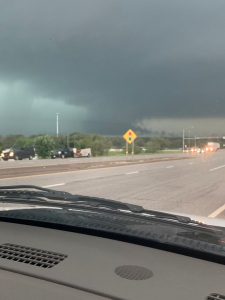 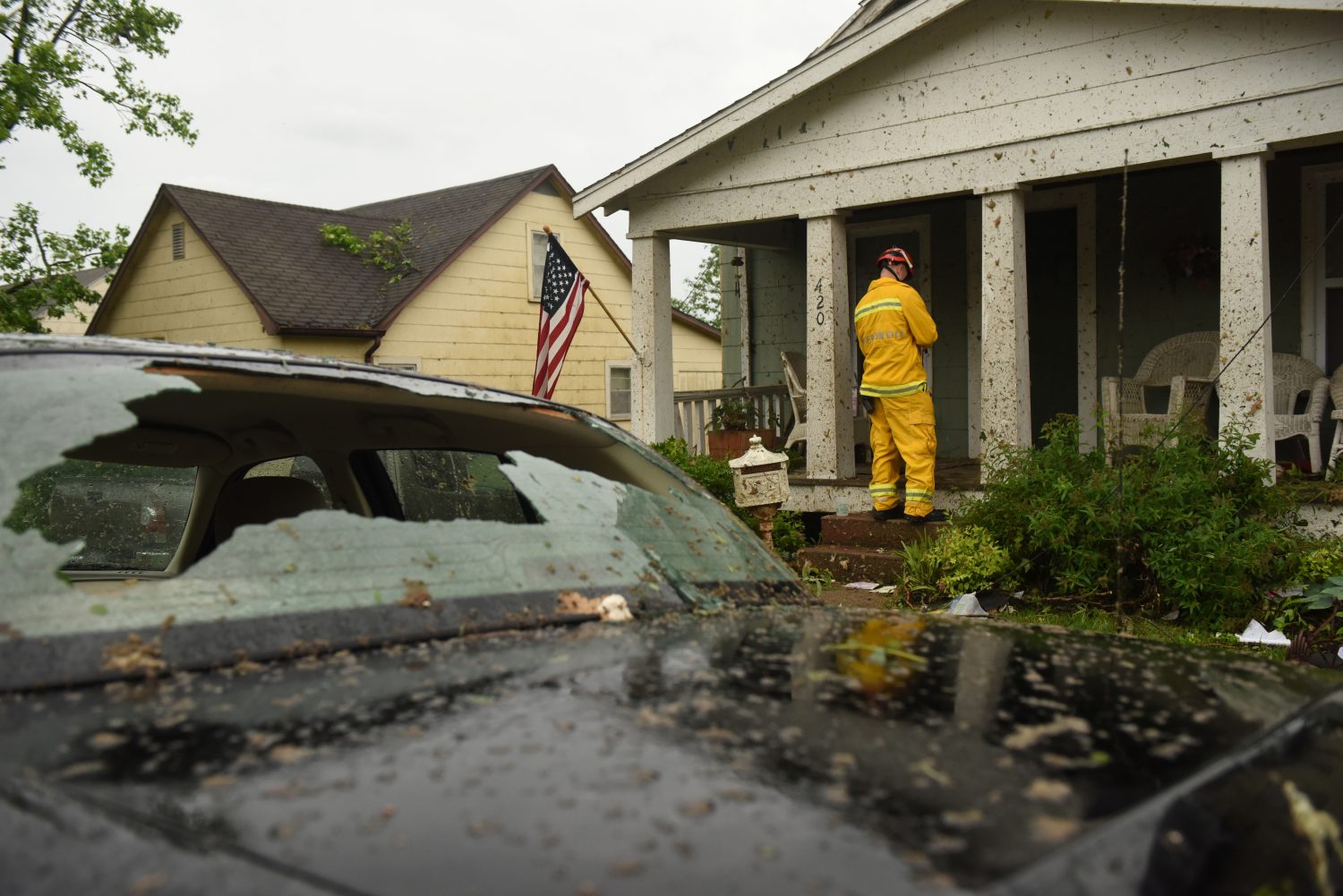 The three deaths and several injuries were recorded in and around Golden City, Missouri, some 30 miles (48 km) northeast of Joplin where a tornado touched down on Wednesday evening, the Missouri Department of Public Safety said on Twitter. 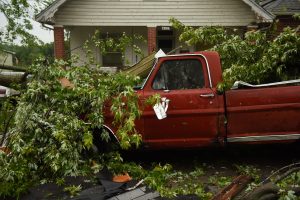 The casualties brought the week’s weather-related death toll to at least seven, as forecasters said the rain and threat of damaging winds were not expected to let up.

“It looks to stay quite wet over the next week across the central portion of the country,” said meteorologist Mark Chenard of the National Weather Service (NWS) Weather Prediction Center in College Park, Maryland.

In Jefferson City, the state capital of Missouri, officials said a “massive” twister caused widespread damage but no fatalities.

“Many, many buildings have significant damage, and there’s a lot of them that just have small damage as well, so it’s just very widespread,” Jefferson City Mayor Carrie Tergin told CNN.

Missouri Governor Mike Parson said at least 20 people were treated at hospitals but that most had been released. 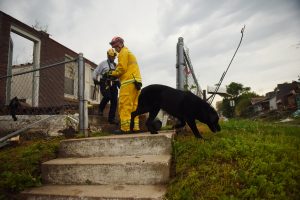 “The damage tornadoes & severe storms cause is devastating, but I am encouraged & inspired by storm survivors. In a time of tragedy, Missourians came together and cared for their neighbors, and our first responders acted with speed & skill to rescue survivors,” Parson wrote on Twitter.

U.S. President Donald Trump said on Twitter that his heart went out to the people of Missouri.

“You are strong and resilient, and we are here to assist,” he wrote.

Trump also urged Oklahomans to stay safe and listen to the warnings of local officials. “We are with you!” he tweeted.

Earlier this week, a tornado killed at least one person in Iowa, while two people in Oklahoma died in accidents on rain-slicked roads and a third in flooding.

The Arkansas River town of Webbers Falls was ordered evacuated on Thursday, while residents of several other communities were advised to leave, Oklahoma Department of Emergency Management spokeswoman Keli Caine said by phone.