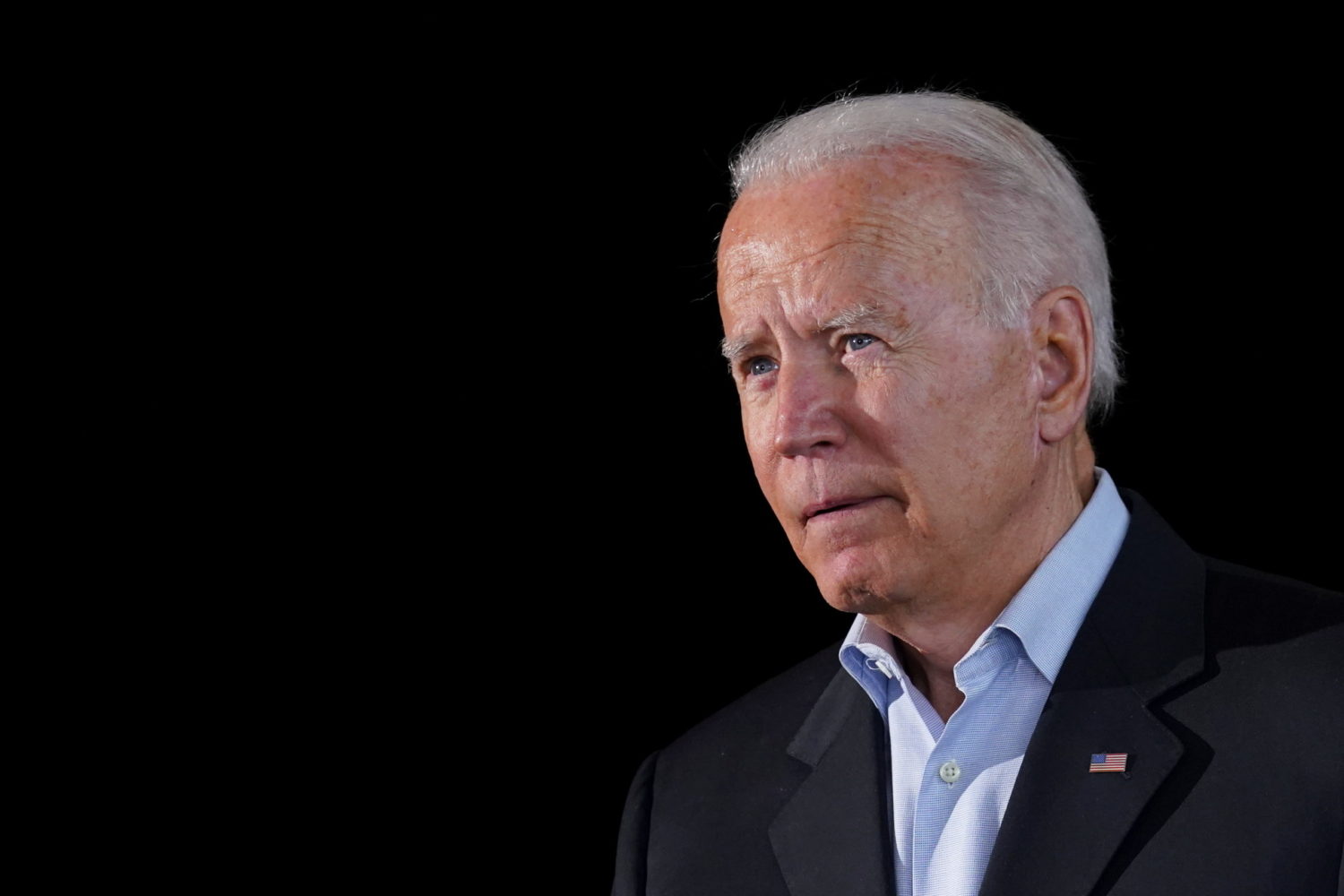 WASHINGTON (Reuters) – President Joe Biden is backing a recommendation that military prosecutions of sexual assaults be taken away from the chain of command and given to independent prosecutors to better serve the victims, administration officials say.

The change recommended by an independent review commission would represent a major shift in how the military has handled sexual assaults and related crimes for decades. It comes several years after the advent of the #MeToo response to sexual assault, harassment and discrimination against women by men in various walks of life.

But implementation of Biden’s decision could take until 2023 to implement, and his Democratic administration stopped short of endorsing legislation by the leading advocate of the change in the Senate, Democrat Kirsten Gillibrand, whose bill would also make broader military justice reforms.

Advocates and lawmakers like Gillibrand have been calling for years for military commanders to be taken out of the decision-making process when it comes to prosecuting sexual assault cases, arguing they are inclined to overlook them.

Sexual assault and harassment in the U.S. military is largely underreported, according to the military itself, and the Pentagon’s handling of it has come under renewed scrutiny.

The independent commission’s report was critical of the military’s handling of sexual assault cases, from a lack of trust in military commanders to issues with the military justice system. The commission last month recommended taking prosecution of those and related cases away from the commanders of victims’ units and giving them to independent prosecutors.

“We have heard for many years that there is no tolerance for sexual harassment and sexual assault, but we learned that in practice there is quite a lot of tolerance,” an administration official said, speaking on the condition of anonymity.

“We found that the military justice system is not well equipped to handle sensitive cases like sexual assault, sexual harassment and domestic violence.”

Biden’s decision was widely expected after his defense secretary, Lloyd Austin, on June 22 publicly backed the findings of the independent review commission recommending the move.

The 13-member commission was formed in February and included a number of retired military officials and experts on the issue.

Gillibrand’s bill would remove military commanders from decisions on pursuing sexual assault cases, but also do the same for other major crimes, turning such decisions over to trained prosecutors. It has majority support in the Senate.

A second Biden administration official praised Gillibrand’s efforts on the issue but declined to address her legislation, saying the independent review commission only focused on sexual assault and related crimes, officials said.

“(Biden) is really pleased to see that there is a growing consensus that these crimes should be taken out of the chain of command. And we’re going to now look to Congress to work out the details for legislating that change,” the second official said. Gillibrand’s bill, which has 64 co-sponsors, has been blocked from consideration on the floor of the Senate by the top Democrat and Republican on the Senate Armed Services Committee.

Democrat Jack Reed, who chairs the committee, favors removing the military’s chain of command from prosecuting cases of sexual assault but sees the legislation as too broad.