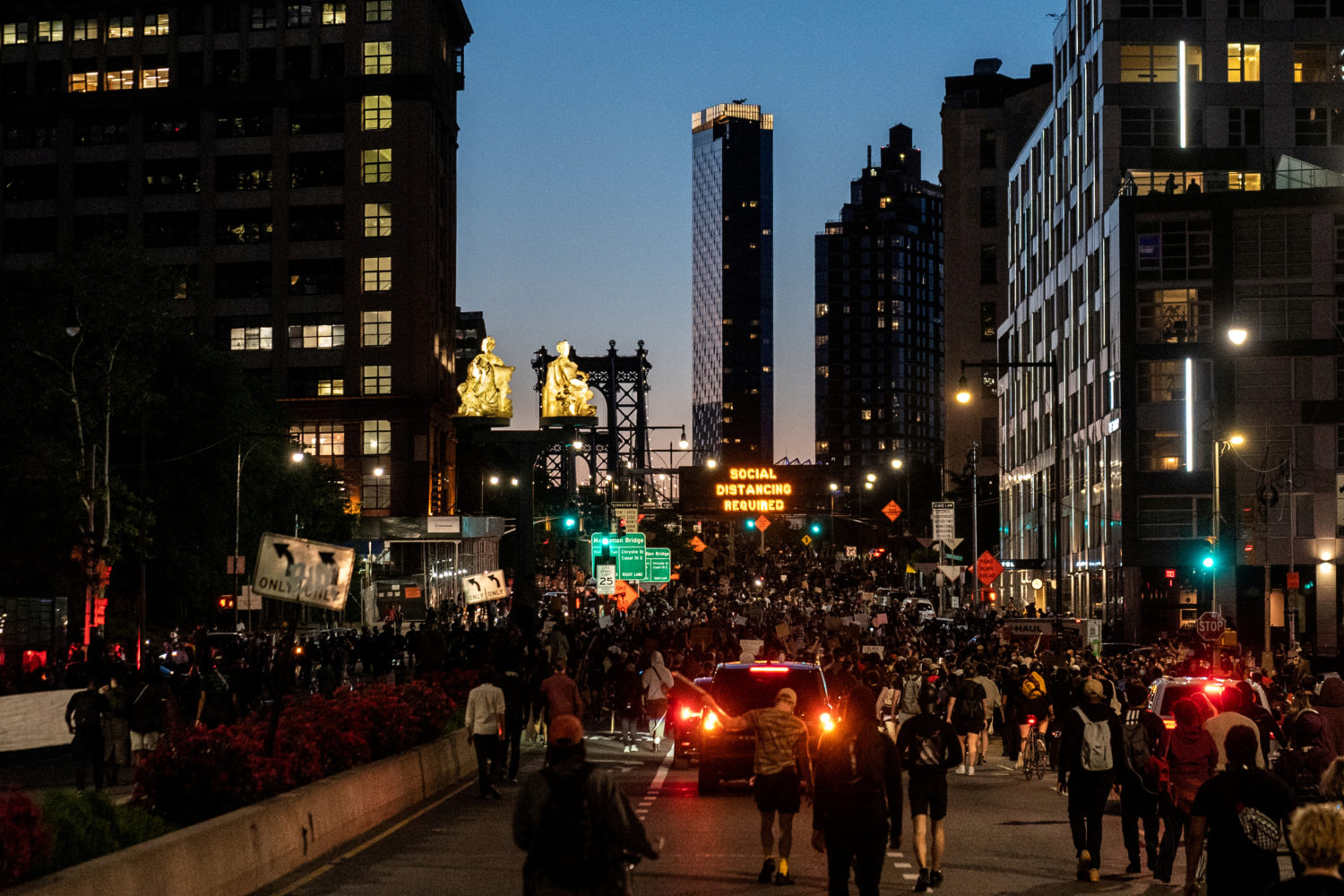 (Reuters) – The corporate response to a wave of protests over the treatment of African Americans has included pledges to increase diversity, donations to civil rights groups and, in some cases, changes in policies or practices long sought by critics. Here is a sampling:

Starbucks Corp said on June 12 it would allow employees to wear Black Lives Matter t-shirts and pins, rolling back restrictions on how baristas could show support for the social movement against racism.

Apple Inc said on June 11 the iPhone maker will increase spending with black-owned suppliers as part of a $100 million racial equity and justice initiative, while Google’s YouTube video service said it will spend $100 million to fund black content creators.

Walmart Inc said on June 10 it would no longer keep “multicultural hair and beauty products” in locked display cases at any of its stores. Critics had said doing so suggested consumers of those products are more likely to shoplift.

NASCAR on June 10 banned the Confederate flag at all its car racing tracks and events, saying the symbol of white segregationists “runs contrary to our commitment to providing a welcoming and inclusive environment for all fans”.

Amazon.com Inc on June 10 imposed a one-year moratorium on police use of its facial recognition product, Rekognition, which critics say is more likely to misidentify people with darker skin and more likely to be used in minority communities.

Jack Dorsey, the CEO of Twitter Inc and Square Inc, announced on June 9 that June 19, or June teenth, would become a paid company-wide holiday every year for employees of both companies. The date commemorates the June 19, 1865 reading in Texas of President Abraham Lincoln’s Emancipation Declaration, which brought an end to slavery in the United States.

U.S. payments group Mastercard Inc in a message to its employees on June 12 said that June 19 will be a holiday for its employees and the day would be designated as Mastercard Day of Solidarity.

L’Oreal SA on June 9 rehired Munroe Bergdorf, a British black transgender model it sacked in 2017 after she described all white people as racist. The French cosmetics company offered Bergdorf a seat on a newly formed UK diversity and inclusion advisory board, a role she accepted.

HBO said on June 9 it would pull from its HBO Max streaming service the Oscar-winning 1939 film “Gone with the Wind,” long decried for its racist depictions of blacks in the antebellum South.

The Paramount Network, owned by ViacomCBS Inc, said on June 9 it would discontinue the reality show “Cops” after 33 years on air. Critics say the show has glorified police violence.

International Business Machines Corp said on June 8 it would no longer sell or research facial recognition tools that critics contend are biased against people of color.

NFL Commissioner Roger Goodell said on June 5 the league was “wrong for not listening to NFL players earlier,” an apparent reference to its opposition to players kneeling during the national anthem to protest police treatment of African Americans, a protest initiated by quarterback Colin Kaepernick in 2016. “We, the National Football League, believe black lives matter.”

Bank of America Corp on June 2 said it would spend $1 billion over four years to address racial and economic inequality. 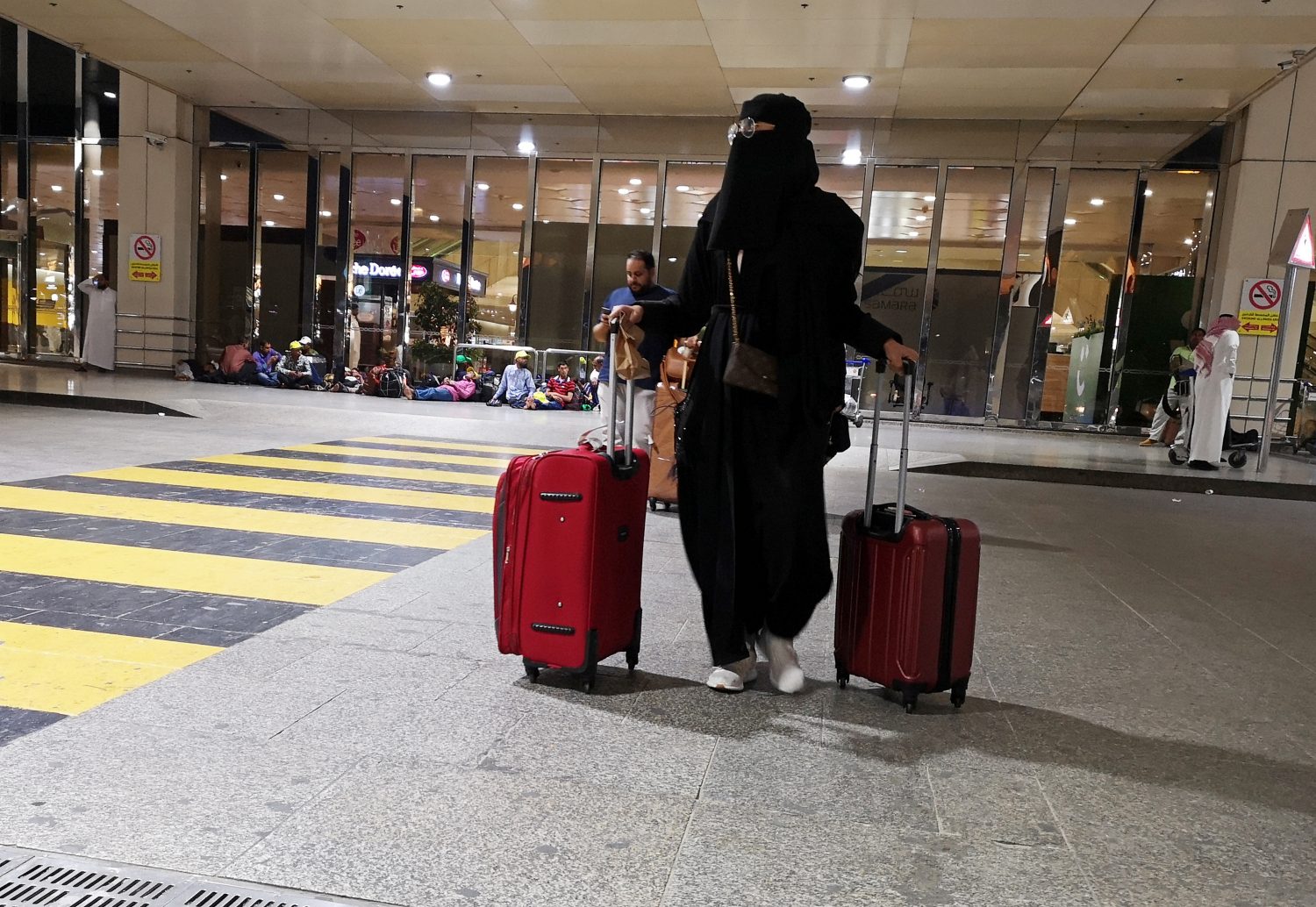 Riyadh has long faced international criticism over the status of Saudi women. Rights groups say women are often treated as second-class citizens under rules requiring them to get the consent of a male guardian for important decisions throughout their entire lives, regardless of age.

The authorities have steadily chipped away at those restrictions in recent years, including ending a ban on women driving cars last year. A series of royal decrees published earlier this month further eroded that system as the kingdom comes under increased scrutiny over its human rights record.

The regulatory changes stipulated that a Saudi passport should be issued to any citizen who applies for it and that any person above the age of 21 does not need permission to travel.

They also granted women for the first time the right to register childbirth, marriage or divorce and to be issued official family documents and be eligible as a guardian to children who are minors.

“The passports and civil status departments and their branches in all regions of the kingdom have started to implement the amendments stipulated in the royal decree,” the SPA report said, citing an interior ministry source.

A Saudi newspaper reported that more than 1,000 women in the country’s Eastern Province had left Saudi Arabia on Monday without their guardian’s permission, in what appeared to be an early implementation of the new rules.