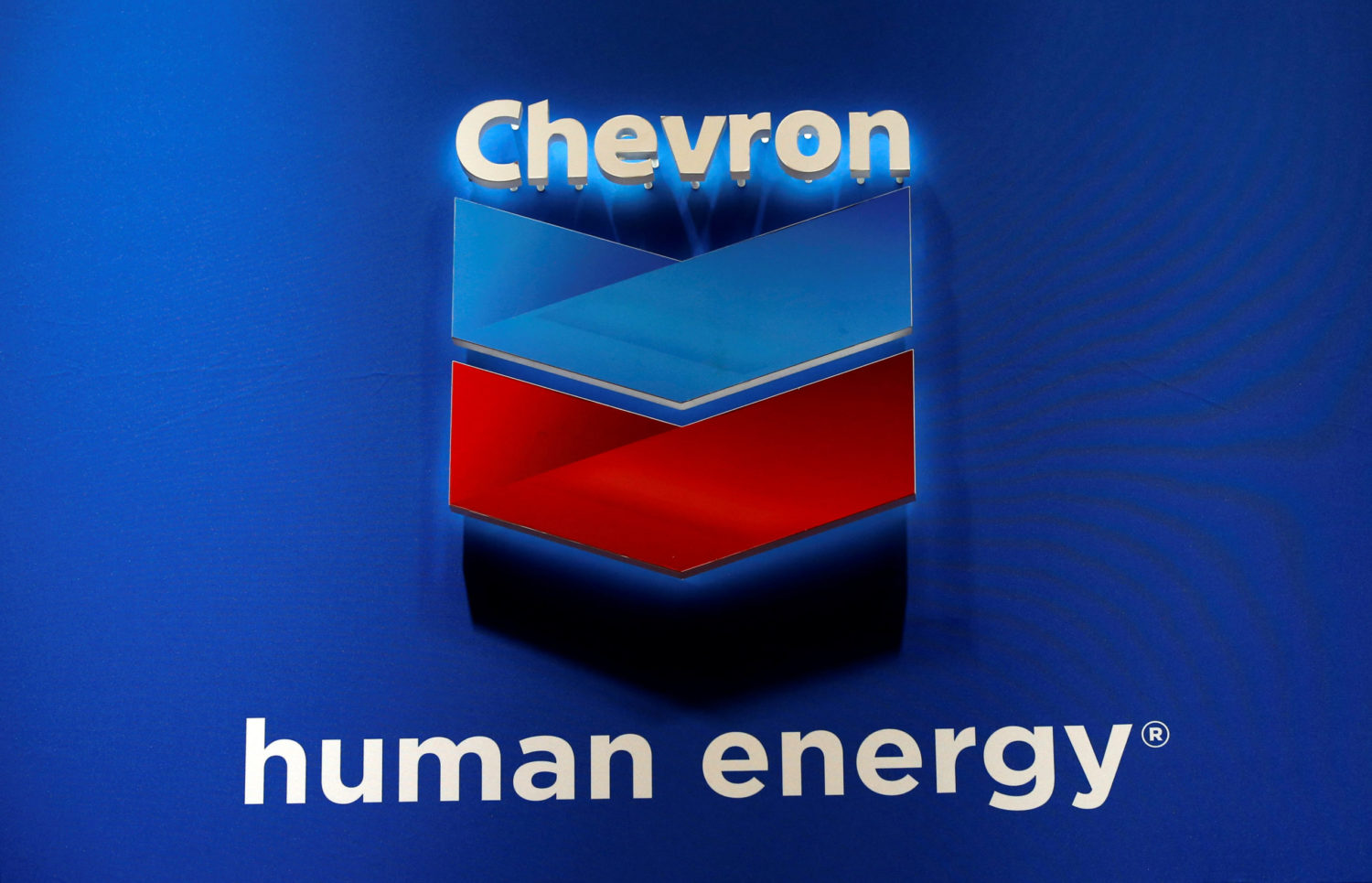 (Reuters) – Oil major Chevron Corp expects to reduce the dominance of white males in company management during cost-cutting this year, upping the share of senior level jobs held by women and ethnic minorities to 44% from 38% last year, the company said in a statement.

Like most of its peers in an industry struggling with the collapse of oil prices this year, Chevron is cutting spending, consolidating business units, and has asked some managers to reapply for their jobs.

Figures from the end of last year show that less than a quarter of Chevron’s U.S. executives and senior managers were female, and only 22% were from ethnic minorities.

In an email sent to employees this week and seen by Reuters, Chief Human Resources Officer Rhonda Morris said the company selected 26% women for global roles in a second round of evaluations and, in the United States, 29% of candidates selected were from ethnically diverse candidates.

A spokeswoman for the company confirmed the details of the email but did not specify whether the selections were permanent appointments or a shortlist for the positions.

The company, however, expects the diversity ratio to be around 44% when the selection processes are complete, the spokeswoman added.

Long owned and run predominantly by white males, the oil industry has drawn criticism along with other parts of corporate America for failing to do enough to promote diversity.

Women and people from non-white ethnic backgrounds represented 46% of the oil industry’s workforce in 2019 and are expected to fill 54% of total job opportunities through 2040, an IHS Markit analysis for the American Petroleum Institute shows.

However, they remain a minority in senior management.

Chevron executives were among those at big corporations to speak in support of the “black lives matter” campaign, which has become a global movement against racial injustice following the killing of George Floyd by police officers in Minneapolis.

(Reporting by Shariq Khan in Bengaluru; editing by Patrick Graham and Saumyadeb Chakrabarty)