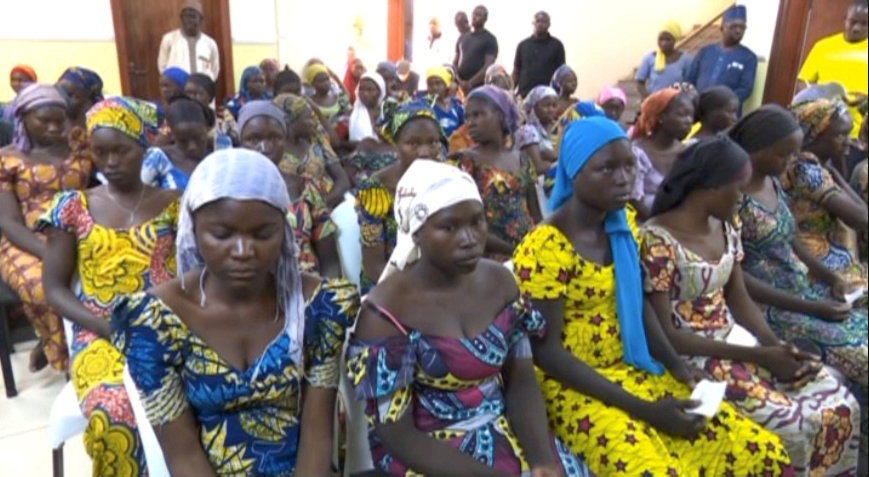 By Ola Lanre and Ahmed Kingimi

MAIDUGURI, Nigeria (Reuters) – Eight suspected members of Islamist militant group Boko Haram have confessed to involvement in the 2014 abduction of some 270 girls from the town of Chibok, the Nigeria Police Force said on Wednesday.

The mass abduction of girls from their school caused global outrage and drew attention to the militant group which has killed more than 30,000 people since 2009 in an insurgency aimed at creating an Islamic state in northeast Nigeria.

Abba Kyari, deputy commissioner of police, said 22 suspected members of the militant group were arrested in different locations in the neighboring northeastern states of Yobe and Borno.

“Eight of them, including a commander, have confessed to being involved in the planning and kidnap of Chibok girls,” Kyari said.

“It was an intelligence-led operation. We have been monitoring them for about six months to one year,” said Kyari, who led the team.

Nigerian authorities have convicted this year two alleged Boko Haram members to 15 and 20 years in prison for their purported role in the kidnapping of the Chibok girls.

The convictions are part of mass trials of more than 1,600 suspected members of the insurgency. Rights groups had criticized the court hearings for their secretive nature, with initial trials held behind closed doors.

With presidential elections due in February, President Muhammadu Buhari’s administration is under pressure to show success in the fight against Boko Haram, a group he had vowed to defeat when campaigning for 2015 elections.

The government and military have repeatedly said since late 2015 that the insurgency has been defeated. Despite that, authorities do not control all of the territory in Nigeria’s northeast, particularly around Lake Chad, and the militants frequently stage deadly, sophisticated attacks on the army and civilians.

Nigerian police are frequently accused of prisoner abuse and malpractice, claims they deny.

Many of the Chibok girls managed to escape in the hours following their abduction or were released in the last few years, including 82 who were released in an exchange deal that included several imprisoned senior members of Boko Haram. But around 100 are still missing and their condition is unknown. 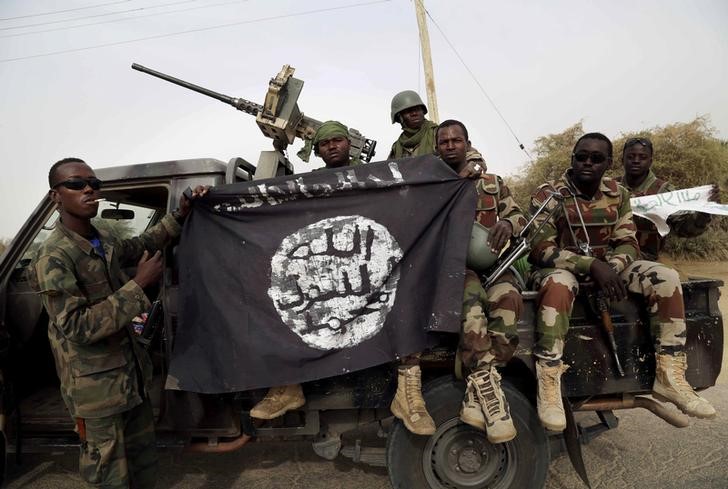 The militants regularly took youngsters to spread fear and show power, the agency said on the eve of the fourth anniversary of the abduction of 276 schoolgirls from the town of Chibok, a case that triggered global outrage.

The agency said it had documented more than 1,000 verified cases, the first time it had published an estimated tally. But the actual number could be much larger, it added.

It said it had interviewed one young woman, Khadija, now 17, who was abducted after a Boko Haram attack on her town, then locked in a room, forced to marry one of the fighters and repeatedly raped.

She became pregnant and “now lives with her young son in an IDP (displaced persons) camp, where she has struggled to integrate with the other women due to language barriers and the stigma of being a ‘Boko Haram wife’,” UNICEF said.

At least 2,295 teachers have been killed and more than 1,400 schools have been destroyed in the conflict, it added.

The Boko Haram conflict is in its tenth year, but shows little sign of ending. In February, one faction kidnapped more than 100 schoolgirls from the town of Dapchi, previously untouched by the war.

A month later, the militants returned almost all of those girls. About five died while in Boko Haram hands. One other, Leah Sharibu, remains captive because she refused to convert to Islam, her freed classmates have said.

The government said the release was a prelude to ceasefire talks, though some insurgency experts disagree, saying it violated that faction’s ideology to kidnap Muslims.

Boko Haram remains a charged issue politically. President Muhammadu Buhari in 2015 rode to power on promises to end the insurgency. But his administration has failed to defeat Boko Haram, despite pushing the militants out of many towns in the northeast by 2016.

On Monday, Buhari said he plans to seek re-election in 2019.

Four years since the Chibok abduction, about 100 of the schoolgirls are unaccounted for. Some may be dead, according to testimony from the rescued girls and Boko Haram experts.

Boko Haram in January released a video purporting to show some of the missing Chibok girls, saying they wish to remain with their captors.