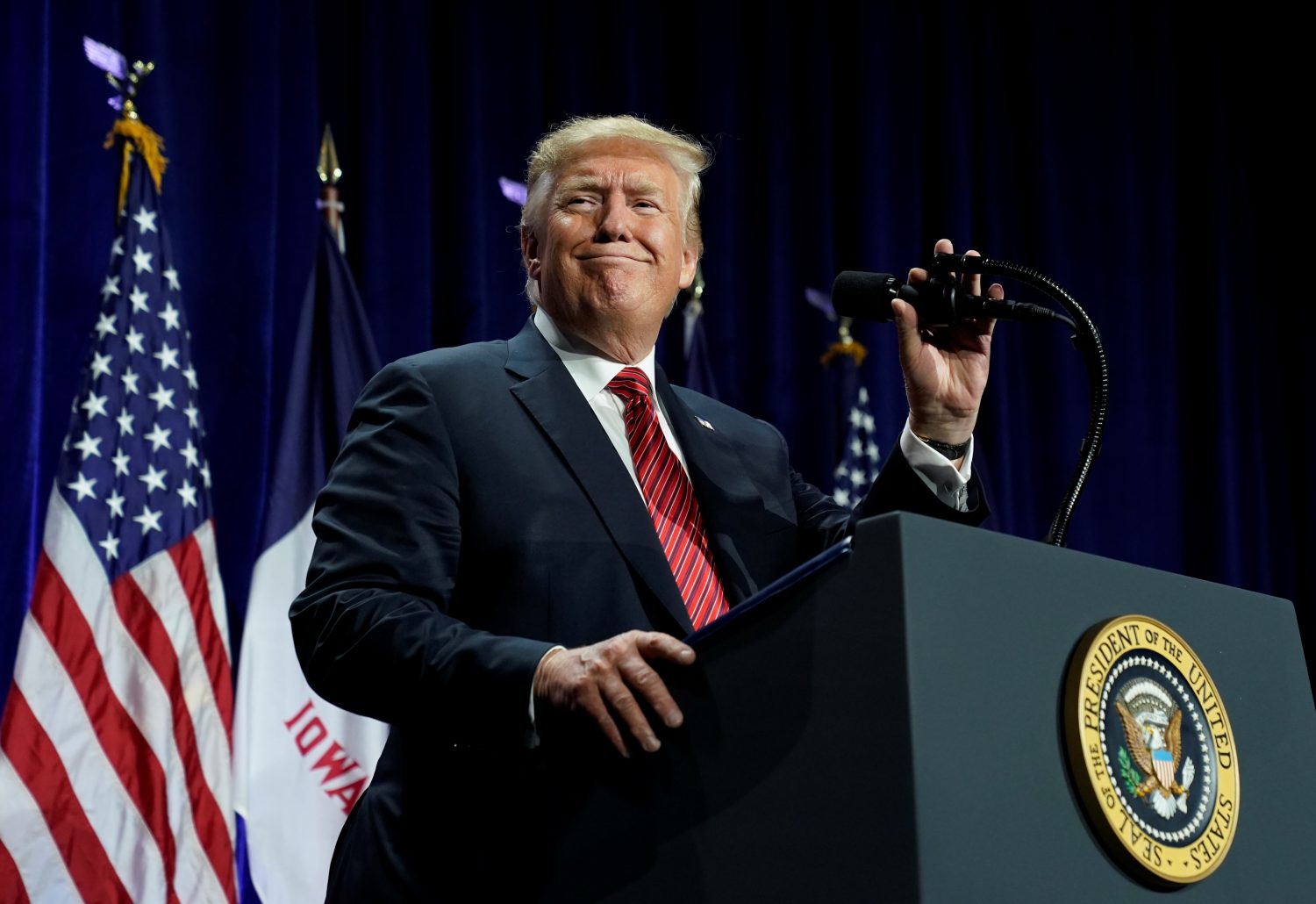 WASHINGTON (Reuters) – U.S. President Donald Trump said on Wednesday he had a “feeling” that a U.S.-China trade deal could be reached but again threatened to increase tariffs on Chinese goods if no agreement is reached.

Speaking to reporters at the White House, Trump also reiterated his intention to meet with Chinese President Xi Jinping but gave no further details.

“I have a feeling that we’re going to make a deal with China,” Trump said.

Trump and administration officials have been eyeing a possible meeting between the two leaders at the upcoming G20 summit in Japan, but Beijing has not confirmed any planned talks.

Trade talks between the world’s two largest economies fell apart in May. 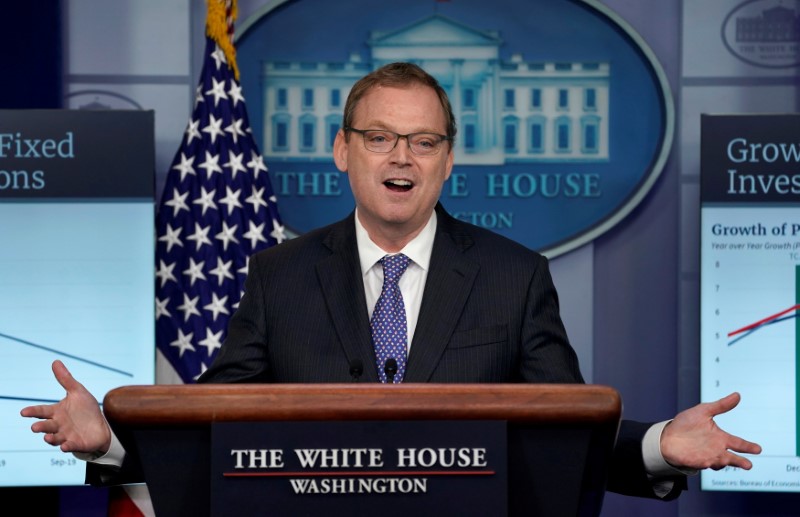 WASHINGTON (Reuters) – White House economic adviser Kevin Hassett said on Monday that U.S. Trade Representative Robert Lighthizer has made progress in talks with China and a deal was possible to end a dispute that has already put tariffs on hundreds of billions of dollars worth of goods.

“I think that it looks like Ambassador Lighthizer has made a lot of progress, and we might get there on China,” Hassett said in an interview with Fox Business Network.

World markets were buoyed on Monday by investors’ optimism that a trade deal could be cemented as soon as this month to resolve the ongoing trade war between the world’s two largest economies.

“I think everybody’s hopeful, as the markets are, that this is going to get to the finish line sometime soon,” Hassett told Fox, adding that details of any deal are still being worked out.

On Sunday, U.S. President Donald Trump said on Twitter that trade talks were progressing well and that he had asked China to immediately remove all tariffs on U.S. agricultural products while delaying his own plan to impose 25 percent tariffs on Chinese goods.

A summit between Trump and his Chinese counterpart Xi Jinping could occur around March 27 to finalize a deal, the Wall Street Journal reported on Sunday, citing a source briefed on negotiations.

A representative for the White House said they had no comment on the ongoing negotiations.