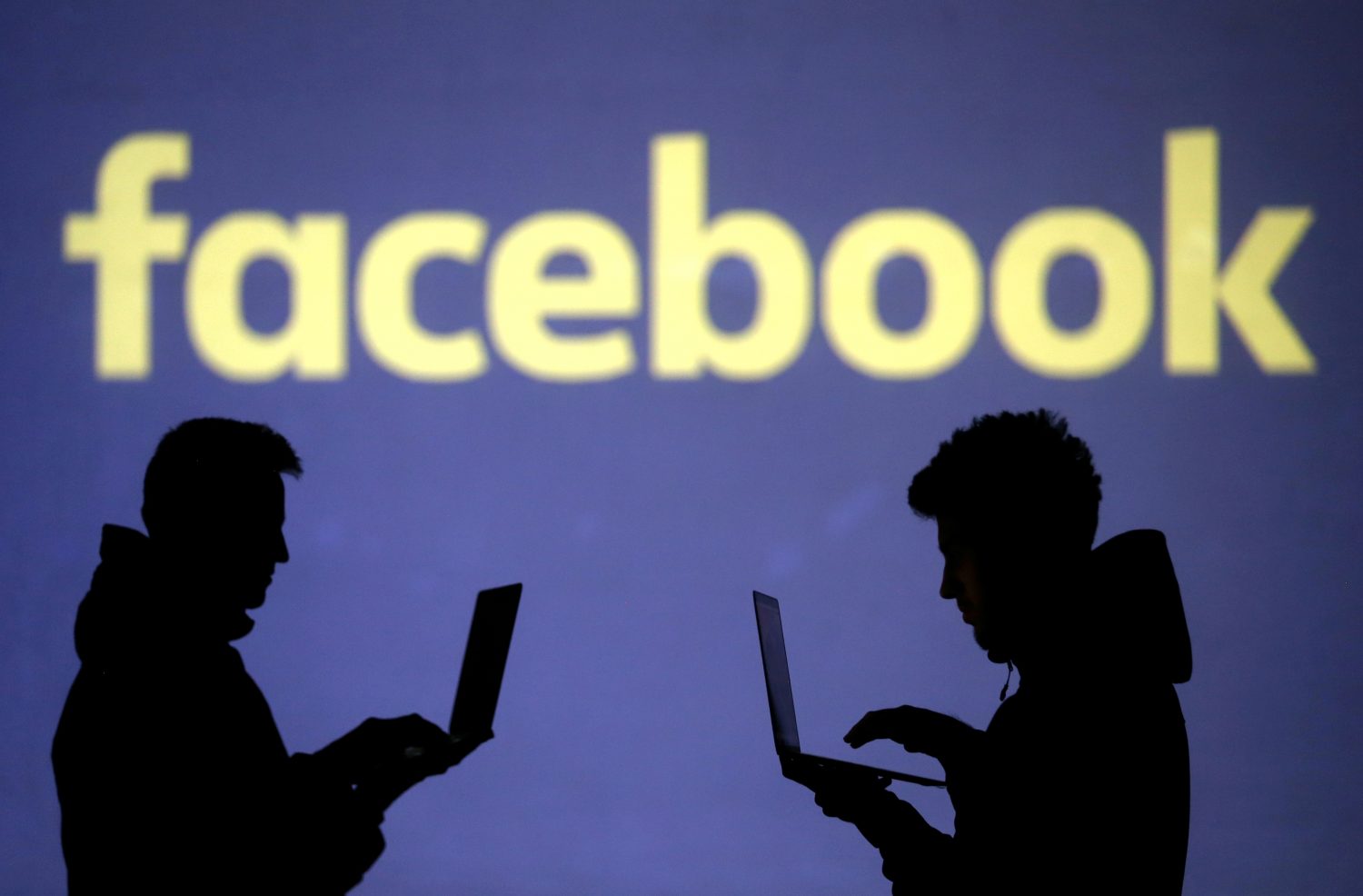 (Reuters) – Shares of Facebook Inc fell as much as 5 percent on Friday to their lowest in nearly three months after the surprise departure of Chief Product Officer Chris Cox, at a time when the company is again being scrutinized over its handling of privacy, extremism and political content. 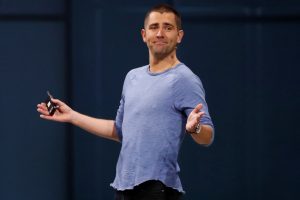 Cox, a Wall Street favorite who has worked with Facebook founder Mark Zuckerberg for 13 years, led the social network’s business development team and helped define the business model of its messaging service WhatsApp.

“We believe Cox played a critical role in establishing FB’s mission, values, and culture, and he was extremely well-regarded inside and outside the company, including by Wall Street,” JPMorgan analysts wrote in a research note.

Facebook, Twitter and Google were also facing another round of public discussions over extremist content on their platforms on Friday, after video footage of mass shootings in New Zealand was live streamed and widely shared online.

“The live-streaming of New Zealand’s shooting will certainly bring on more questions of regulation and scrutiny over Facebook. It helped provide a platform for today’s horrific attack and will undoubtedly be called into question for facilitating the spread of this,” said Clement Thibault, analyst at global financial markets platform Investing.com.

The gunman, who was part of attacks that killed 49 people in New Zealand, broadcast live footage on Facebook of the attack on one of the mosques, leading to calls for more content moderation by the social network.

The social media companies have said they would take down content involving the mass shootings, which were posted online as the attack unfolded.

Facebook has been investing heavily to weed out fake content from its platform and has hired thousands of employees for moderating content and suspended hundreds of suspicious accounts in different countries.

(Reporting by Supantha Mukherjee in Bengaluru; Editing by Patrick Graham and Bernard Orr)