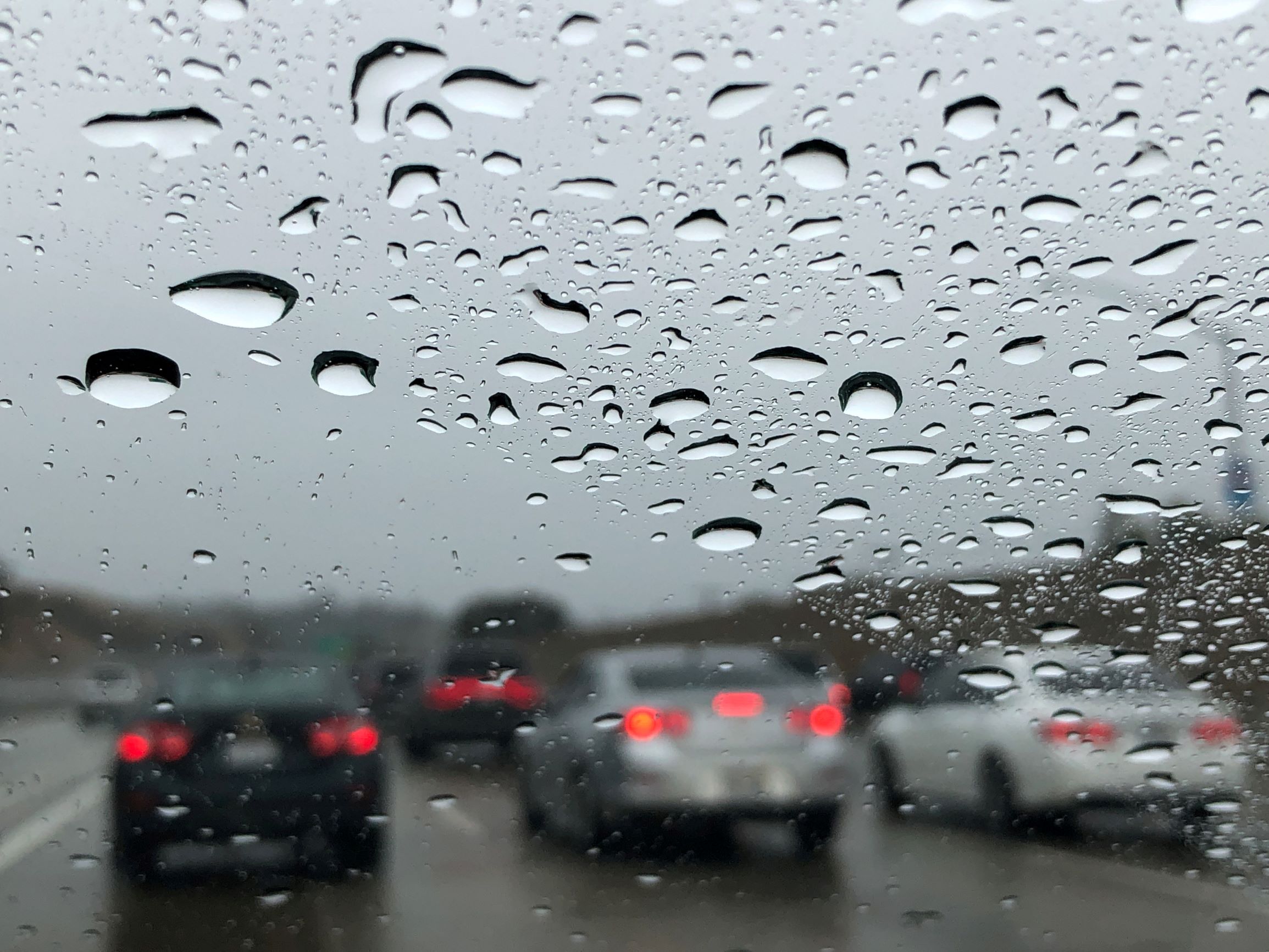 NEW YORK (Reuters) – A vast wintry storm that has been raging across the United States since before Thanksgiving served a second helping of snow to the Northeast on Monday, closing offices and threatening to disrupt the evening rush-hour commute.

Alternating rain and snow showers were forecast to switch completely to snow, piling up by the workday’s end to 1 to 3 inches in New York and 4 to 6 inches in Boston, said meteorologist Bob Oravec of the National Weather Service’s Weather Prediction Center.

“When it’s all said and done, some areas will have over 2 feet of snow from this storm, especially over parts of the Poconos and Catskills,” Oravec said of the mountain regions.

Travel glitches on U.S. flights began mounting throughout the morning, with most of the 1,500 cancellations and delays posted by late morning at airports in San Francisco, Albany, Boston, Chicago and Newark.

The storm that started on the West Coast ahead of Thanksgiving, the busiest U.S. travel holiday, slowly rolled across the entire country, drenching some areas with rain, blanketing others with snow and blasting still others with winds. Three tornadoes were reported northwest of Phoenix.

The storm was expected to linger in New York until just before sunrise on Tuesday, in Boston until early Tuesday afternoon and in Maine until Wednesday morning.

“There have been huge impacts from the storm since it occurred during the Thanksgiving week of travel and coming home from the holiday,” Oravec said.

“It hit about possibly the worst time it could hit, and it went right across the entire country.”