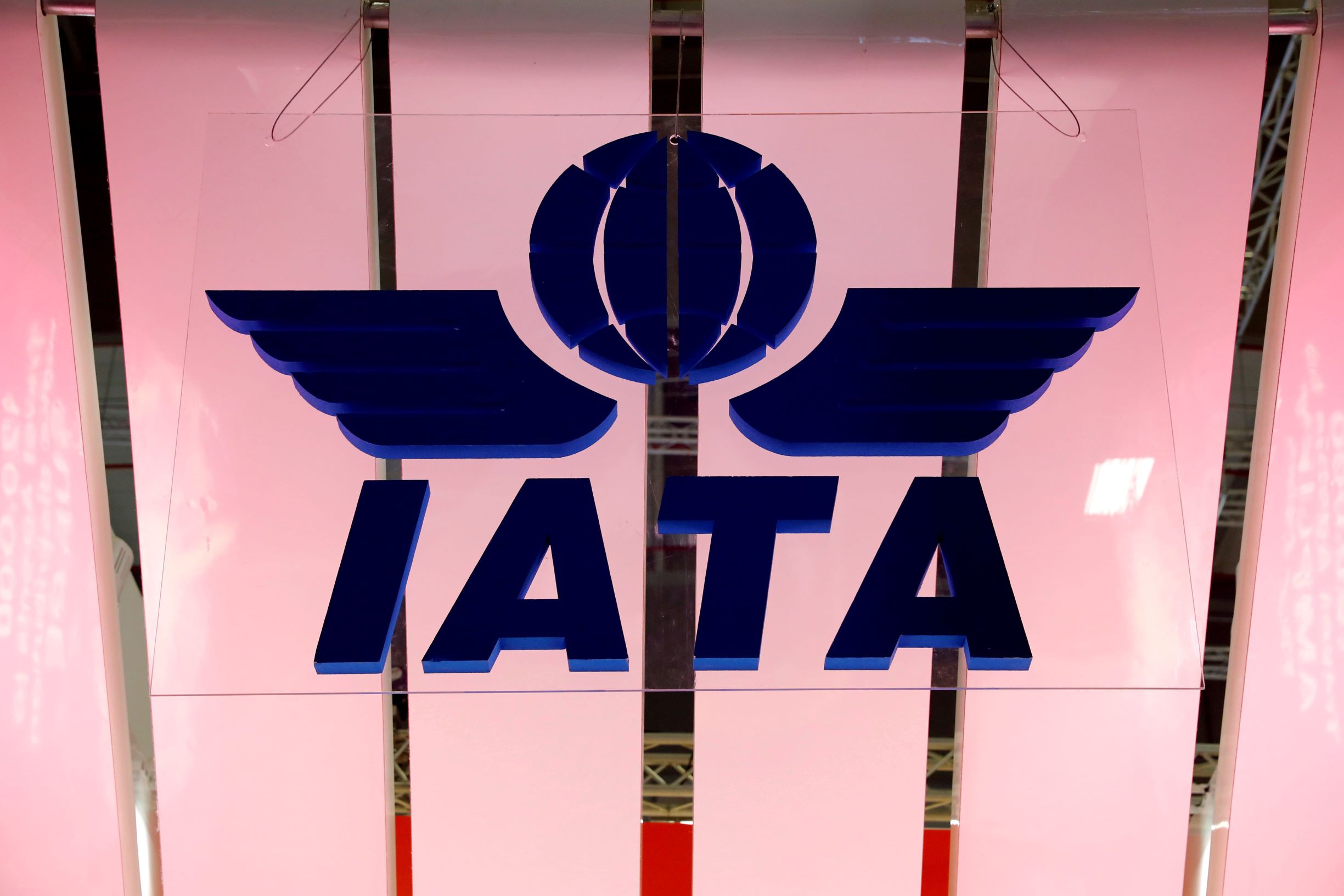 MONTREAL (Reuters) – An international aviation team has been activated to support “effective coordination and communication” between airlines and countries as tensions mount in the Middle East after a U.S. drone strike killed an Iranian military commander, global airlines body IATA said on Tuesday.

Airlines and the United Nations’ aviation agency have started to monitor strategic airspace over Iran and Iraq. With some commercial carriers still serving those countries and others flying over their airspace, the International Air Transport Association also issued a statement reminding countries of their obligation to communicate potential risks to civil aviation.

“It is critical that states live up to this obligation as tensions in the Middle East rise,” the group said, days after the killing of General Qassem Soleimani on Friday plunged the region into a new crisis.

On Monday, Germany published a new warning for Iraq, indicating areas of concern for overflying traffic, according to a report published by the site OPSGROUP.

The coordination team operated by IATA and the International Civil Aviation Organization (ICAO) was activated as a “standard precautionary measure,” in the event that contingency measures are required by airlines, IATA said in a statement to Reuters.

The team brings together airlines, regulators and air navigation service providers to ensure any potential risks to aviation are shared quickly, an industry source familiar with the group said.

“Everyone’s urging restraint,” said the source who spoke on condition of anonymity because of the sensitivity of the matter.

Carriers are increasingly taking steps to uncover threats to their planes after Malaysia Airlines Flight MH17 was shot down in 2014 by a missile over Ukraine, killing all 298 people on board.

Airspace controlled by Iran and Iraq are seen as strategic for commercial aviation in the Middle East. If there were the need to shut down the airspace, carriers would have to be rerouted which would lead to greater congestion and fuel costs, said the source.

(Reporting By Allison Lampert in Montreal; Editing by David Gregorio)