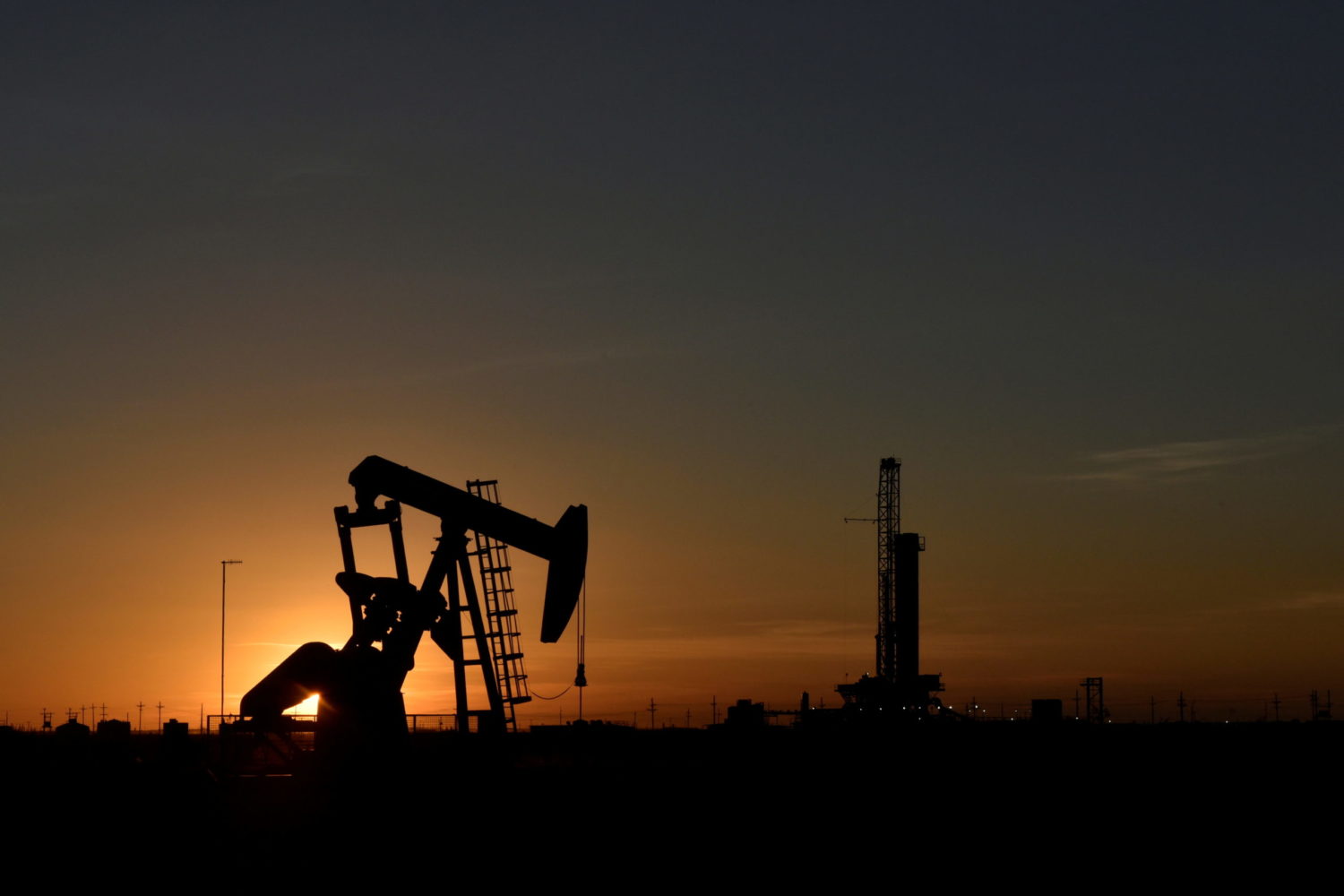 HOUSTON (Reuters) – U.S. oil and gas mergers surged last quarter with the most $1 billion plus combinations since 2014, according to data released on Monday, as rising energy and share prices led to larger oil patch deals.

Producers are consolidating in U.S. shale as oil and natural gas prices recover from last year’s pandemic swoon and this month traded at multi-year highs. Smaller producers also are snapping up unwanted properties in a bet on continued demand for oil and gas while some big oil companies shift their acquisition emphasis to renewables.

Total value of the 40 reported deals last quarter was $33 billion, estimated energy data provider Enverus Inc, up from $44.5 billion for all of last year.

The quarter’s seven $1 billion plus deals were mostly in Texas and Colorado oilfields but a fifth of the total value was spend on natural gas properties in the U.S. east, said Andrew Dittmar, Enverus’ senior M&A analyst.

“There is still a lot of activity out there,” said Dittmar, citing recovering share prices and the number of private-equity backed firms looking to sell. “Public companies are not done consolidating” smaller, closely-held producers, he said.

A number of top oil companies including Royal Dutch Shell, Chevron, Exxon Mobil, and Occidental Petroleum are considering or have put U.S. oil properties on the market due to rising buyer interest.

Top deals by price last quarter were Cabot Oil and Gas’s $7.4 billion combination with Cimarex Energy and Pioneer Natural Resources’ $6.4 billion acquisition of closely held DoublePoint Energy, both for assets in the Permian Basin of West Texas and New Mexico.

KKR & Co’s Independence Energy merged with Contango Oil & Gas, a deal that valued the pair at $5.7 billion, including debt, and will become a platform to acquire other producers.