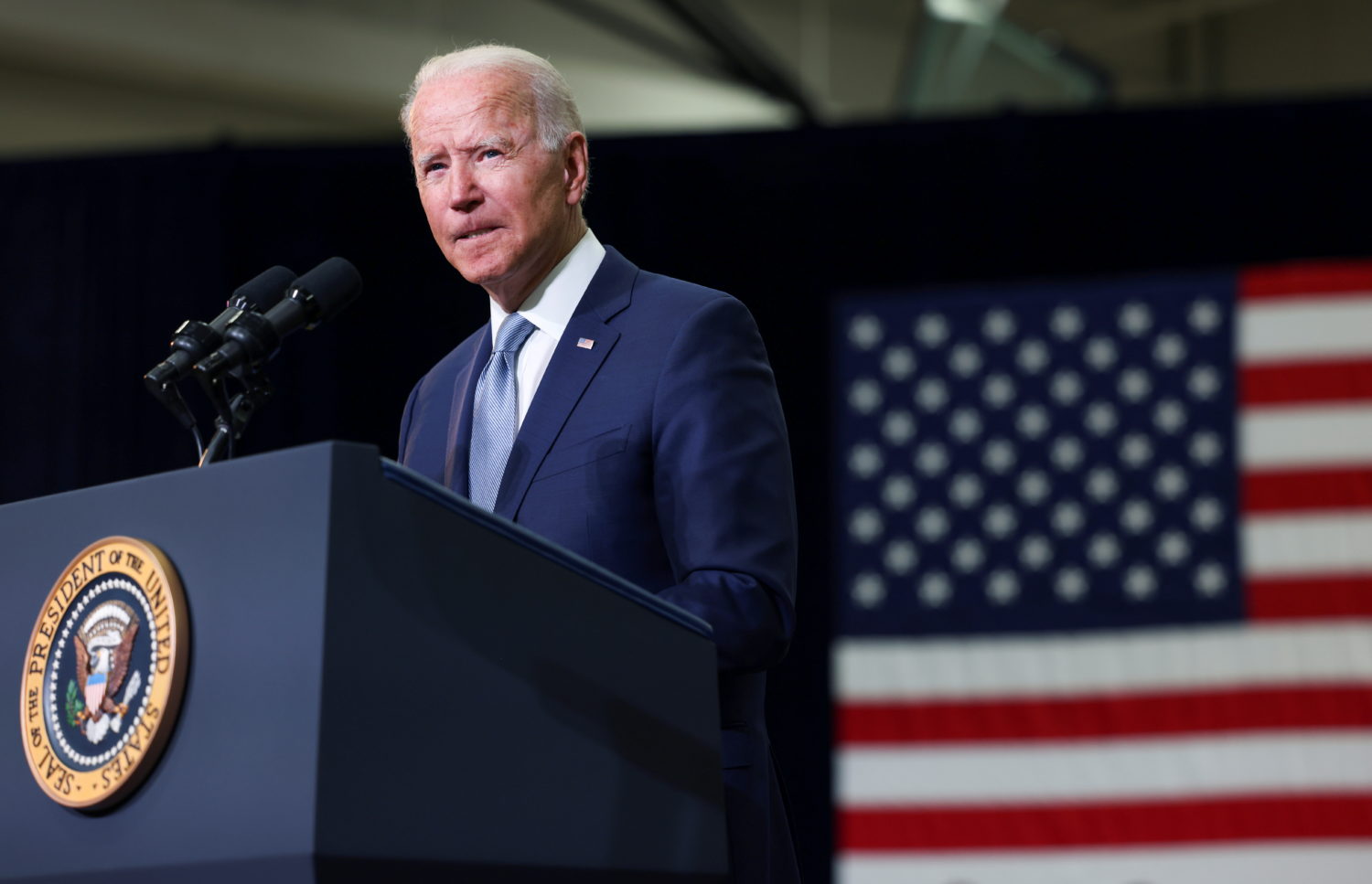 WASHINGTON (Reuters) – The Democratic party will invest $25 million in voter registration and education efforts, U.S. Vice President Kamala Harris will announce on Thursday, as the Biden administration tries to combat restrictive rules passed by Republican-led legislatures in some states.

Harris, who was assigned by the president to lead the administration’s efforts on voting rights, will make the announcement at her alma mater, the historically Black Howard University.

“This campaign is grounded in the firm belief that everyone’s vote matters,” Harris will say, according to remarks provided by the White House. “We are fighting back.”

Harris and President Joe Biden will meet with civil rights groups later on Thursday including the NAACP, National Urban League, National Action Network and others to “discuss the fight to protect the constitutional right to vote,” the White House said in a statement.

Biden’s fellow Democrats have struggled along with civil rights groups to fight a spate of voting restrictions including measures like Georgia’s ban on providing food or water to voters in long lines and a Florida measure giving more power to partisan election observers. The measures can hamper efforts to vote by Black, Latino and younger voters who have helped elect Democrats.

“Democracy is under attack in states across the nation, and we must act with great urgency to protect the American people’s most fundamental and sacred right, the right to vote,” NAACP President Derrick Johnson, who is attending the meeting with Biden, said in an emailed statement.

Last month, Senate Republicans blocked a Democratic-backed national election reform bill that would have expanded opportunities to vote before Election Day, made certain campaign contributions more transparent and reformed the process for drawing of congressional districts. Republicans said it violated states’ authority to set their own election laws.