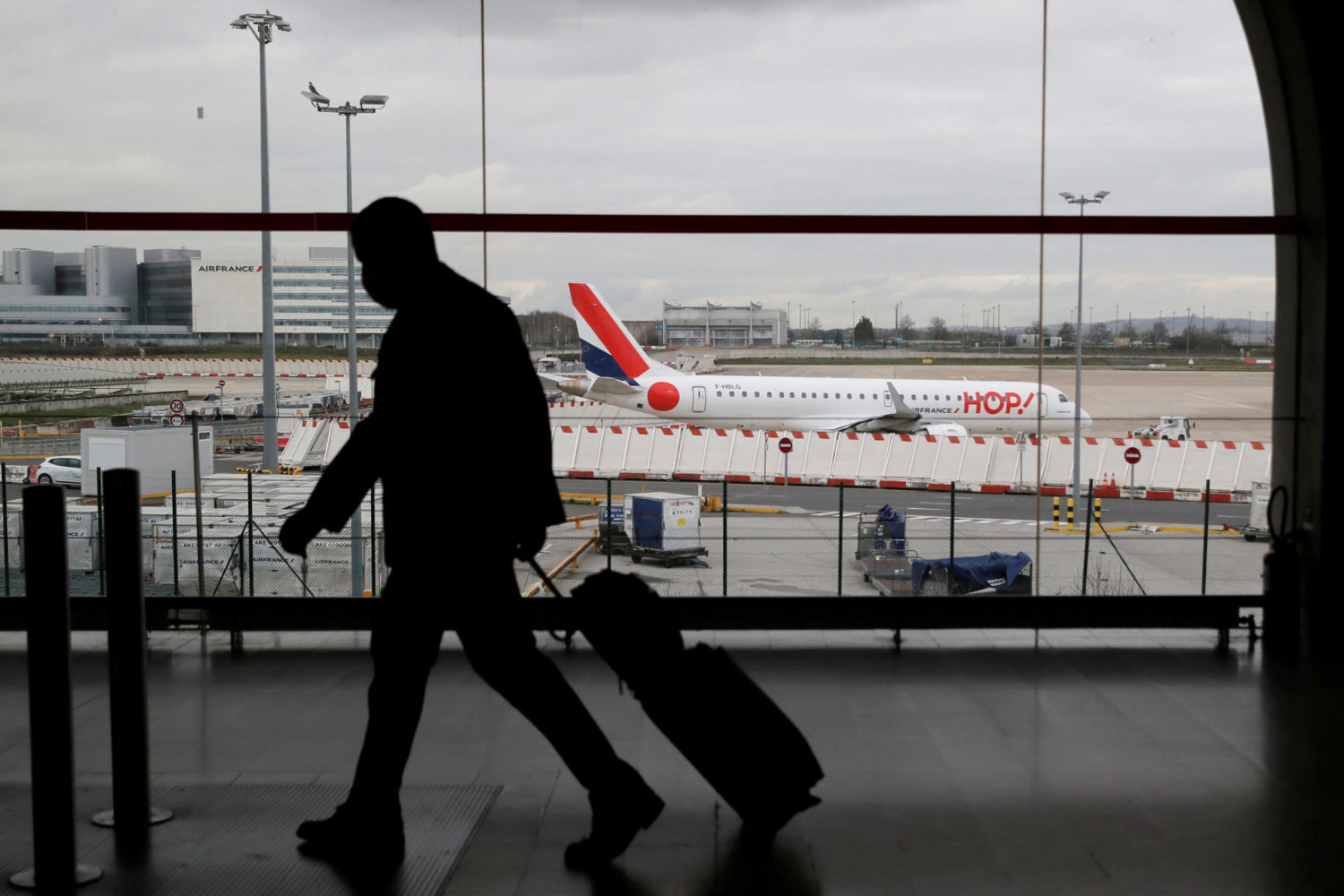 PARIS (Reuters) -France on Wednesday declared a mandatory quarantine period for people coming from Britain, due to the increasing prevalence there of a highly contagious coronavirus variant first detected in India.

France follows Austria, which said on Tuesday it was banning direct flights and tourist visits from Britain, and Germany, which said on Friday that anyone entering from the UK would have to quarantine for two weeks on arrival.

“There is a new situation with the progression of the so-called Indian variant in the United Kingdom,” said government spokesman Gabriel Attal. “(France) will set up compulsory isolation for people coming from the United Kingdom.”

The isolation will need to last seven days, Clement Beaune, France’s junior minister for European Affairs, said on Twitter, adding visitors would also need to present a COVID-19 test carried out less than 48 hours before departure.

The measures are expected to come into force on Monday.

Coronavirus infections in Britain have been rising again, but the overall incidence is still low in a country with one of the world’s fastest vaccine rollouts. The number of hospitalized COVID-19 patients fell last week to its lowest level since September.

Clusters of the B.1.617 Indian variant have grown quickly, however, to 3,424 as of last Thursday, up by 2,111 from similar numbers the previous week. The Indian variant has been reported in at least 17 countries.

The French government’s announcement will be a blow to parts of the beleaguered tourism industry, which is desperate for a return to normal business ahead of the peak summer season.

“It’s reasonable in terms of saving the French summer but will be very punishing for those regions which depend on British holidaymakers,” said Ge Kusters, owner of Le Paradis campsite in the Dordogne area and president of the regional campsite union.

“More financial support is going to have to follow.”

British tourists had been due to be allowed to visit France without restrictions from June 9 if they carried a certificate of vaccination against COVID-19 or a negative COVID-19 PCR test.

Some 13 million Britons visited France every year before the coronavirus crisis began in early 2020, more than any other nationality, according to official data. 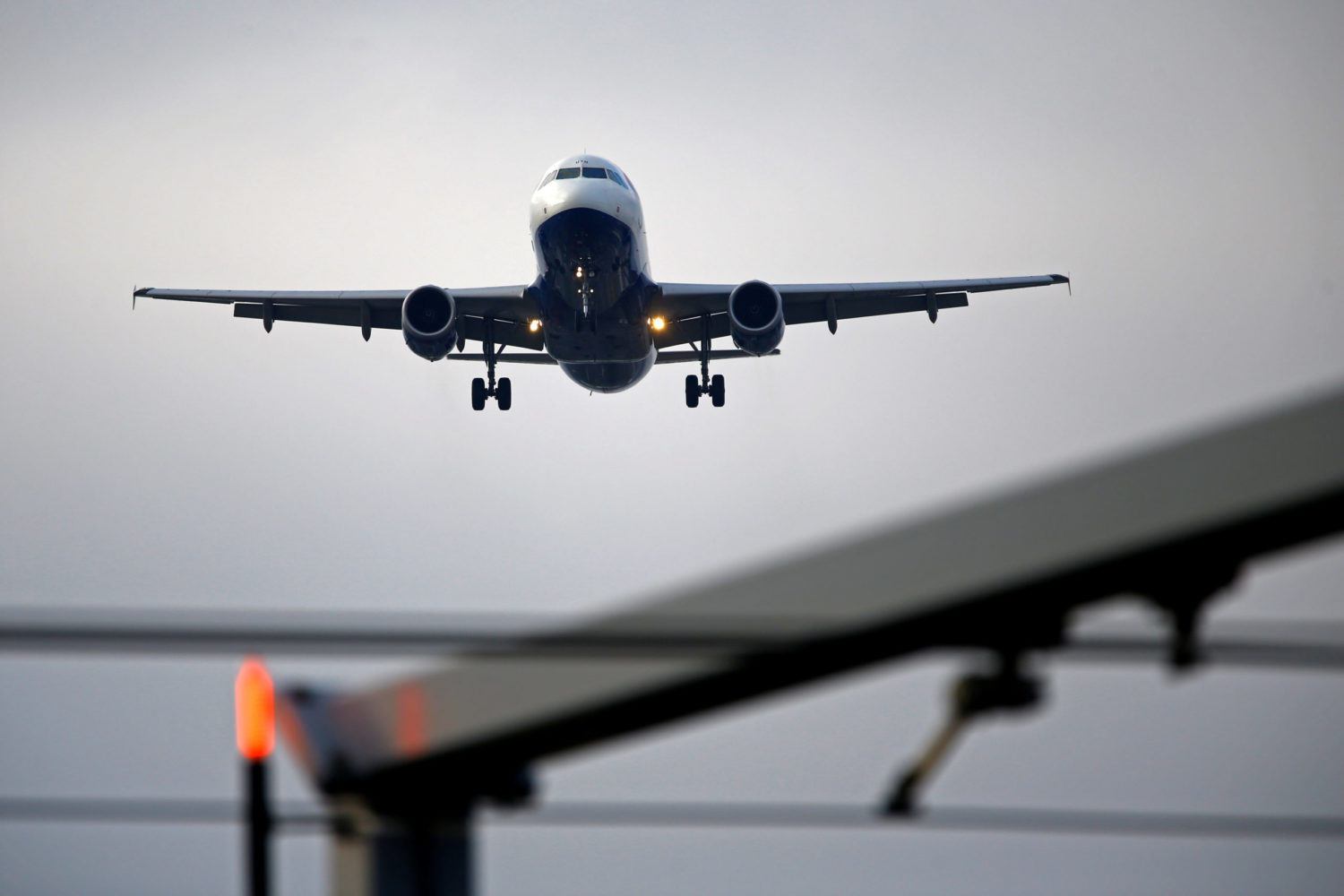 International Air Transport Association Director General Willie Walsh said strong freight revenues had been “the difference between life and death for some airlines” as COVID-19 lockdowns brought passenger traffic to a standstill.

“Cargo will continue for the next few years to play a bigger role than it did before the crisis,” he told an online briefing.

The mass grounding of passenger planes that normally carry half the world’s air freight in their holds has driven cargo prices and revenue higher. That led some airlines to post record freight earnings last year, even as overall losses peaked.

Major airlines like Lufthansa are also counting on further support from the historically volatile freight business.

“We never know with cargo. But we are at least optimistic,” he added.

(Reporting by Laurence Frost in Paris and Sarah Young in London; Editing by William James and Alexander Smith) 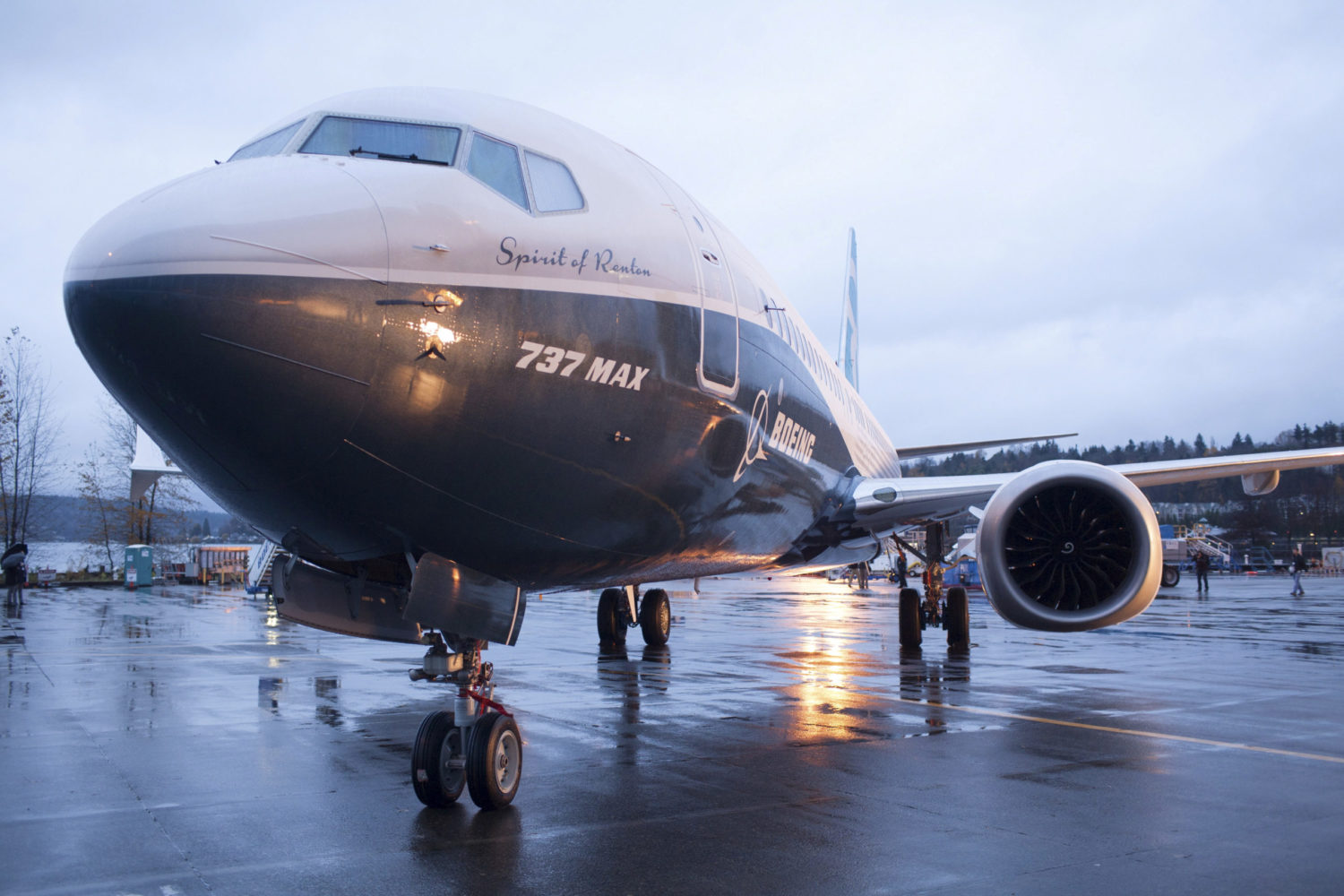 (Reuters) – Boeing Co said on Tuesday it delivered 29 aircraft in March, up from 20 a year earlier, with the U.S. plane maker’s net orders staying positive for the second straight month as airlines get ready for a recovery from the COVID-19 pandemic.

The company’s orders appear to be turning a corner after the coronavirus crisis caused airline customers to cancel hundreds of jets on orders last year, resulting in one of the worst performances for Boeing ever.

Boeing’s net orders turned positive for the first time in 14 months in February as COVID-19 vaccine rollouts boosted the confidence of its customers.

The plane manufacturer said it booked March gross orders of 196 aircraft, all of them for its 737 family of jets. Net of cancellations and conversions, Boeing had 40 jet orders for its 737 planes last month.

Nineteen 737 MAX orders were canceled by unidentified customers in March.

Boeing’s gross orders for the first quarter were 282 airplanes. Net of cancellations and conversions, orders stood at 69 aircraft in the quarter. Adjusted for stricter accounting standards, Boeing’s net orders were 76 airplanes in the first quarter ended March.

Boeing’s official backlog rose to 4054 aircraft orders in March from 4041 orders in February.

The company delivered a total of 77 airplanes in the first quarter, up from 50 aircraft a year earlier. Boeing resumed 787 jet deliveries in late March after halting them for four months due to production defects.

(Reporting by Ankit Ajmera in Bengaluru; Editing by Maju Samuel)