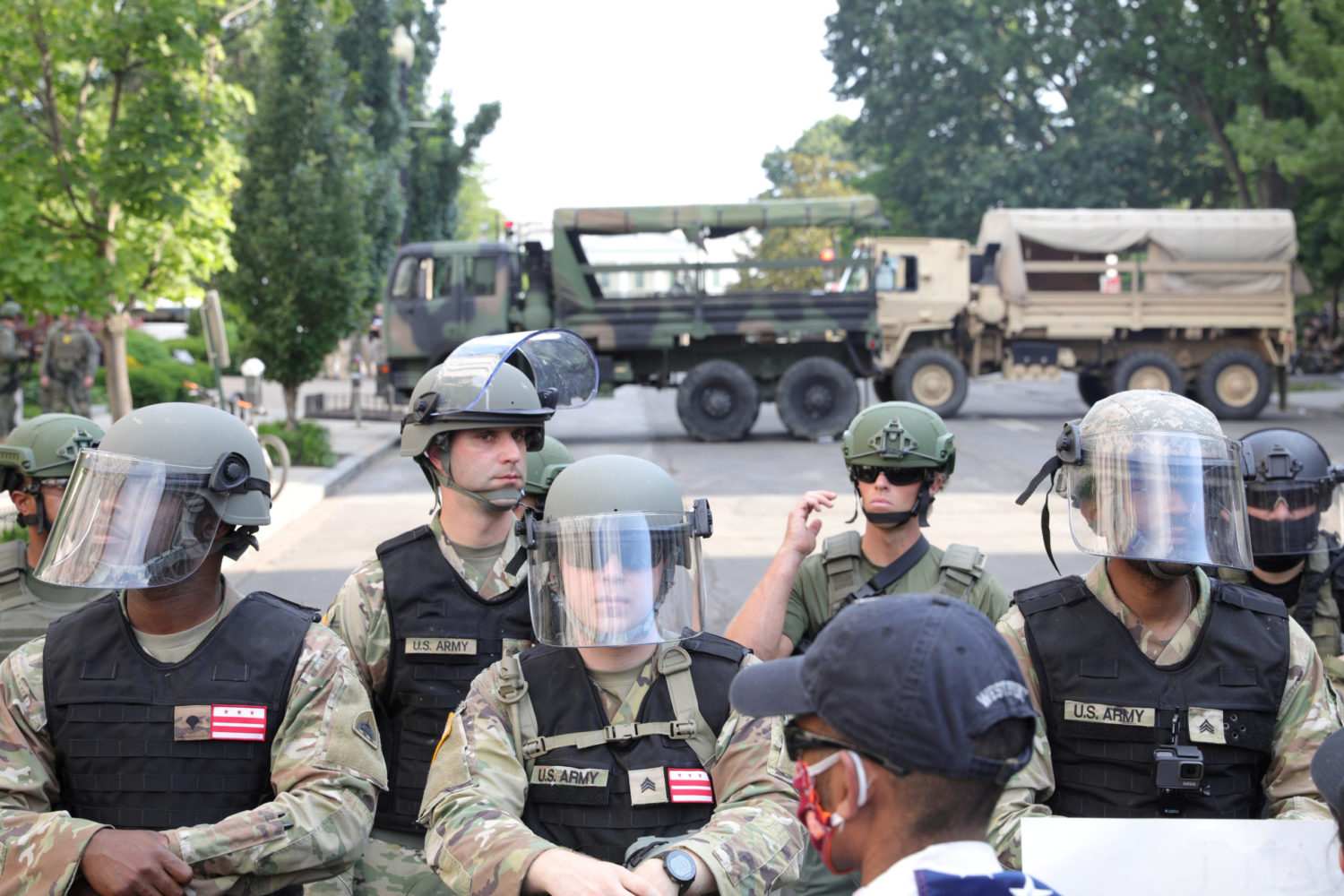 WILMINGTON, Del. (Reuters) – Every U.S. presidential election has its own lingo, like the “hanging chads” on voting cards in Florida that led to a landmark court battle in 2000. Below is some of the jargon used in the days leading up to the Nov. 3 election pitting President Donald Trump against his Democratic challenger Joe Biden.

Sixteen states, including Pennsylvania, require voters to return mail ballots in a special “secrecy” envelope. Ballots that don’t arrive in the envelope will be considered “naked” and might be disqualified. Celebrities including Naomi Campbell, Chris Rock and Sarah Silverman disrobed in a video to promote proper voting procedures, “the least sexy thing a completely naked person can say,” according to actor Josh Gad, who also stripped for the video by activist group Represent.Us. The group, which has promoted anti-corruption resolutions in U.S. cities, says it does not endorse either candidate.

Fearing crowded polling places amid the coronavirus pandemic, a record number of Americans, particularly Democrats, cast mail-in ballots this year, and counting them could take days. As a result, initial results on Election Day may show Republicans, indicated by red on election maps, holding large leads in battleground states such as Pennsylvania, which counts mail-in ballots received three days after Nov. 3. As ballots are tallied in the ensuing days, that “red mirage” could fade, giving way to a “blue shift.” Experts see a possible “blue mirage” and “red shift” in Florida and North Carolina, which process mailed-in ballots before Election Day.

Ballots that are improperly marked can be rejected as spoiled. Trump said in an Oct. 27 Twitter post that the phrase “can I change my vote” was trending on Google and urged Americans to submit a new ballot for him. Some states allow voters to request a new absentee ballot but first they have to request their original ballot be marked as spoiled. Following Trump’s tweet, Google data showed a spike in searches for “spoiled ballots.”

A candidate becomes president by securing the most “electoral” votes rather than a majority of the national popular vote. The Electoral College system allots electors to the 50 states largely based on their population, and the candidate who wins the popular vote in a state generally gets its electors. But legal experts say Trump could try to convince Republican lawmakers in closely contested states to approve the Republican slate of electors based on early vote tallies. As more ballots are counted, Biden might eventually be certified as the winner of the same state. The result: Dueling electors and an outcome that could be determined by Congress.

Republicans confirmed Amy Coney Barrett as a Supreme Court justice on Oct. 26 to replace the late Ruth Bader Ginsburg, a hero to many for her advocacy for women’s issues. Democrats had argued Ginsburg’s seat should be filled after the election and in response to Barrett’s confirmation some have suggested that a Biden Administration could expand the court beyond its traditional nine justices. The idea surfaced briefly in the late 1930’s and was criticized as “court packing.” Biden has said he will establish a bipartisan commission to consider changes to the court system, which he said is “getting out of whack.”

The Republican National Committee is mobilizing thousands of supporters to monitor early voting sites and ballot drop boxes, looking for irregularities such as people dropping off multiple ballots in states where that generally is not allowed. This marks the first presidential election in nearly four decades in which the Republicans can engage in “ballot security” activities without prior review and approval from the Department of Justice. Some voting rights advocates worry that gun-toting groups might show up outside polling places and intimidate voters.