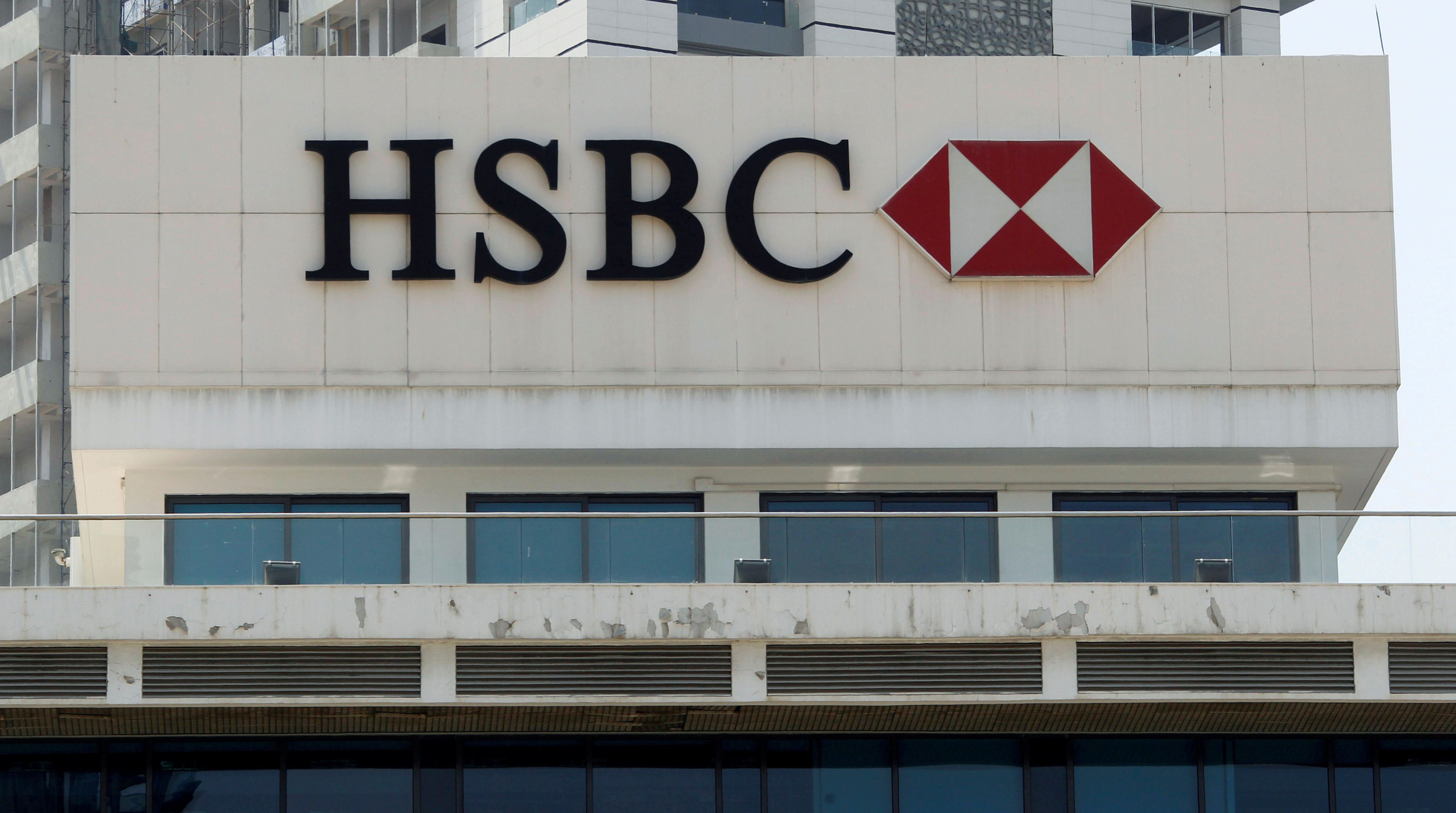 LONDON (Reuters) – Hackers breached some HSBC & HSBA. customers’ accounts in the United States in October and accessed their information, the bank said in a regulatory filing on Tuesday.

It was not immediately clear how many accounts were breached or whether any money was stolen.

“HSBC regrets this incident, and we take our responsibility for protecting our customers very seriously.” an HSBC spokeswoman said. “We have notified customers whose accounts may have experienced unauthorized access and offered them one year of credit monitoring and identify theft protection service.” 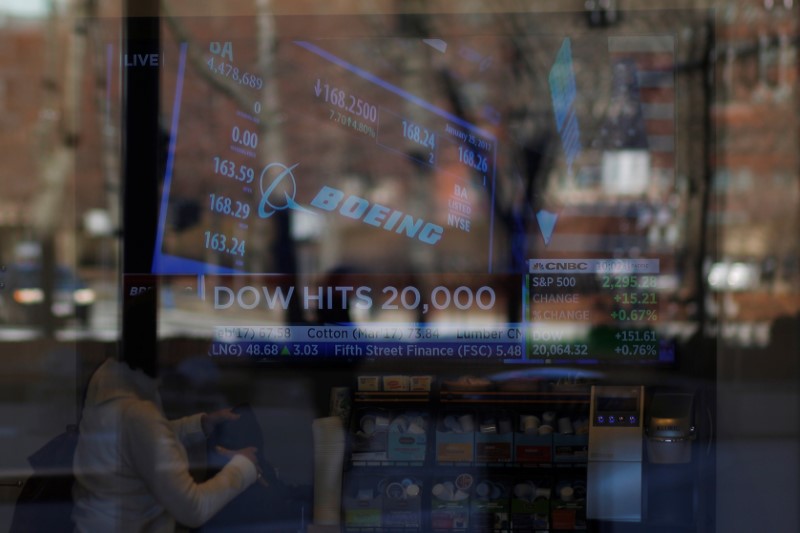 BOSTON (Reuters) – For the second time in a week, some clients at Fidelity Investments could not access their online accounts at the powerhouse retail trading brokerage on Monday morning in a glitch described by the company as a technical issue.

The latest problems began early morning, just as investors geared up to make trades in a surging stock market fueled by a tax bill that could slash corporate tax rates to 20 percent from 35 percent.

Fidelity spokesman Mike Aalto said some clients were unable to log in to their accounts during the first hours of trading.

“We are still looking into what the cause was,” Aalto said.

On Nov. 29, Fidelity clients also experienced problems accessing their accounts because of what the company called an internal technical issue. Fidelity declined to give more details about what caused the issues.