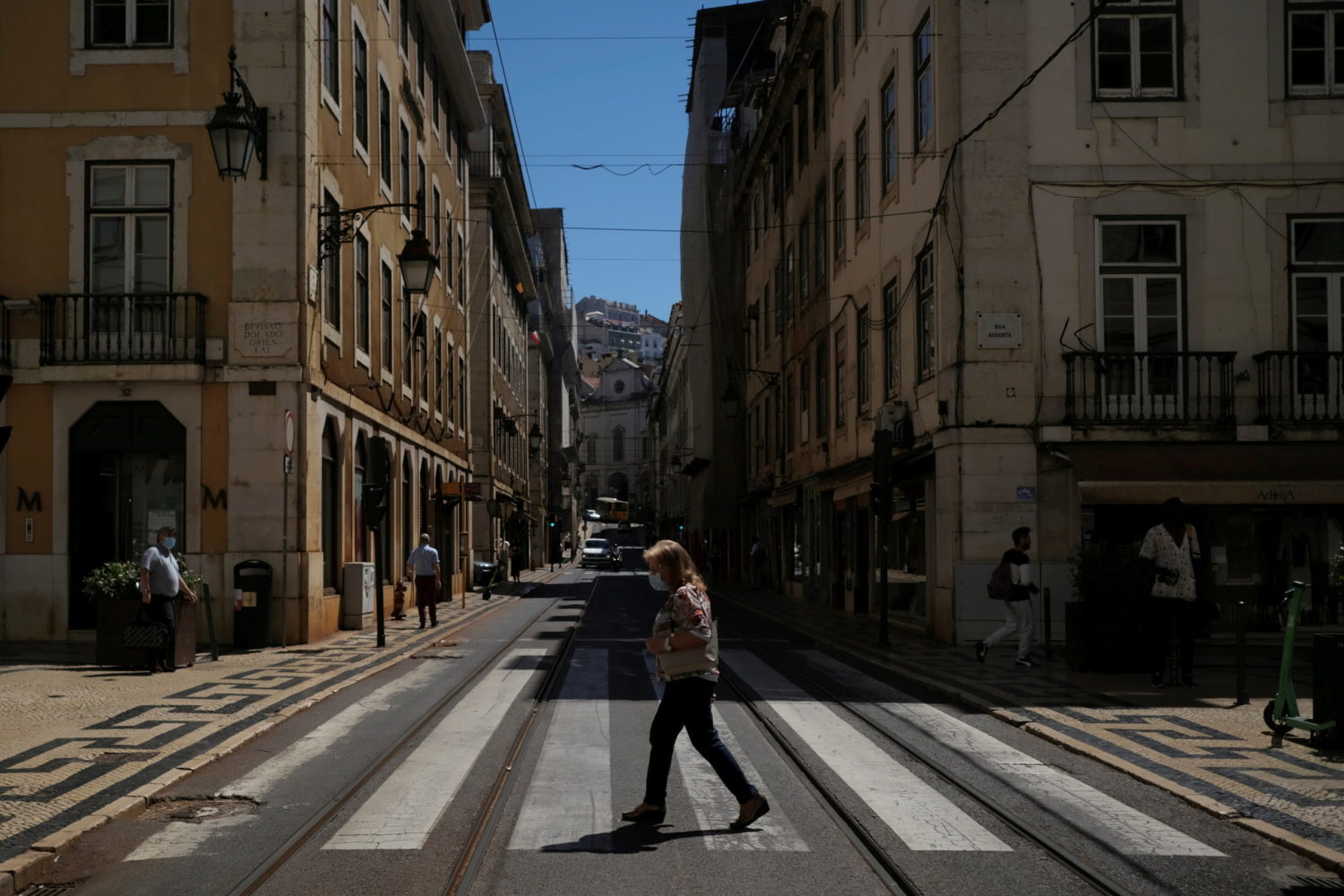 LISBON (Reuters) – Coronavirus cases in Portugal jumped by 2,362 in the past 24 hours, the biggest increase since mid-February, official data showed on Wednesday, as authorities continued to scramble to stop the spread of the more contagious Delta variant.

Portugal, population 10 million, faced its toughest battle against the coronavirus in January but a recent surge in cases brought daily numbers to levels last seen in February, when the country was under a strict lockdown.

Portuguese health authorities have blamed the rise in cases on the Delta variant, first identified in India. It accounts for more than half of cases in the country, which has the European Union’s second highest seven-day rolling average of cases per capita.

In total, Portugal, which has fully vaccinated around 31% of its population, has recorded 879,557 cases and 17,096 deaths since the pandemic began. Most new cases are in Lisbon.

The jump in infections comes after tourism-dependent Portugal opened to visitors from the European Union and Britain in mid-May. Most businesses have reopened and, as the summer season kicks off, beaches are packed.

Britain removed Portugal from its quarantine-free travel list earlier this month and Germany declared Portugal to be a “virus-variant zone” last week, leaving the country’s tourism sector in a tight spot.

Authorities are speeding up the vaccination campaign and have imposed new restrictions in a few municipalities, including in the Lisbon area from where the Delta variant has spread to other parts of the country.