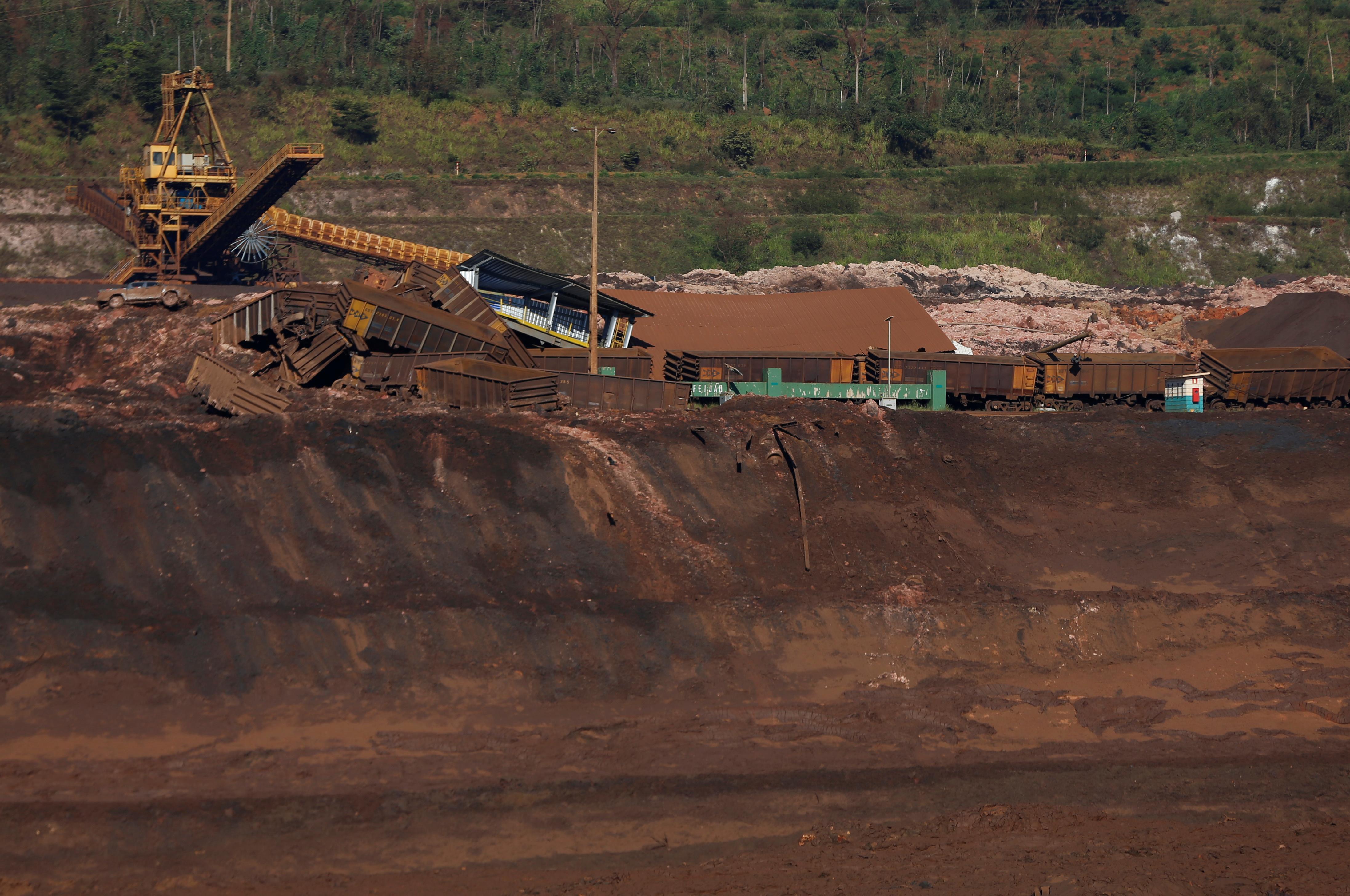 By Pedro Fonseca and Gram Slattery

RIO DE JANEIRO/BRUMADINHO, Brazil (Reuters) – Three employees of Brazilian miner Vale and two contractors were arrested on Tuesday, prosecutors said, as a criminal investigation began after a devastating dam rupture expected to leave a death toll of more than 300 people.

Vale said it was cooperating with investigators in the case, which has enraged Brazilians and raised fresh questions about the company’s commitment to safety after a similar dam burst just over three years ago at a nearby mine it jointly owned.

Two of those arrested were Vale’s senior managers at the Corrego do Feijao mine, where a tailings dam broke on Friday, hammering the nearby town of Brumadinho with a flood of mining waste – according to a court order seen by Reuters. The job of the third Vale employee was not immediately clear.

Two other engineers, who worked on behalf of Vale and are accused of attesting to the safety of the dam, were arrested in Sao Paulo, state prosecutors there said.

The collapse of the dam in the hilly, pastoral region has caused 65 confirmed deaths so far, according to firefighters’ count on Monday night, with another 279 people missing and likely dead.

Chief Financial Officer Luciano Siani said Vale was doing all it could, offering money to mourners, extra tax payments to local government, a special membrane to remove mud from the river and major investments to make its dams safer. 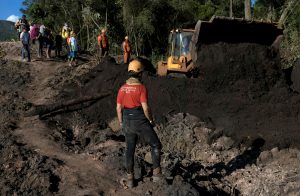 Yet residents in the devastated town of Brumadinho have been unmoved, watching in shock and anger as one dead body after another has been pulled from the mud.

Following a deadly 2015 tailings dam collapse just a few towns over at a mine half-owned by Vale, the disaster remained unforgivable in the eyes of many Brazilians.

“Vale is destroying Minas Gerais,” said Robinson Passos, 52, who lost a cousin and friends in Brumadinho.

“There’s anger, sadness, everything,” he said, holding back tears as he surveyed the destruction in Corrego do Feijao, a hamlet within Brumadinho that gave its name to the mine at the center of the disaster.

At the headquarters for the local mining union, which lost more than one in 10 members by organizers’ count, treasurer Jos&eacute; Francisco Mateiro, blamed the company and authorities for putting him and his comrades at risk.

“They call it an accident but the design of those dams was premeditated,” he said. “There have been warnings about all mining dams for a long time now.”

Vale CEO Fabio Schvartsman said the facility was up to code and equipment had shown the dam was stable just two weeks before the collapse.

“We are 100 percent within all the standards, and that didn’t do it,” he said in a Sunday TV interview.

Siani said the company would donate 100,000 reais ($26,600) to each family that had lost a loved one, adding the company would continue paying mining royalties to Brumadinho despite a halt in operations there.

The company was building a membrane to stop the flow of mud now snaking down the Paraopeba River. A “bold” investment plan also would speed the process of making dams more secure, he said.

Prosecutors and politicians have not been impressed.