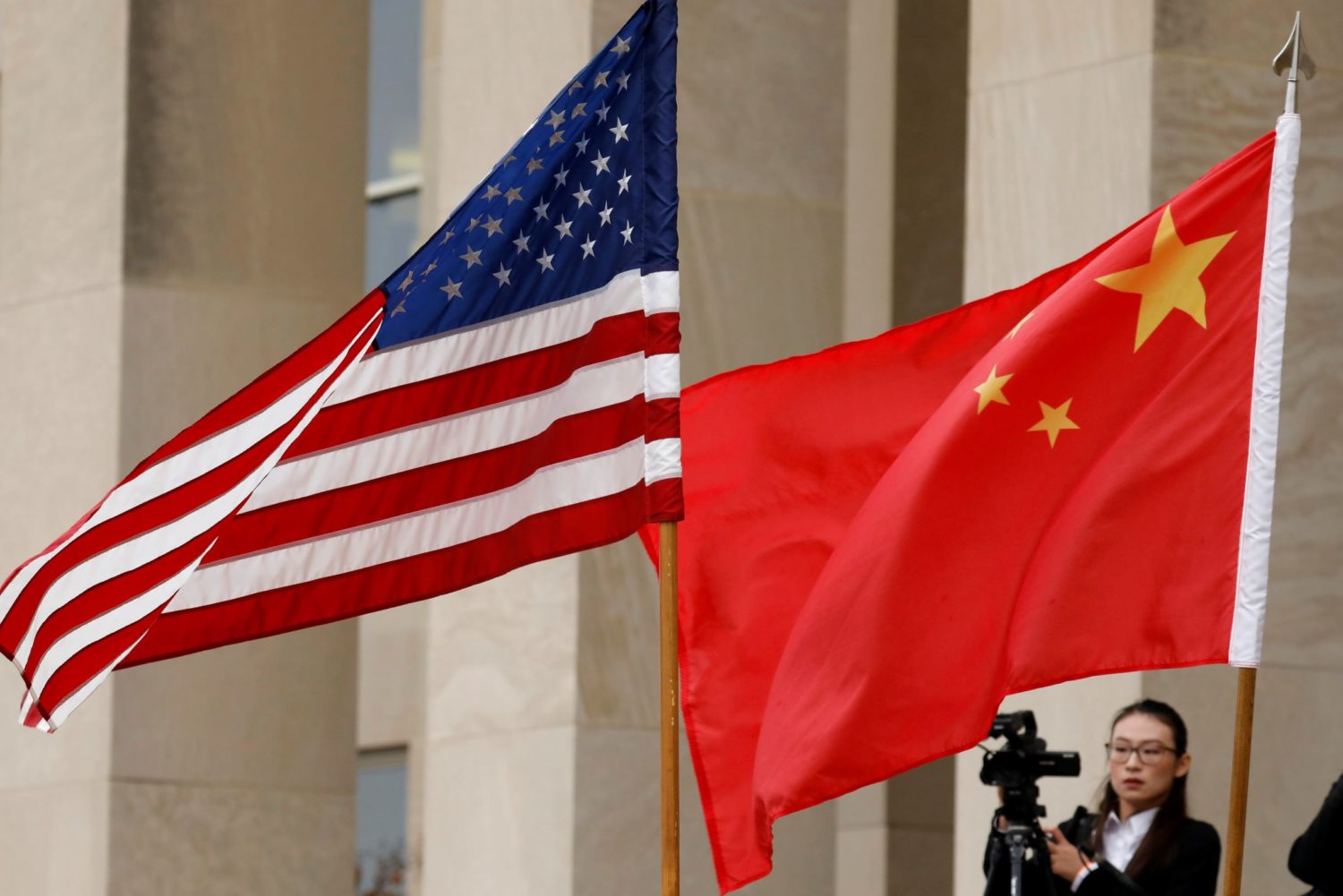 WASHINGTON (Reuters) – A meeting between U.S. President Donald Trump and Chinese President Xi Jinping to sign a long-awaited interim trade deal could be delayed until December as discussions continue over terms and venue, a senior official of the Trump administration told Reuters on Wednesday.

The official, who spoke on condition of anonymity, said it was still possible the “Phase One” agreement aimed at ending a damaging trade war would not be reached, but a deal was more likely than not.

Dozens of venues have been suggested for the meeting, which had originally been scheduled to take place on the sidelines of a now-canceled mid-November summit of Asia-Pacific leaders in Chile, the official said.

They included sites in Europe and Asia, but the former was more likely, with Sweden and Switzerland among the possibilities. Iowa, which Trump has suggested, appeared to have been ruled out, the official said.

China’s latest push for more tariff rollbacks would be discussed, but was not expected to derail progress toward an interim deal.

The official said China was believed to see a quick deal as its best chance for favorable terms, given pressure Trump is facing from a congressional impeachment inquiry as he seeks re-election in 2020. 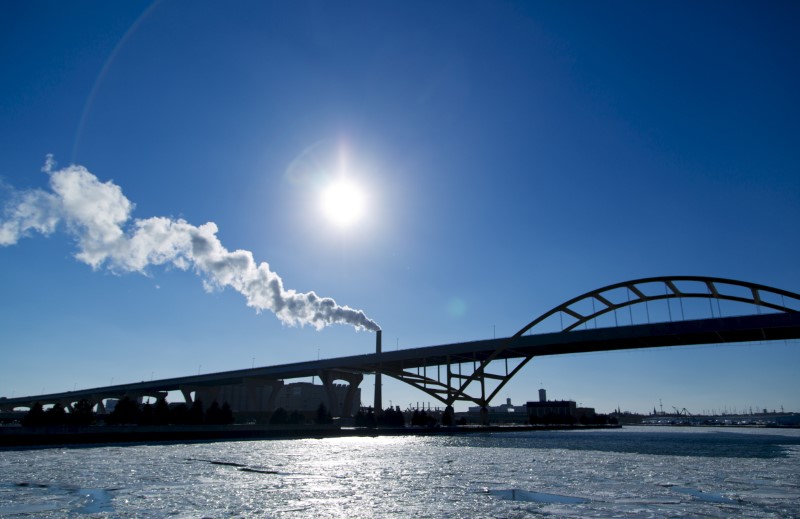 (Reuters) – A gauge of factory activity in the U.S. Upper Midwest improved to the strongest level in over three years in December, led by much stronger readings on new orders and production, according a private survey released on Friday.

Marquette University and the Institute for Supply Management-Milwaukee said their seasonally adjusted index on manufacturing in the Milwaukee region rose to 65.57 this month from 59.62 in November.

The December figure was the highest since November 2014 when it was 68.9.

A reading above 50 indicates regional factory activity is expanding.

The upbeat snapshot of upper Midwest business activity coincided with a jump in a similar measure for the Chicago area.

On Thursday, MNI Indicators and ISM-Chicago said their jointly developed Chicago Purchase Management Index rose to 67.6 in December, the highest since March 2011.

The Marquette University and Milwaukee ISM survey’s component on new orders, a proxy on future activity, increased to 88.33 from 66.46 last month, while its production gauge improved to 72.65 from 57.94.