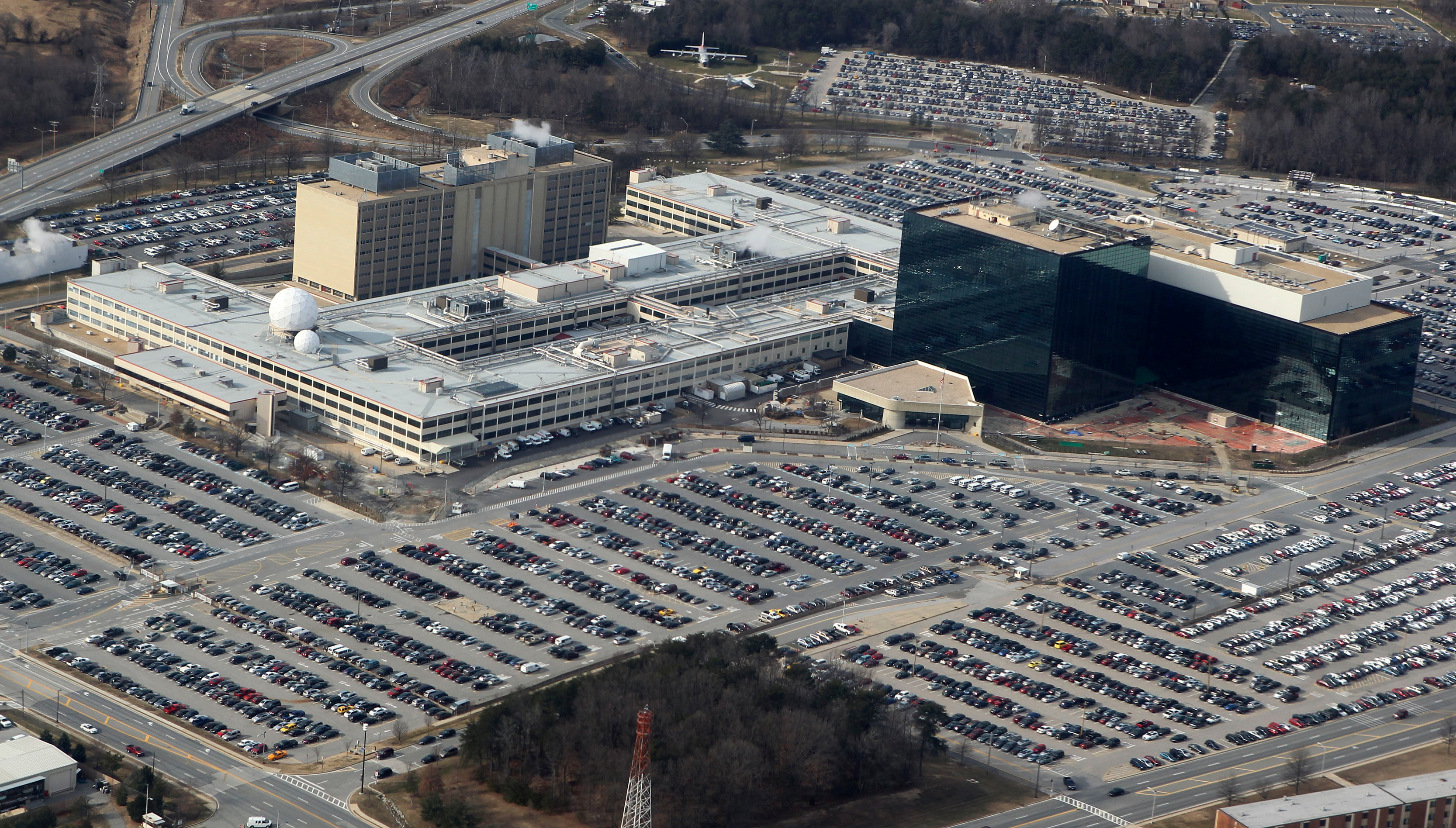 The incident occurred about 7 a.m. ET (1200 GMT) when a vehicle tried to enter the U.S. Army installation that houses the agency without authorization, the agency said in a statement. It said shots were fired but that none of the injuries appeared to have been caused by gunshots.

The statement did not make clear whether the shots had been fired by a suspect or by law enforcement and officials at the NSA and Federal Bureau of Investigation, which is investigating the incident, did not respond to questions about who fired weapons.

“Weapons were discharged in the course of the incident, which remains under investigation,” the agency said in a statement. “The situation is under control and there is no ongoing security of safety threat.”

It said several people were taken to hospitals from the facility about 30 miles (48 km) northeast of Washington.

Police earlier had searched a black sport utility vehicle with what appeared to bullet holes in its windshield, according to video from the scene. Items apparently removed from the vehicle were strewn on the ground and checked by a police dog.

Earlier media reports said that as many as three people had been wounded at the base, which is the home of the NSA, as well as the U.S. Cyber Command and Defense Information School.

The National Security Agency/Central Security Service is one of the U.S. government’s main spy agencies. The secretive agency focuses on using technological tools, including the monitoring of internet traffic, to monitor the government’s adversaries.

A White House spokeswoman said President Donald Trump had been briefed on the shooting.

Fort Meade is located just off a major Washington-area highway and motorists occasionally unintentionally take the exit that leads them to its gates, which are manned by armed guards.

In March 2015, two people tried to drive their sports utility vehicle through the NSA’s heavily guarded gate. Officers shot at the vehicle when they refused to stop, killing one of the occupants. The people in the vehicle may have taken a wrong turn after partying and taking drugs, according to news reports.