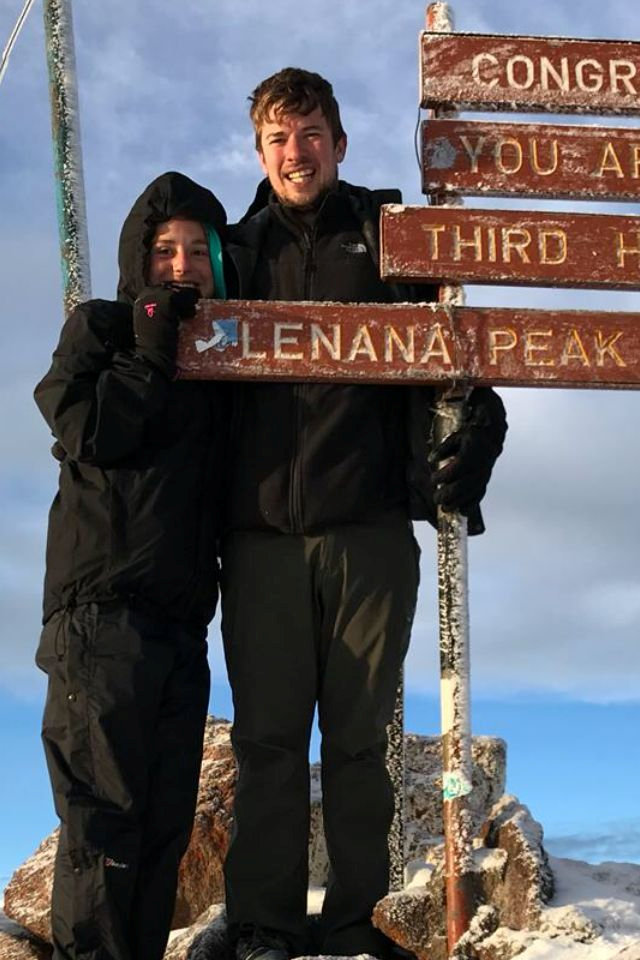 ABIDJAN (Reuters) – Rangers said on Tuesday they had stopped tourists entering Democratic Republic of Congo’s Virunga National Park during investigations into the kidnapping of two Britons there last week.

“The suspension of tourism is being undertaken as an additional precautionary measure whilst an investigation is undertaken surrounding the recent events,” the park said in a statement.

It said the suspension would remain in place until June 4.

Eastern Congo has seen successive waves of violence over the past quarter century and was at the epicentre of two wars between 1996 and 2003 that killed millions, mainly through hunger and disease.

Rebel groups and militias still control large swathes of the territory. More than 175 rangers have died protecting the park, which is in the rugged mountains and volcanic plains adjacent to Rwanda and Uganda. 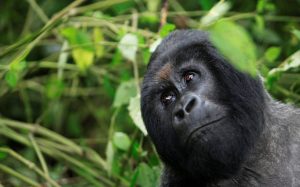 FILE PHOTO: A mountain gorilla looks out of a clearing in Virunga national park in the Democratic Republic of Congo, near the border town of Bunagana October 21, 2012. REUTERS/James Akena/File Photo

Since tourism was relaunched in 2014, Virunga National Park – Africa’s oldest national park – has received more than 17,000 visitors, keen to see its rare mountain gorillas or climb the active Nyiragongo volcano.