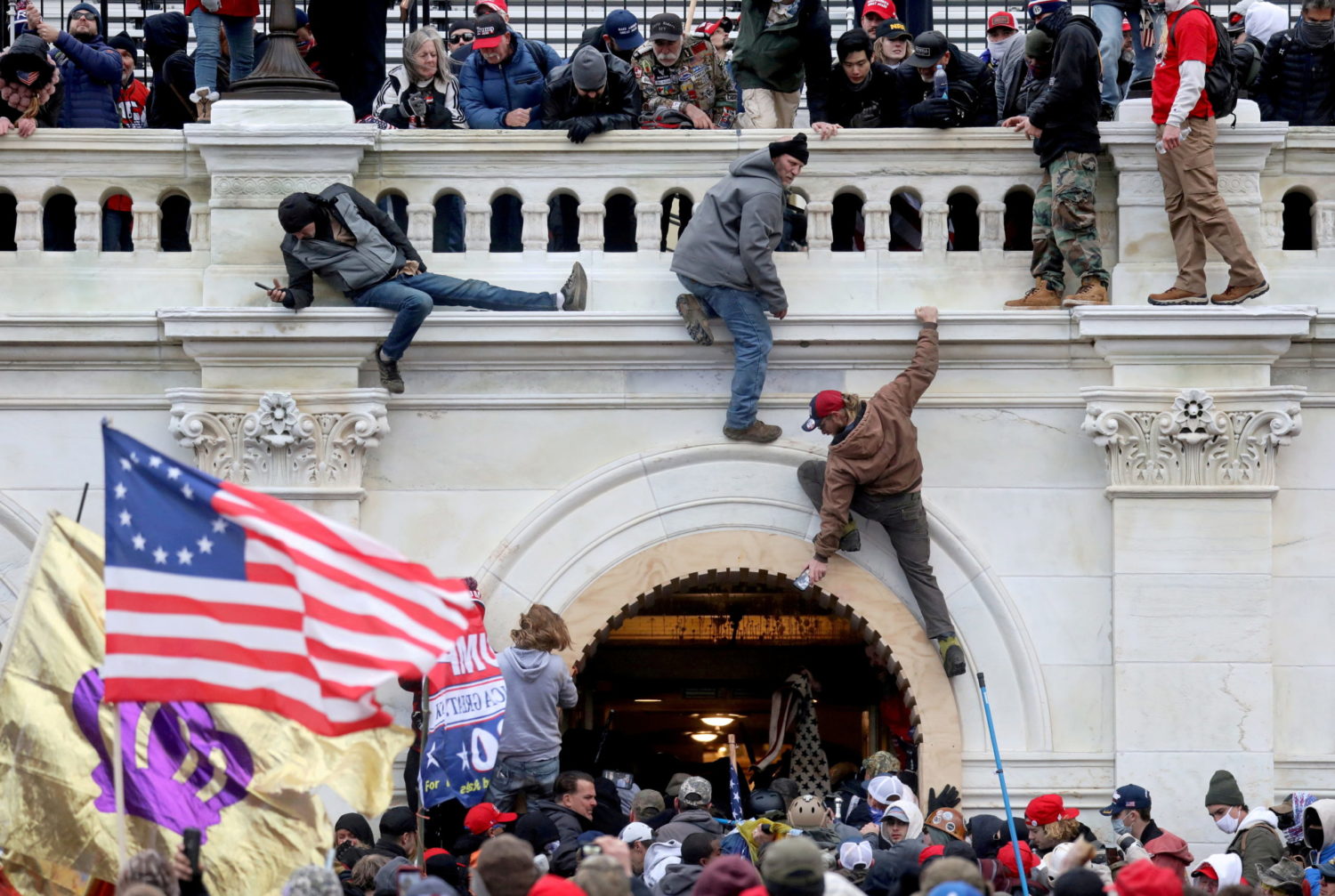 WASHINGTON (Reuters) – A judge on Thursday imposed a longer prison term than prosecutors requested on a Dallas man accused of posting inflammatory social media messages inciting people to violence at the U.S. Capitol on Jan. 6 even though he did not himself participate directly in the rioting.

Smocks, who is Black, told the judge that the Justice Department had treated him differently than white defendants who participated directly in the riot, which followed a speech by then-President Donald Trump, a Republican, at a nearby rally.

Prosecutors said in court papers that Smocks traveled to Washington on Jan. 5 and, using accounts under the name “ColonelTPerez” and “@Colonel007” on the Parler social media network, posted threats on Jan. 6 and 7 regarding the riots.

The Justice Department said Smocks’ threats included claims that he and others would return to the U.S. Capitol the day before Biden’s scheduled inauguration carrying weapons in large numbers and that Smocks “threatened that he and others would ‘hunt these cowards down like the Traitors that each of them are’, including “RINOS, Dems, and Tech Execs.” RINO is pejorative and stands for “Republicans in Name Only.”

Smocks has been held in pre-trial detention since his arrest in January and both federal prosecutor Michael Friedman and defense lawyer John Machado told the judge they believed he now should be released from jail and put on supervised release.

But Chutkan of the U.S. District Court for the District of Columbia, said that while Smocks claimed to have served in the U.S. military, no official record could be found to confirm this, that Smocks had an extensive criminal history, and that he had an apparent “inability to live a law abiding life.”

“He does not appear to have any genuine remorse for his actions,” Chutkan said.