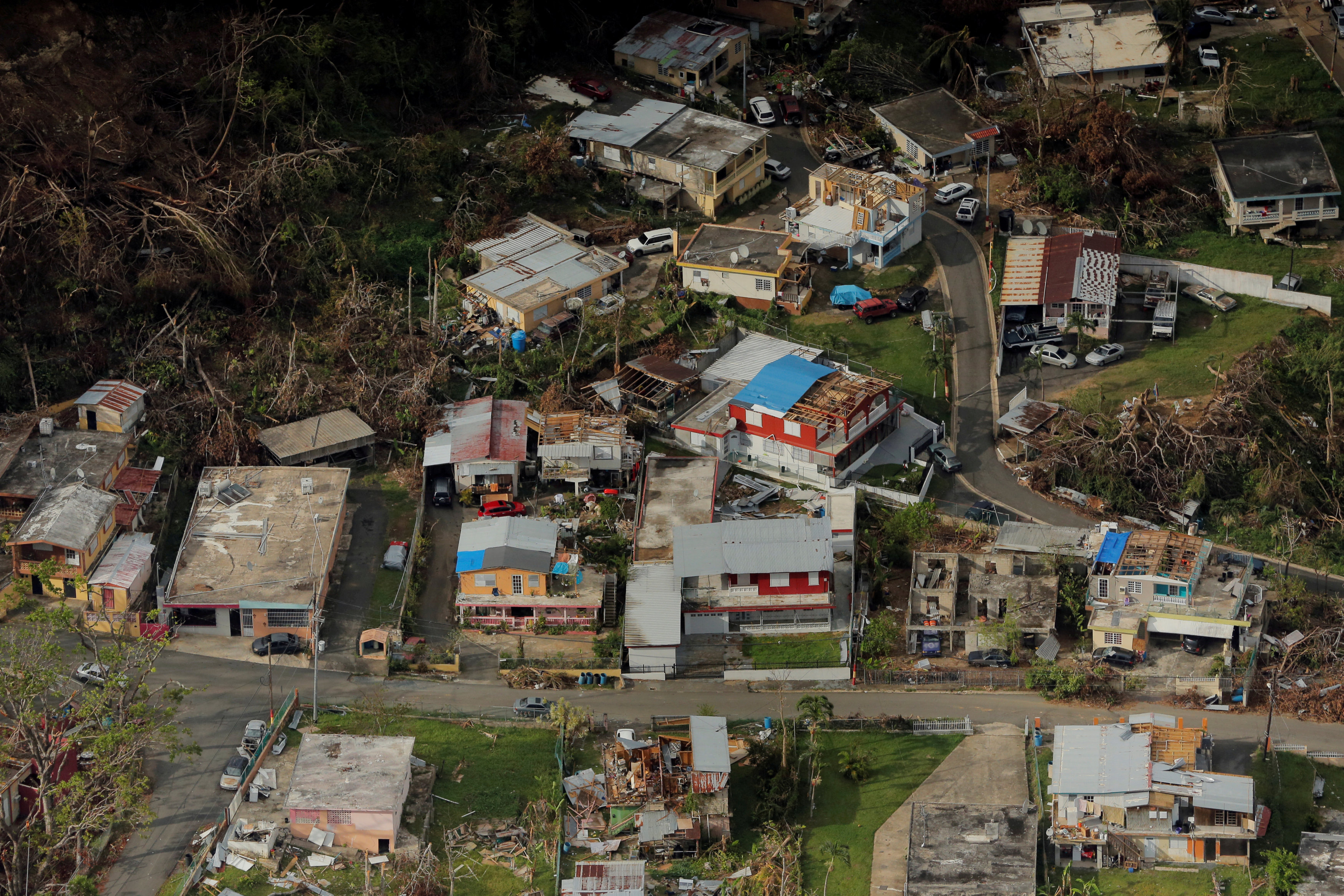 WORCESTER, Mass. (Reuters) – A federal judge on Wednesday extended until Aug. 31 an order preventing the eviction of hundreds of Puerto Rican families who fled the hurricane-ravaged island in 2017 and have been living in hotels and motels across the United States.

U.S. District Judge Timothy Hillman in Worcester, Massachusetts, issued the order after hearing arguments over whether he should issue a longer-term injunction barring the federal government from cutting off housing assistance to people who were forced to leave their homes because of Hurricane Maria.

The Federal Emergency Management Agency (FEMA) had planned to end the assistance program on June 30. Hillman’s decision on Wednesday extended a previously-imposed temporary restraining order that allowed the families to remain in hotels until checkout time on Aug. 7.

“It’s going to take us time sort through this,” he said.

Critics have said the federal government responded poorly to the disaster and provided inadequate aid. They contend that President Donald Trump’s administration viewed Puerto Ricans as second-class citizens, a claim it denies.

Four Puerto Ricans are pursuing the lawsuit, which was filed in June and contends that FEMA’s actions violate their due process rights under the U.S. Constitution.

Lawyers for the displaced Puerto Ricans argued in court that FEMA is legally obligated to continue to provide assistance to the evacuees, who they contend face potential homelessness if the program is prematurely ended without providing other assistance.

“They have no place to go back to, and what they’re seeking is assistance from the agency that already promised to give it to them,” said Natasha Bannan, an attorney with the advocacy organization LatinoJustice PRLDEF.

But Danielle Wolfson Young, a lawyer with the U.S. Justice Department representing FEMA, argued that the families had no right to continued assistance.

“FEMA has the discretion to implement and also to determine when to end the program,” she said.

(Reporting by Nate Raymond in; Worcester; Editing by Bill Berkrot)