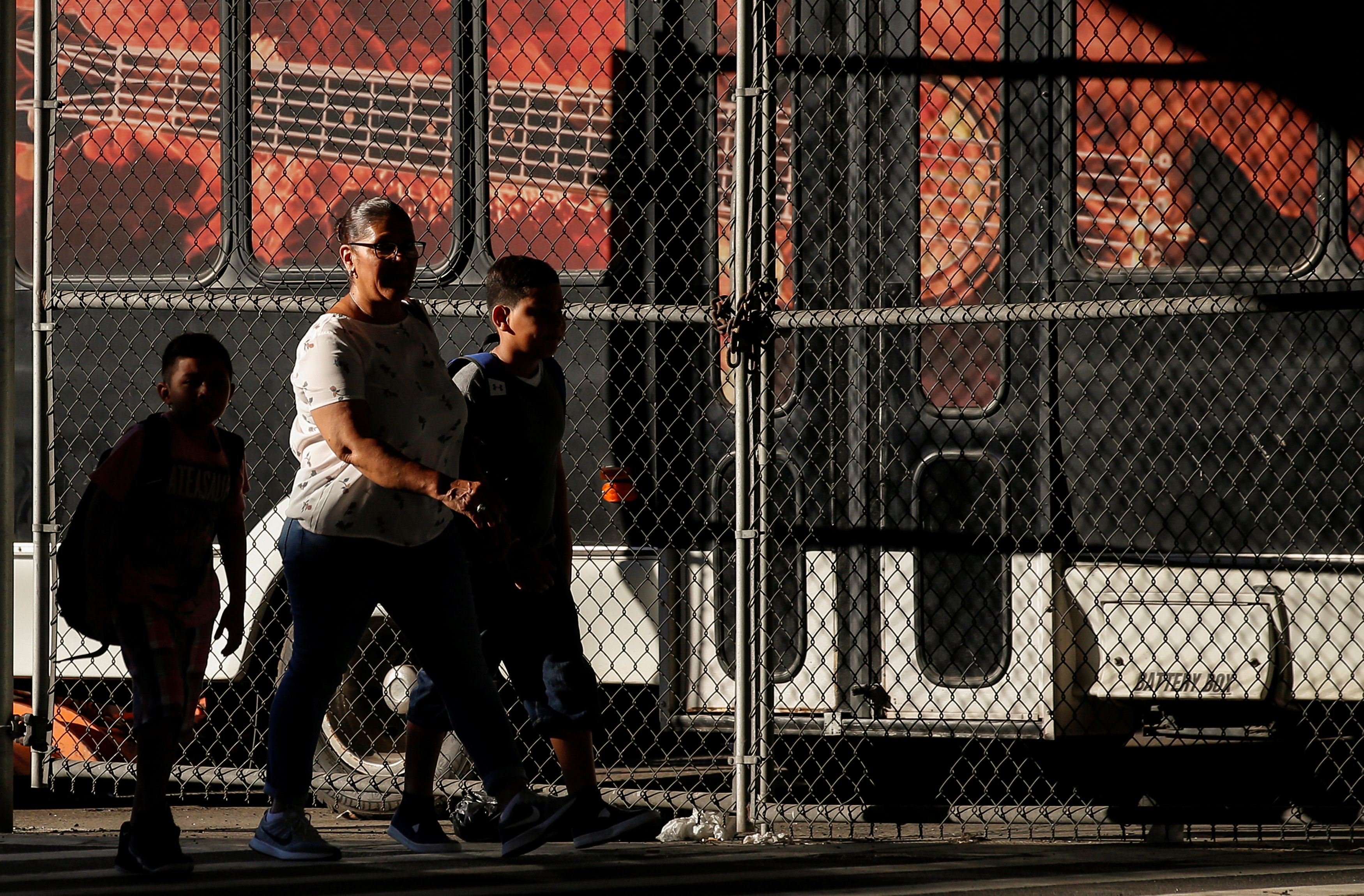 (Reuters) – A federal judge on Friday will consider imposing tougher rules on the U.S. government to ensure it reunites as many as 2,000 immigrant children with their parents by July 26.

In a lawsuit brought by the American Civil Liberties Union, U.S. Judge Dana Sabraw in San Diego ordered the government in June to reunite families that had been separated after crossing the U.S.-Mexican border. The government failed to meet a Tuesday deadline for reuniting an initial group of children under 5.

About 46 of the 103 children remain separated because of safety concerns, the deportation of their parents and other issues, according to court documents.

The government has said its efforts to reunite families were slowed by the need to conduct DNA testing and criminal background checks on parents and determine if they would provide a safe environment for the child.

That has raised questions how the government will manage with the vastly larger number of children it still must reunite, a task the judge has called a “significant undertaking.”

Late Thursday, the American Civil Liberties Union, which filed the lawsuit that led to Sabraw’s order, said it wanted the judge to impose timelines on the government for background checks and to share information sooner in the process.

The rights group said that a lack of information about where and when reunions would happen had led to potential dangers for families. In one case, the ACLU said, immigration officials reunited a mother with her 6-month-old daughter then dropped them alone at bus stop late at night.

Sabraw will consider imposing those requirements on the government at a hearing on Friday at 1 p.m. PDT (2000 GMT) in San Diego.

The government adopted its family separation policy as part of a broader effort to discourage illegal immigration earlier this year. The Trump administration buckled to intense political pressure and abandoned the policy in June. 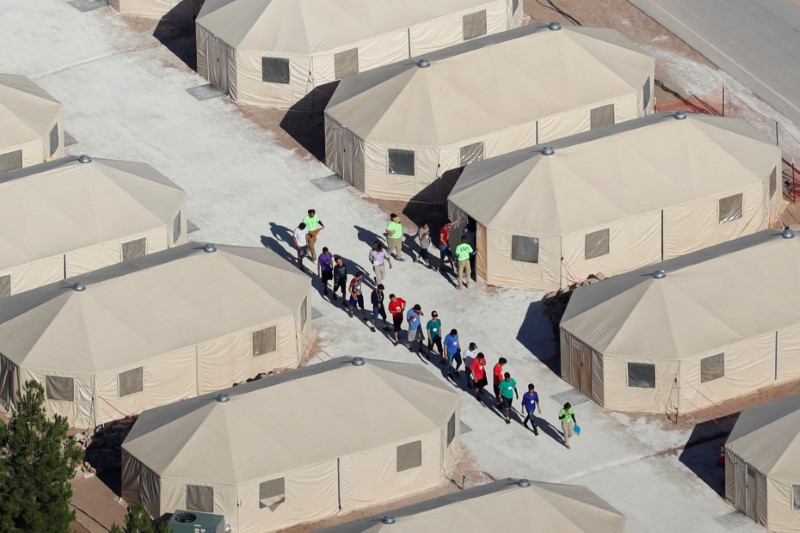 The U.S. government is seeking guidance from a federal court over its efforts to reunite migrant parents and their children before court-imposed deadlines, after the administration separated the families for crossing the U.S.-Mexico border illegally.

In a filing overnight, U.S. Department of Justice officials asked the United States District Court for the Southern District of California for more details about procedures to reunite migrant families, saying in some cases the government may need additional time.

The Trump administration had implemented the separation policy as part of stepped-up efforts to deter immigrants from crossing the U.S. border from Mexico.

But it reversed course last month amid a groundswell of global opposition and said it would keep families together if possible.

U.S. officials are now rushing to reunite more than 2,000 children separated from their parents at the border after the court in San Diego ordered the government last month to halt the practice.

Democrats and even some allies of the Republican president as well as foreign leaders and the Pope have condemned the separations, and protests continued over the weekend in cities across America over the issue.

Advocacy groups including the ACLU, which filed the lawsuit, have questioned the government’s contention it may need more time to safely reunite families, and have raised concerns about whether it has a comprehensive plan to bring families together.

The U.S. government is scheduled to update the federal judge in the San Diego case on the reunification process later on Friday.

On Thursday, U.S. Secretary of Health and Human Services Alex Azar told reporters there were now “under 3,000” children in HHS care, including about 100 under the age of 5.

Azar said the U.S. government was relocating parents of children under 5 years old to detention facilities close to their children to help speed up family reunification.

The government, in its filing overnight, said the process could further be delayed by steps that were required before parents could be reconnected with their children, according to its interpretation of the court order: DNA testing to verify parentage, a criminal history check, and assurance that parents could provide for the child’s physical and mental well being.

As a result, some cases may require more time than allotted by the court, officials said, asking the court for guidance.

“HHS anticipates, however, in some instances it will not be able to complete the additional processes within the timelines the Court prescribed, particularly with regard to class members who are already not in Government custody,” they wrote.