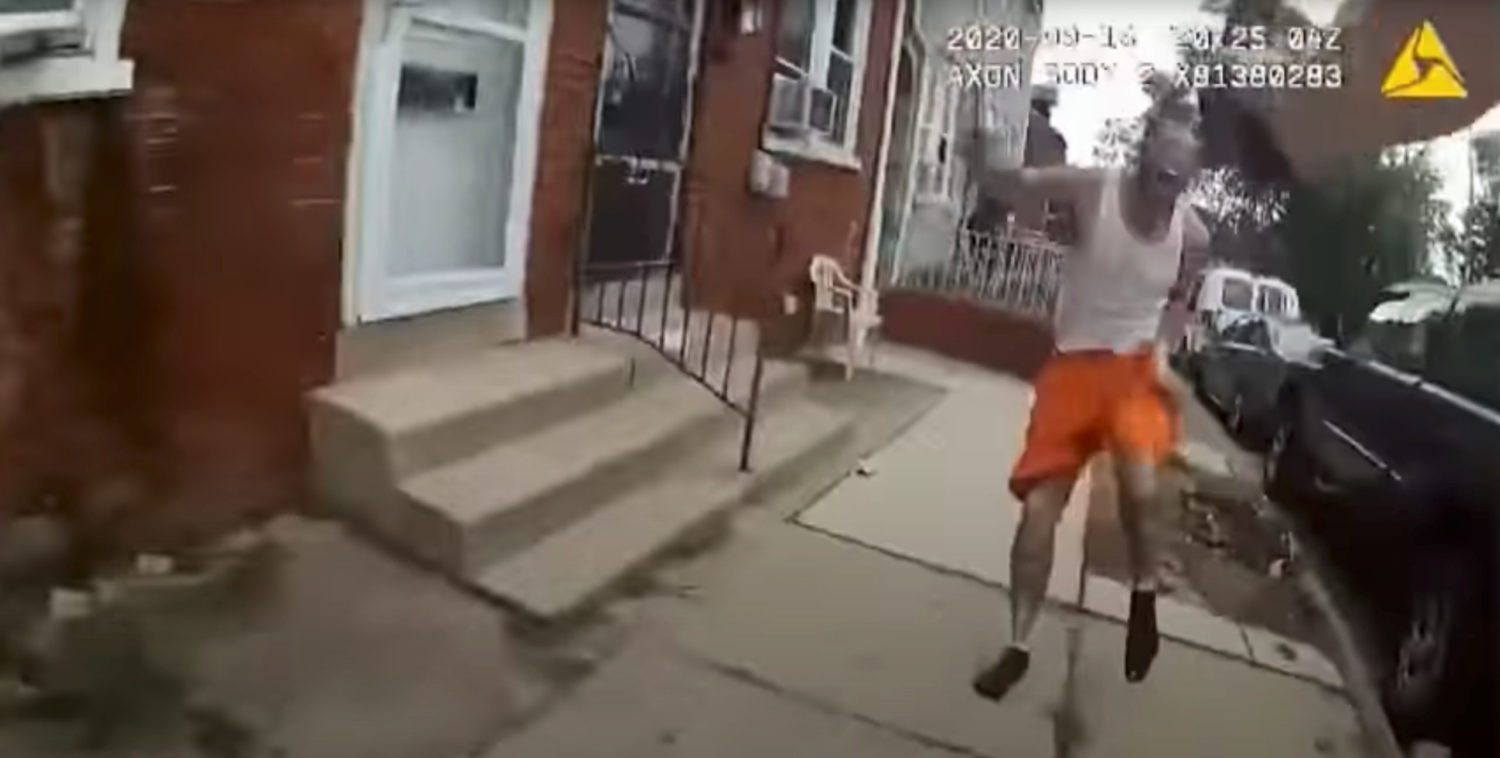 (Reuters) – The mayor of Lancaster, Pennsylvania on Monday called for an overhaul of how the city responds to mental health situations after a police officer shot and killed a 27-year-old man who ran at him, allegedly threatening him with a knife.

The shooting on Sunday sparked sometimes-violent protests overnight, turning the city of about 60,000 people into the latest flashpoint in a summer of civil unrest across the United States over racism and use of force by the police.

The Lancaster City Bureau of Police released body camera footage which appeared to show Ricardo Munoz cursing, and running at the officer with a knife in his right hand. The officer shot and killed Munoz, who died at the scene.

Munoz was out on $1 million bail after being charged with aggravated assault last year, court records showed.

At a press conference on Monday, Lancaster Mayor Danene Sorace called on the governor and state legislators to work together to come up with better protocols for responding to 911 calls involving people who may have mental health issues.

She said the shooting highlighted a broader problem of poverty impacting as many as half of the city’s residents — a predicament exacerbated by budget cuts and the coronavirus pandemic and disproportionately impacting minority communities.

“We must fund housing, social services, and education equitably and adequately in this city,” she said. “Lancaster, if we care so deeply about loving our neighbor then let’s do it.”

The Lancaster police department said it had arrested 8 people early on Monday for arson and other crimes, with four of those detained from outside the county. Some protesters threw bricks at the police station and post office, the police said.

Lancaster County District Attorney Heather Adams said in a statement her office was investigating the shooting to determine whether there was a justified use of force.

She said a preliminary review showed “that the officer fired as a man, clearly armed with a knife, ran toward the officer in a threatening manner.” 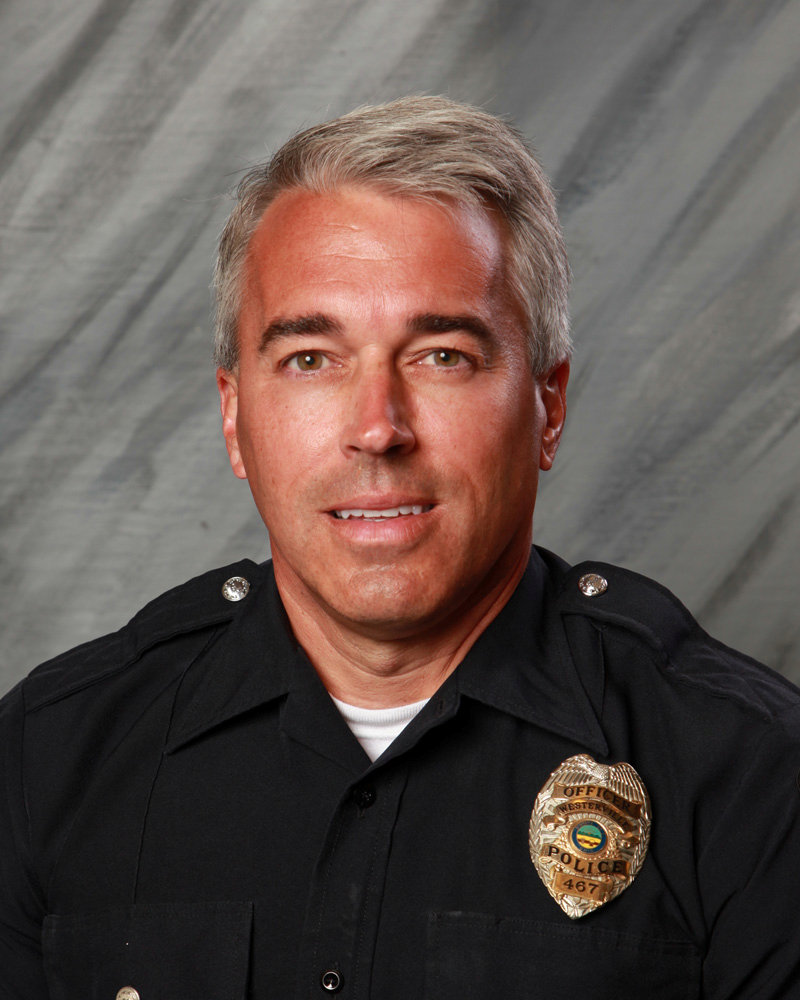 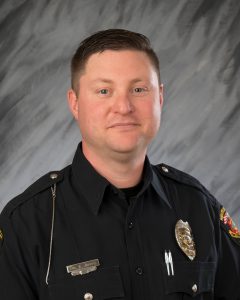 Officer Eric Joering, 39, of Westerville Division of Police (WPD) is seen in this undated photo in Westerville, Ohio, U.S., released February 10, 2018. City of Westerville/Handout via REUTERS

(Reuters) – Two Ohio police officers were shot to death on Saturday while responding to a domestic disturbance in the Columbus suburb of Westerville, and a suspect was wounded and is in custody, officials said.

The two officers were immediately fired upon when they entered an apartment responding to a 911 call that had hung up, Westerville Police Chief Joe Morbitzer said at a news conference.

“These were two of the best we had. This was their calling and they did it right,” said Morbitzer, his voice halting and thick with emotion.

Officer Eric Joering, 39, died at the scene, and Officer Anthony Morelli, 54, died from his wounds at a hospital. Morbitzer said they had been responding to a “domestic situation.”

The suspect was wounded and taken to a hospital, a city spokeswoman said. The suspect’s condition and identity have not been released.

Columbus police are heading the investigation into the shooting, Morbitzer said.

Excluding Saturday’s shootings in Ohio, 12 U.S. law enforcement officers have been killed in the line of duty this year, nine in firearms-related incidents, according to the non-profit National Law Enforcement Officers Memorial Fund.

The Westerville shootings came a day after a Georgia police officer was shot and killed and two sheriff’s deputies were wounded by a gunman who was then killed.

U.S. President Donald Trump wrote on Twitter, “My thoughts and prayers are with the two police officers, their families, and everybody at the @WestervillePD.”