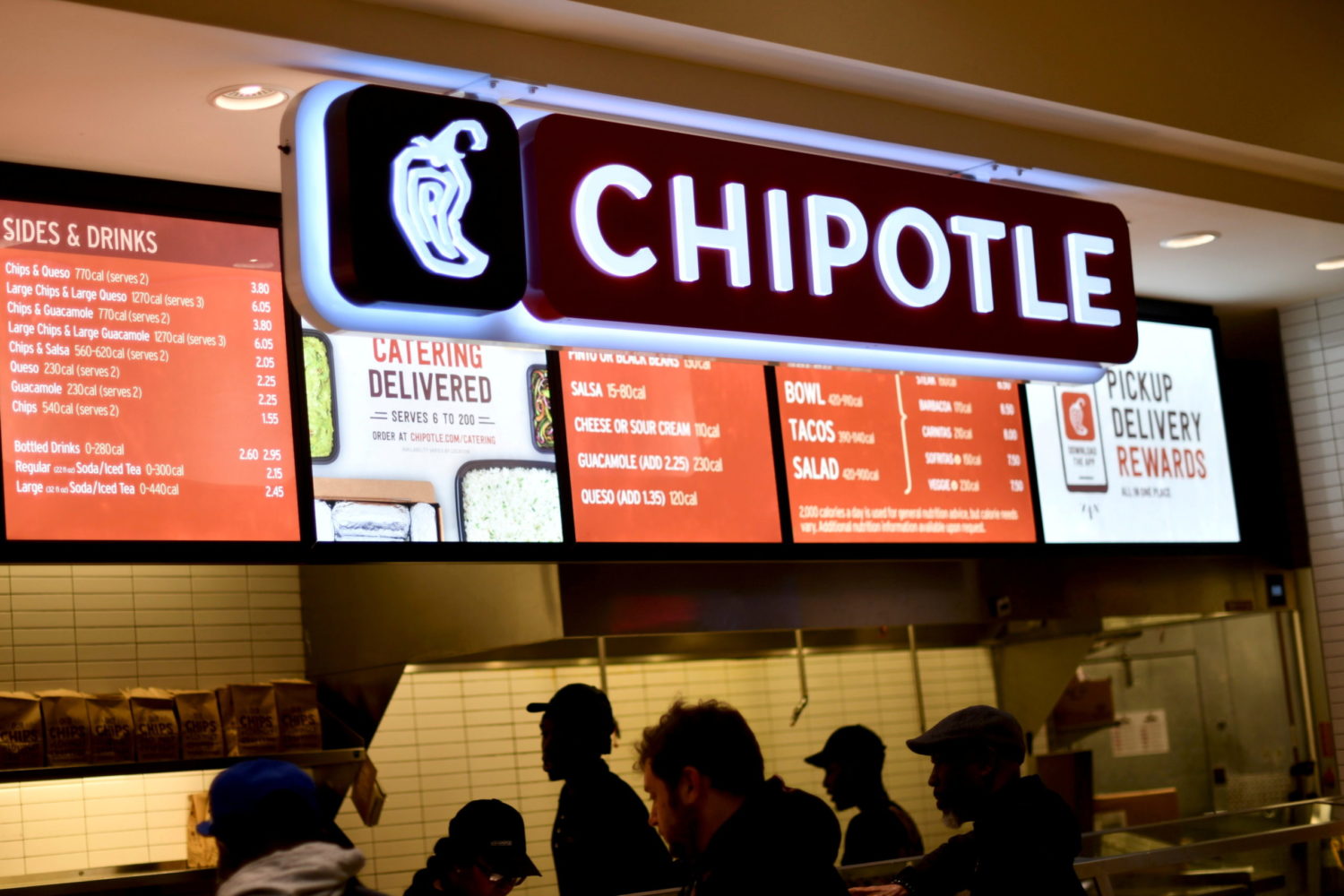 By Lisa Baertlein and Hilary Russ

At least nine fast-food chains and restaurant companies surveyed by Reuters said some of their locations have been grappling with changing lists of brief shortages of key ingredients and products, as supply bottlenecks plague eateries.

The list of hard-to-find items has included summertime staples such as wieners and chicken wings, and non-food items like plastic packing material and paper bags.

On June 14 the web site of South Korea’s No. 1 fast-food chain, Lotteria, alerted customers that its eateries would substitute cheese sticks for its popular french fries, after snarls in ocean shipping and pandemic-related product inspections spawned an outage.

French fry shipments to the burger and fried chicken chain were delayed due to a dearth of shipping containers and longer health-related customs checks, a spokesman for Lotteria operator Lotte GRS told Reuters.

Supply bottlenecks could continue “well into 2022,” St. Louis Federal Reserve President James Bullard said on Thursday, with reopenings in the United States followed by Europe and then emerging markets.

The problem is not typically a scarcity of the product itself. Rather, networks of cargo ships, trains and trucks are buckling under the ongoing stress from the pandemic – which also caused facility closures and reduced labor at farms, factories and warehouses and contributed to shortages of everything from meat and cooking oil to plastic and glass packaging.

Similarly, the quick ramp-up of COVID-19 vaccines unleashed a surge in demand for meals at restaurants, ball parks and other venues that caught food producers and suppliers off guard.

If restaurants run short on core products for long enough, they “risk disappointing customers in large numbers, and that licenses them to go somewhere else,” said Barry Friends, a partner at food industry consultant Pentallect.

On Thursday, a Wendy’s franchisee in the southern United States said he received only half of the lettuce he ordered, while a Subway location in New York City was missing roast beef, rotisserie chicken, ketchup and spicy mustard. Some locations of Yum Brands Inc’s KFC have occasionally run out of paper bags, one franchisee source said.

Darden Restaurants Inc, parent of Olive Garden Italian Kitchen, on Thursday cited a “few spot outages… related to warehouse staffing and driver shortages, not product availability.” A spokesperson declined to say what items were temporarily missing but said the outages were at “pockets of restaurants, not our system, and we were able to quickly recover.”

Shortages are temporary and vary by market and store, Starbucks said. A Starbucks in Poughkeepsie, New York, said it had been short many different items for months, most recently iced green tea, cinnamon dolce syrup and spinach, feta and egg white wraps.

“We continue to work closely with our supply chain vendors to restock items as soon as possible,” the company said in a statement. “We recommend customers use the Starbucks app to check item availability.”

A Chipotle location in New Jersey was out of barbacoa and carnitas at lunchtime on Thursday, but another nearby location was not. The company said some spot outages could last a “a few hours” but that its network is not having supply problems.

The upheaval affected almost “every single product we sell,” said Rajczi, who is seeing sporadic shortfalls as suppliers catch up.

In the UK, the pandemic and a crackdown on immigration following Brexit contributed to unpredictable supplies of fruits, vegetables and prepared foods in stores and restaurant chains, said Shane Brennan, chief executive at the Cold Chain Federation.

The return of immigrant workers to their home countries created thousands of unfilled jobs across the supply chain. Restaurant reopenings are amplifying the impact, said Brennan, whose group represents UK companies that move and store refrigerated and frozen goods.