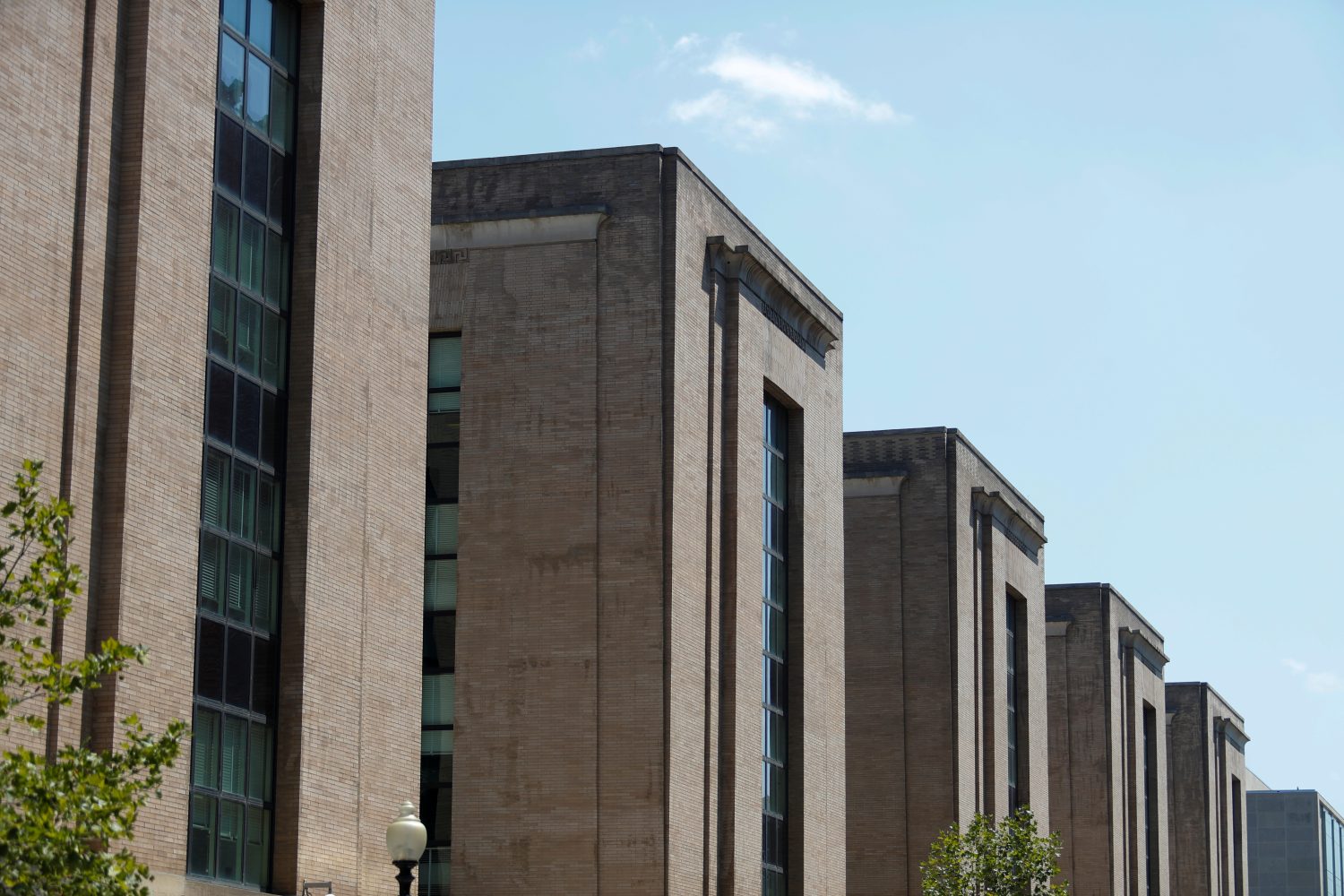 (Reuters) – The U.S. Department of Health and Human Services (HHS) said on Wednesday it will offer states more than $1.8 billion in new funding to fight the opioid epidemic.

The funds will be used for expanding access to treatments for opioid overdosing and to gather case data from across states, the HHS said.

The Centers for Disease Control and Prevention will spend $900 million over three years – about $301 million in the first year – to help states and territories track overdose data as closely as possible, the HHS said https://www.hhs.gov/about/news/2019/09/04/trump-administration-announces-1-8-billion-funding-states-combating-opioid.html in a statement.

Prescription opioid pain treatments and drugs like heroin and the more potent fentanyl were responsible for 47,600 U.S. deaths in 2017, according to the government, with only a small decline last year.

Drugmakers such as Johnson & Johnson and Endo International Plc are facing several lawsuits brought by states, counties and municipalities that seek to hold the companies responsible for opioid abuse nationwide.

A U.S. judge on Tuesday rejected efforts by major drugmakers, pharmacies and distributors to dismiss claims that they caused the nation’s opioid crisis, clearing the way for a landmark trial even as the judge pushes for a nationwide settlement.

(Reporting by Manas Mishra in Bengaluru; Editing by Shinjini Ganguli)