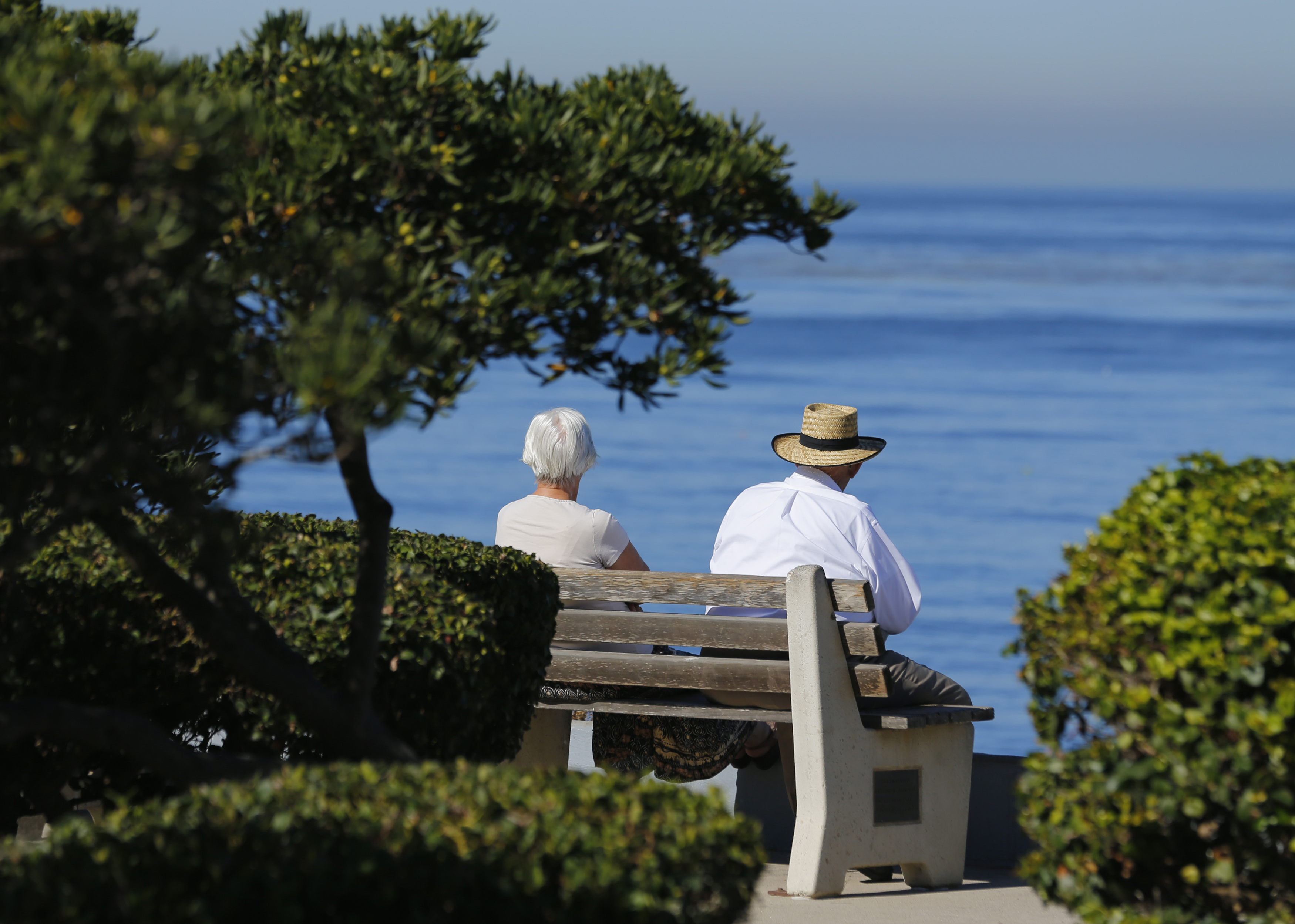 CHICAGO (Reuters) – Is it time to raise the Social Security retirement age? The idea crops up often as a partial fix for the long-term financial challenges facing the program.

A higher retirement age would reduce the number of years on average that people receive benefits, as a way to cut program costs. But according to an economist at the Urban Institute who specializes in employment and retirement decisions made by older Americans, raising the retirement age would inflict serious harm on roughly one-quarter of Social Security beneficiaries.

In a report issued by the Urban Institute last month, Richard W. Johnson examines the arguments in favor and against a higher retirement age, considering trends and disparities in American workers life expectancy, health status and the labor market conditions that older workers face.

When Social Security was created in 1935, benefits began at age 65. Starting in 1956 for women, and in 1961 for men, retirees could claim benefits as soon as age 62, but monthly benefits were reduced permanently depending on how early they filed. Meanwhile, the age when 100 percent of earned benefits are paid – the full retirement age (FRA) – began to rise gradually under reforms legislated in 1983. The FRA is gradually increasing to age 67 for workers born in 1960 or later; for example, workers born between 1943 and 1954 reach their FRA at age 66; for people born in 1955 the FRA will be 66 and two months.

Social Security faces a long-run financial imbalance – the program is now spending more than it takes in annually in payroll taxes. The Social Security trustees project that the program will be unable to pay full benefits beginning in 2034; unless Congress takes action, benefits would be slashed across-the-board by about 25 percent.

Congress has three options for avoiding this dire outcome. It could raise revenue by increasing the payroll tax and increasing the share of wages subject to the tax. A second option is to cut benefits by reducing cost-of-living adjustments or through other benefit formula changes. The third option is raising retirement ages – effectively reducing the number of years, on average, when benefits are received. That could close roughly 27 percent of the long-term shortfall, Johnson calculates.

Rising longevity is one argument often made in favor of that last reform. Americans live several years longer, on average, than they did when the early retirement age was introduced, and longevity is forecast to rise 2.8 years by 2050, Johnson reports. The program’s costs will rise as people live longer, he told me in an interview. Is there a certain number of years of life we want to finance in retirement that we maintain by shifting that period later?

Here is what that means. Johnson calculates that filing at 62 currently translates into a 30 percent monthly benefit cut compared with filing at the FRA; if the FRA were increased to 69 without lifting the early age, that early-filing reduction would jump to a whopping 40 percent. That might be a wash in lifetime benefits, depending on how long you live, he said. But the larger point for most retirees is, you pay your bills on a monthly basis.

But increasing the early filing age would create hardships for many workers. If it were raised to age 65, Johnson estimates that 25 percent of workers aged 62 to 64 would face serious financial problems; that represents the share that is not working and has a health-related work limitation.

These workers are more likely to have health problems in their early sixties that limit their work ability, Johnson concludes, and many will not be able to pass the strict medical and functional screens of Social Security Disability Insurance. He also cites ongoing reluctance among employers to hire older workers, and the fact that the recent gains in life expectancy have gone mainly to people with more education and income.

We were seeing improvements in health status until 2000, but those have leveled off and we don’t know what will happen in the future, Johnson said. The most concerning part is we’re now seeing some indications that health status is declining for people in their sixties now, and for people in their forties and fifties, mainly due to rising obesity rates. All of that will make it much more difficult to raise retirement ages.

Rising income inequality also contributes to the problem, he finds. Lower-income workers are more likely to retire early – and that means they will have lower incomes throughout retirement. Conversely, median income for older households without any health-related work limits rose 34 percent from 1996 to 2014, adjusted for household size and inflation. This was due to their greater likelihood of staying employed and receiving wage income.

What kind of policy changes could be made to buffer the most vulnerable people from higher retirement ages? Johnson suggests exempting workers in physically demanding occupations; making the Social Security benefit formula more progressive than it already is to favor low-earners even more; expanding employment services and training and expanding unemployment insurance for older workers.

But he concedes all of these would be challenging policies to achieve from a political standpoint.  Most programs for desperate people don’t get a lot of funding, so the prospects are not great,  he said. There is a real risk that we could raise the early Social Security filing age and not offer enough protections to the people most at risk.

(The opinions expressed here are those of the author, a columnist for Reuters)

(Reporting and writing by Mark Miller in Chicago; Editing by Matthew Lewis)