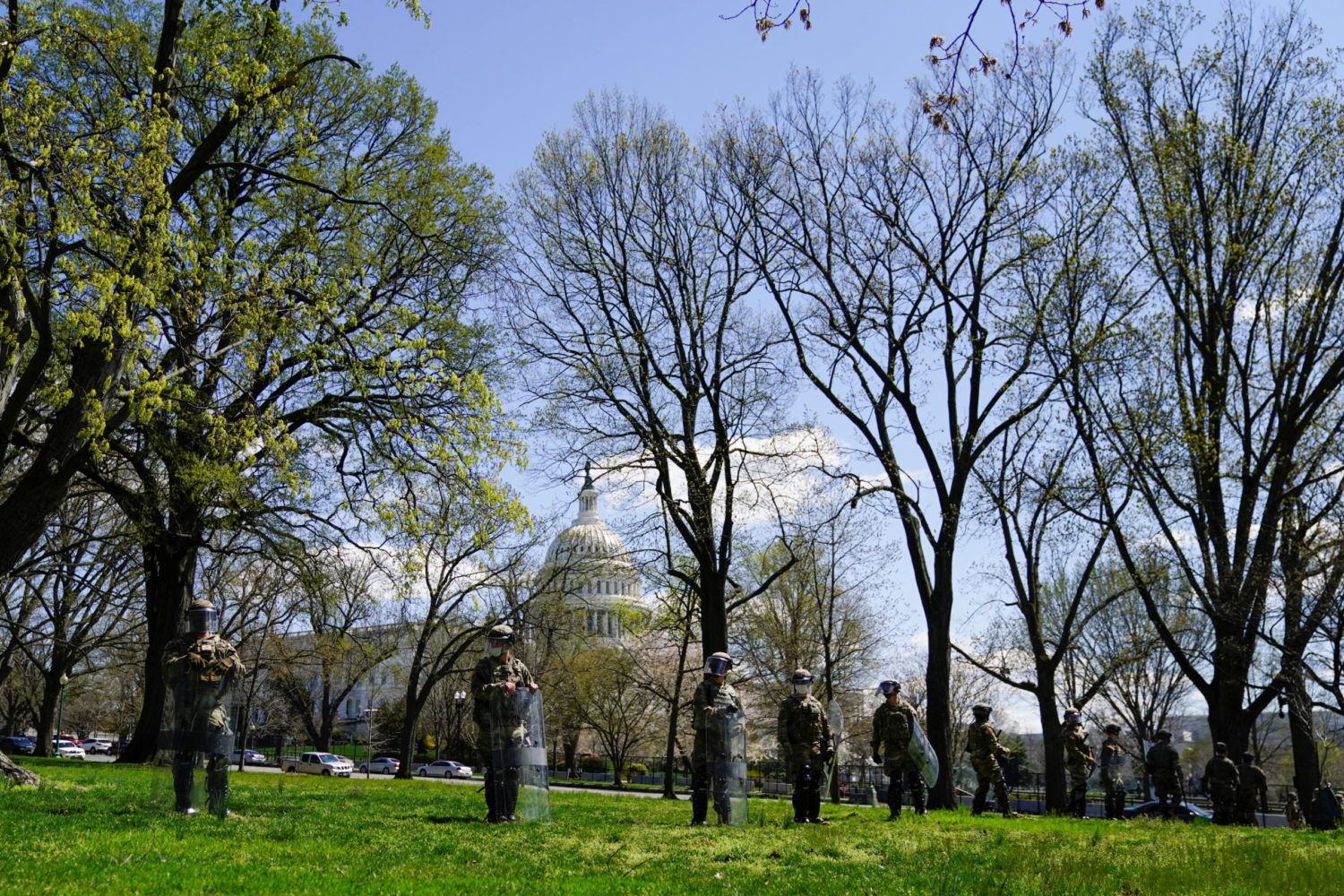 WASHINGTON (Reuters) -A bipartisan group of U.S. lawmakers on Wednesday introduced legislation calling for $100 billion in government spending over five years on basic and advanced technology research and science in the face of rising competitive pressure from China.

The bill, called the “Endless Frontier Act,” represents a significant effort by the government to shore up private sector and university research efforts in advanced technologies with federal funding.

“There is a bipartisan consensus that the United States must invest in the technologies of the future to out-compete China,” Schumer said, adding “whichever nation develops new technologies first – be they democratic or authoritarian – will set the terms for their use.”

Republican Representative Mike Gallagher, another sponsor, said U.S. superiority in science and technology “is at risk. The Chinese Communist Party has used decades of intellectual property theft and industrial espionage to close this technological gap in a way that threatens not only our economic security, but also our way of life.”

The Senate Commerce Committee is expected to mark up the bill next week as Schumer looks to fast-track approval.

Schumer said separately he will push for “emergency spending” to implement the semiconductor manufacturing provisions in last year’s defense bill.

In February, President Joe Biden said he would seek $37 billion in funding for legislation to boost chip manufacturing in the United States as a shortfall of semiconductors has forced U.S. automakers and other manufacturers to cut production.

The Information Technology and Innovation Foundation called the bill a “seminal piece of legislation taking definitive steps to restore American competitiveness in 10 key advanced-technology industries of the future, such as biotech, clean energy, and semiconductors.”