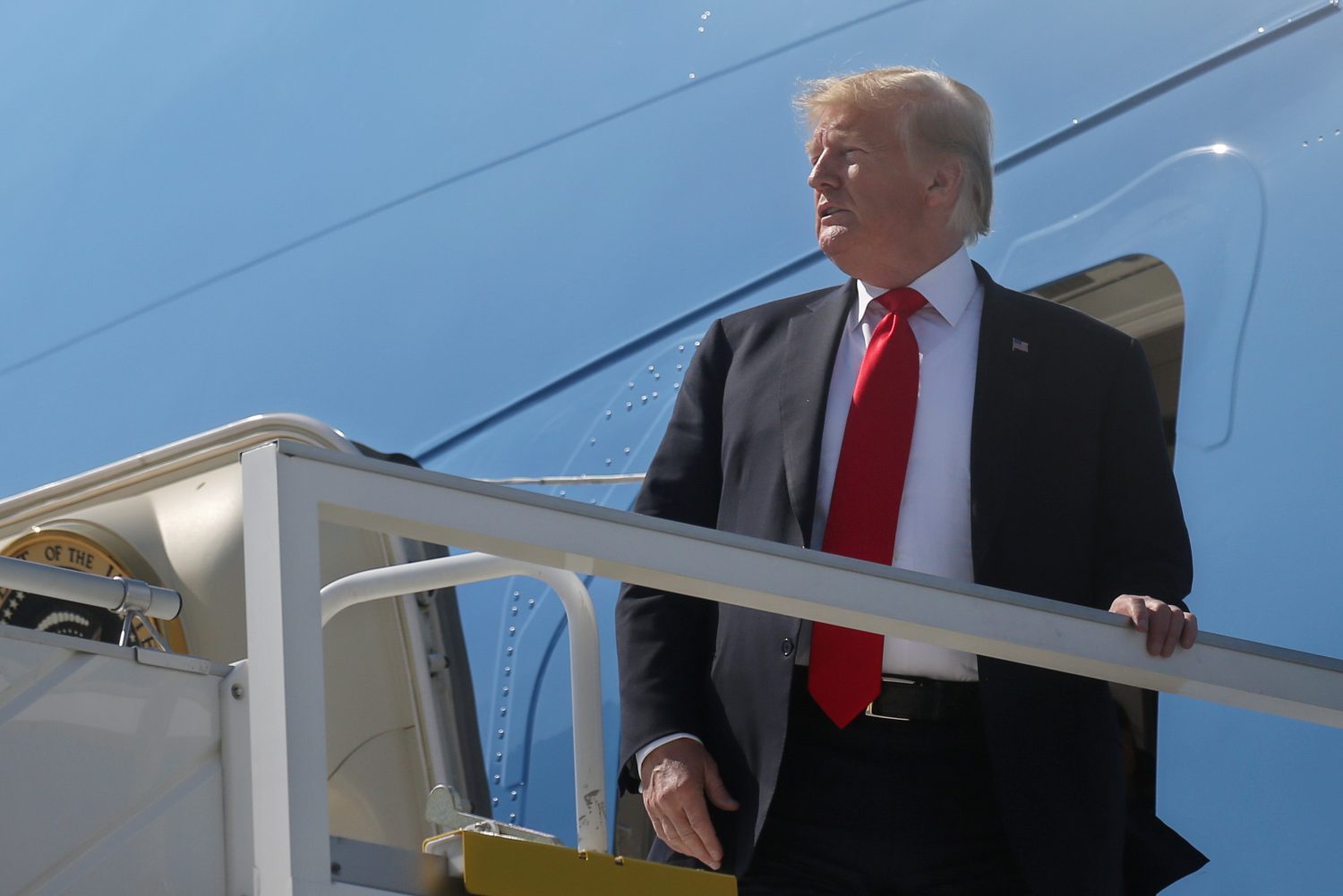 By Matt Spetalnick and Steve Holland

WASHINGTON (Reuters) – The White House will unveil the first part of President Donald Trump’s long-awaited Israeli-Palestinian peace plan when it holds an international conference in Bahrain in late June to encourage investment in the West Bank and Gaza Strip, senior U.S. officials said on Sunday.

The “economic workshop” will bring together government officials and business leaders in an effort to jump-start the economic portion of the peace initiative, which is also expected to include proposals for resolving thorny political issues at the heart of the Israeli-Palestinian conflict, the officials said.

Trump has touted the coming plan as the “deal of the century,” but Palestinian officials have rebuked the U.S. effort, which they believe will be heavily biased in favor of Israel.

Trump’s Middle East team, led by his son-in-law Jared Kushner and regional envoy Jason Greenblatt, appears intent on focusing initially on potential economic benefits, despite deep skepticism among experts that they can succeed where decades of U.S.-backed efforts have failed.

“We think this is an opportunity to take the economic plan that we’ve worked on for a long time now and present it in the region,” a senior Trump administration official said.

The participants in the June 25-26 conference in Manama, the first phase of the peace plan’s rollout, are expected to include representatives and business executives from Europe, the Middle East and Asia, including some finance ministers, the administration official said.

A second U.S. official declined to say whether Israeli and Palestinian officials were likely to take part.

“Our position is clear: we will neither participate in the economic segment nor in the political segment of this deal,” said PLO senior official Wasel Abu Youssef.

The Palestinian Authority has boycotted the U.S. peace effort since late 2017 when Trump decided to move the U.S. embassy from Tel Aviv to Jerusalem and recognized Jerusalem as the capital of Israel, reversing decades of U.S. policy.

But the senior U.S. official said several Palestinian business leaders “have shown a lot of interest” in the conference.

A spokesman for Israeli Finance Minister Moshe Kahlon said: “We have not yet received an invitation.”

U.S. officials had said earlier the peace plan would be rolled out after the Muslim fasting month of Ramadan, which ends in early June. But the announcement of the investors’ workshop appears to set the stage for a sequenced release of the plan, starting with the economic plan, and later, at some time not yet clear, the political proposals.

The senior U.S. official said the conference would show the people of Gaza, which is controlled by the Palestinian militant group Hamas, that “there are donor countries around the world willing to come in and make investments.”

The Trump administration has sought to enlist support from Arab governments. The plan is likely to call for billions of dollars in financial backing for the Palestinians, mostly from oil-rich Gulf states, according to people informed about the discussions.

Saudi Arabia has assured Arab allies it would not endorse any U.S. plan that fails to meet key Palestinian concerns.

Though the plan’s authors insist the exact contents are known only to a handful of insiders, Trump’s aides have disclosed it will address the major political issues such as the status of Jerusalem.

They have said they expect Israelis and Palestinians will both be critical of some of the proposals.

Palestinian Foreign Minister Riyad al-Maliki told a recent meeting at the United Nations attended by Greenblatt that the United States seemed to be crafting a plan for a Palestinian surrender to Israel and insisted “there’s no amount of money that can make it acceptable.”

Chief among the Palestinians’ concerns is whether the plan will meet their core demand of calling for them to have an independent state in the West Bank, east Jerusalem and Gaza Strip — territory Israel captured in the 1967 Arab-Israeli war.

Kushner has declined to say whether the plan includes a two-state solution, a central goal of other recent peace efforts that is widely endorsed internationally.

(Reporting by Matt Spetalnick and Steve Holland; additional reporting by Nidal al-Mughrabi in Gaza and Dan Williams in Jerusalem; Editing by Chris Reese and Sandra Maler)