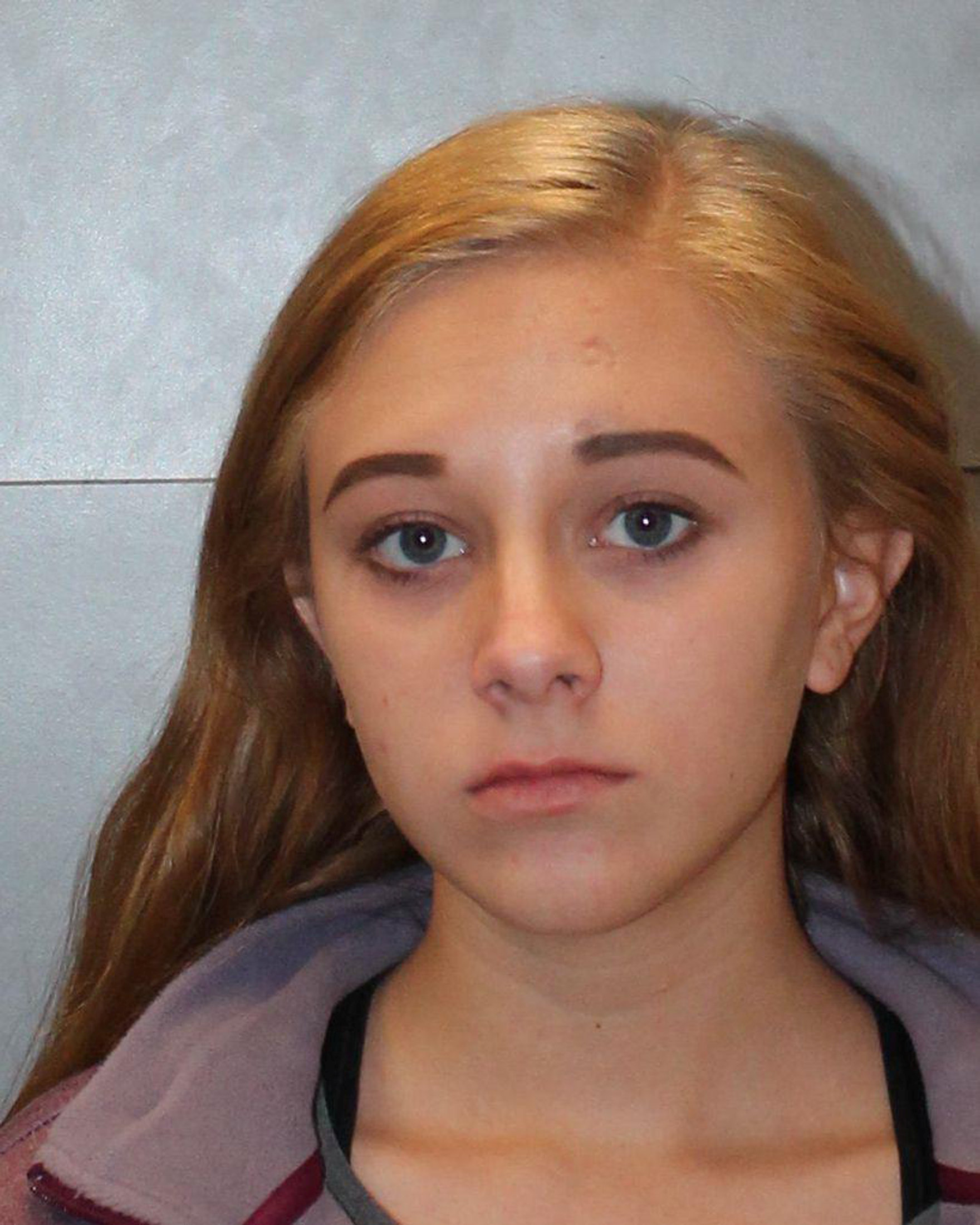 CHARLESTON, S.C. (Reuters) – The teenage sister of avowed white supremacist Dylann Roof, who was sentenced to die for the 2015 massacre at a historic South Carolina black church, was arrested for carrying weapons and drugs at her high school, police said on Thursday.

Roof was charged with simple possession of marijuana and two counts of carrying weapons on school grounds.

Wilson said in a statement that school administrators had acted appropriately by calling the school resource officer to arrest Roof for violating school policy.

“No students were harmed as a result of this incident,” Wilson said.

The arrest came on the morning of a walkout by tens of thousands of students nationwide to demand stronger gun laws following last month’s Florida school shooting, in which 14 students and three faculty were killed.

Morgan Roof also made a racially charged Snapchat post about the walkout, according to the Post and Courier newspaper.

“I hope it’s a trap and y’all get shot we know it’s fixing to be nothing but black people walkin’ out anyway,” the post said, according to the newspaper.

Wilson said the post “caused alarm to the student body,” but he could not immediately confirm its contents.

After being made aware of the social media post, school administrators searched Roof and found the drugs and weapons, Wilson said.

Two other students, both 16, were arrested on Tuesday at A.C. Flora High School and charged with having weapons on school grounds after a handgun and loaded magazine were found, according to Wilson. A third student, also 16, was arrested on Thursday in connection with those discoveries, he said.

No students were in any danger, Wilson said in a statement.

In response to the arrests, South Carolina Governor Henry McMaster called for more security at schools.

“For months, I have called on the General Assembly to join me in placing a trained, certified police officer in every school,” he said in a statement.

Dylann Roof sat for 40 minutes with parishioners at the landmark Emanuel African Methodist Episcopal Church in Charleston for a Bible study meeting before opening fire on June 17, 2015. He killed nine African-Americans in a hate-fueled attack he had been planning for months.

He was sentenced to death after his conviction on 33 federal counts, including hate crimes and obstruction of religion. He was also sentenced under a separate state murder charge to nine consecutive life terms without parole and three consecutive 30-year prison terms for attempted murder.

CHARLESTON, S.C. (Reuters) – The white supremacist sentenced to death in federal court for the 2015 shooting massacre at a historic black church in South Carolina pleaded guilty to separate state murder charges on Monday.

Dylann Roof, 23, was charged in state court with murdering nine African-American parishioners as they closed their eyes in prayer at a Bible study session.

Roof agreed to plead guilty in state court under a deal with prosecutors after being convicted of 33 federal crimes, including hate crimes and obstruction of religion resulting in death. In January, a jury found he deserved the death penalty.

Pleading guilty to the state charges allows for Roof’s transfer to death row and spares survivors and relatives of the victims a second round of courtroom testimony detailing his rampage on June 17, 2015, at Emanuel African Methodist Episcopal Church in Charleston.

He will receive a sentence of life in prison on the state charges, which include attempted murder of three survivors of the shooting, solicitor Scarlett Wilson said last month. State prosecutors abandoned efforts to seek a second death penalty.

Roof was ordered into the custody of U.S. Marshals last week. He has been held at the Sheriff Al Cannon Detention Center in Charleston County awaiting his state trial.

Standing shackled in a striped prison jumpsuit beside his attorney, Roof on Monday told the court he understood he would serve life in prison without eligibility for parole. He waived his right to any appeal.

He is expected to be transferred to the federal prison in Terre Haute, Indiana, that holds male death-row prisoners, according to the Death Penalty Information Center, a nonprofit group that monitors U.S. capital punishment.

Since 1988, when the federal death penalty was reinstated, 76 defendants in the United States have been sentenced to death and three prisoners have been executed, according to the center’s website.

Roof becomes the 62nd current federal death row inmate, and appeals in such cases can take a decade or more, the center’s executive director, Robert Dunham, said in a telephone interview. 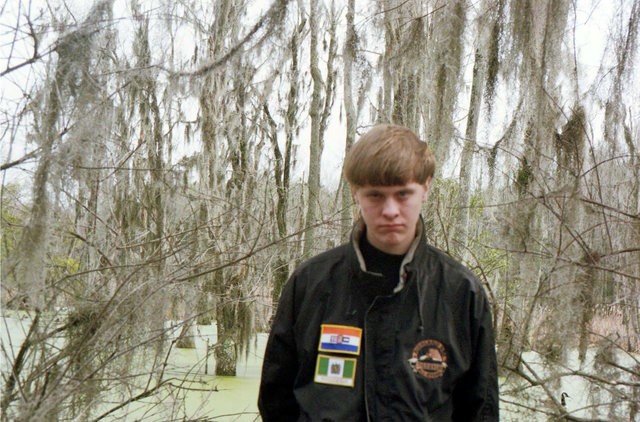 CHARLESTON, S.C. (Reuters) – A judge on Monday barred the public and press from a hearing to determine if Dylann Roof is mentally fit to serve as his own lawyer in the penalty phase of his trial, when the jury will decide whether to give him the death penalty for the 2015 massacre at a South Carolina church.Roof, 22, an avowed white supremacist, shot dead nine people at the historically black Emanuel African Methodist Episcopal Church in Charleston.

The jury will be seated again to determine whether to put Roof to death but first the judge must decide whether Roof can serve as his own attorney or whether he will be represented by court-appointed lawyers.

U.S. District Judge Richard Gergel, whose decision was expected on Monday, said he was keeping the proceedings closed in order to avoid sequestering the jury.

Gergel said he was concerned jurors would inadvertently hear potentially prejudicial information from the hearing if reporters were allowed to cover it, ruling that protecting Roof’s right to a fair trial outweighed the media’s right to view the hearing.

The judge previously found Roof competent to stand trial after a hearing held in November ahead of the guilt phase but on Monday was due to hear new testimony from forensic psychiatrist James Ballenger, who examined Roof for five hours over the weekend, Gergel said.

Roof’s standby lawyers filed a motion arguing that Roof was not competent to stand trial or represent himself after he revealed at a hearing last week that he would present no evidence or witnesses during the sentencing phase.

His announcement raised “in especially stark fashion the question of whether the defendant is actually unable to defend himself,” the lawyers said in a court filing.

A team led by prominent capital defense lawyer David Bruck represented Roof during the guilt phase of the trial.

Roof has opted to represent himself for the sentencing phase, due to begin on Tuesday, and has sought to keep jurors from hearing evidence about his competency and mental health. 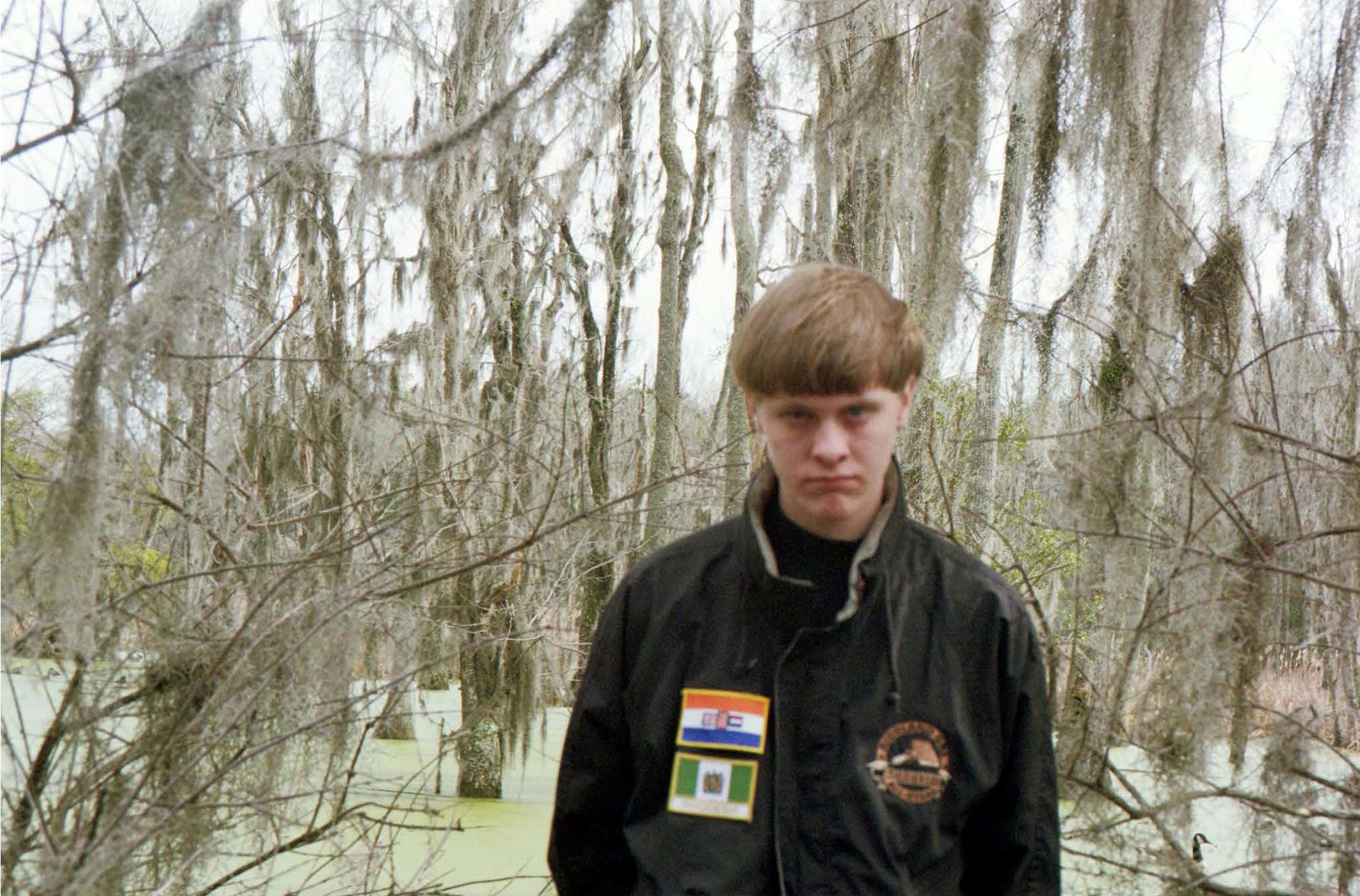 Twelve jurors deliberated for a little under two hours after six days of chilling testimony about the bloodshed during a Bible study at Emanuel African Methodist Episcopal Church on June 17, 2015. The panel will return on Jan. 3 to decide whether Roof should be sentenced to death or life in prison.

Roof, 22, showed no emotion as the guilty verdicts were read on 33 charges of federal hate crimes resulting in death, obstruction of religion and firearms violations.

“Justice has been served,” South Carolina Governor Nikki Haley said in a statement immediately after the verdict in a case that intensified the debate about race relations in the United States.

In the aftermath of the massacre, Haley led a push that removed the Confederate battle flag from the state capitol
grounds in Columbia. The flag was carried by pro-slavery Confederate forces during the Civil War and is viewed by many as a racist emblem.

Roof’s trial was one of two racially charged proceedings that played out in recent weeks in courthouses across the street from each other in the heart of Charleston’s downtown.

A state murder trial against a former North Charleston police officer who shot and killed a black man fleeing a traffic stop last year ended on Dec. 5 in a mistrial after jurors deadlocked.

Roof’s guilt was not in dispute. But his defense lawyers, hoping to spare him from execution, asked jurors to consider what factors had driven Roof to commit the senseless act and suggested he might be delusional.

The defense did not call any witnesses after the trial judge blocked them from presenting evidence of Roof’s mental state during the guilt phase of the trial. Roof plans to represent himself during the penalty phase.

During closing arguments on Thursday, prosecutors reminded jurors that Roof had been eager to share his story, giving a two-hour videotaped confession to Federal Bureau of Investigation agents and telling one worshipper he was letting her live so she could recount what he had done.

“He must be held accountable for each and every action he took inside that church,” Assistant U.S. Attorney Nathan Williams said. “For every life he took.”