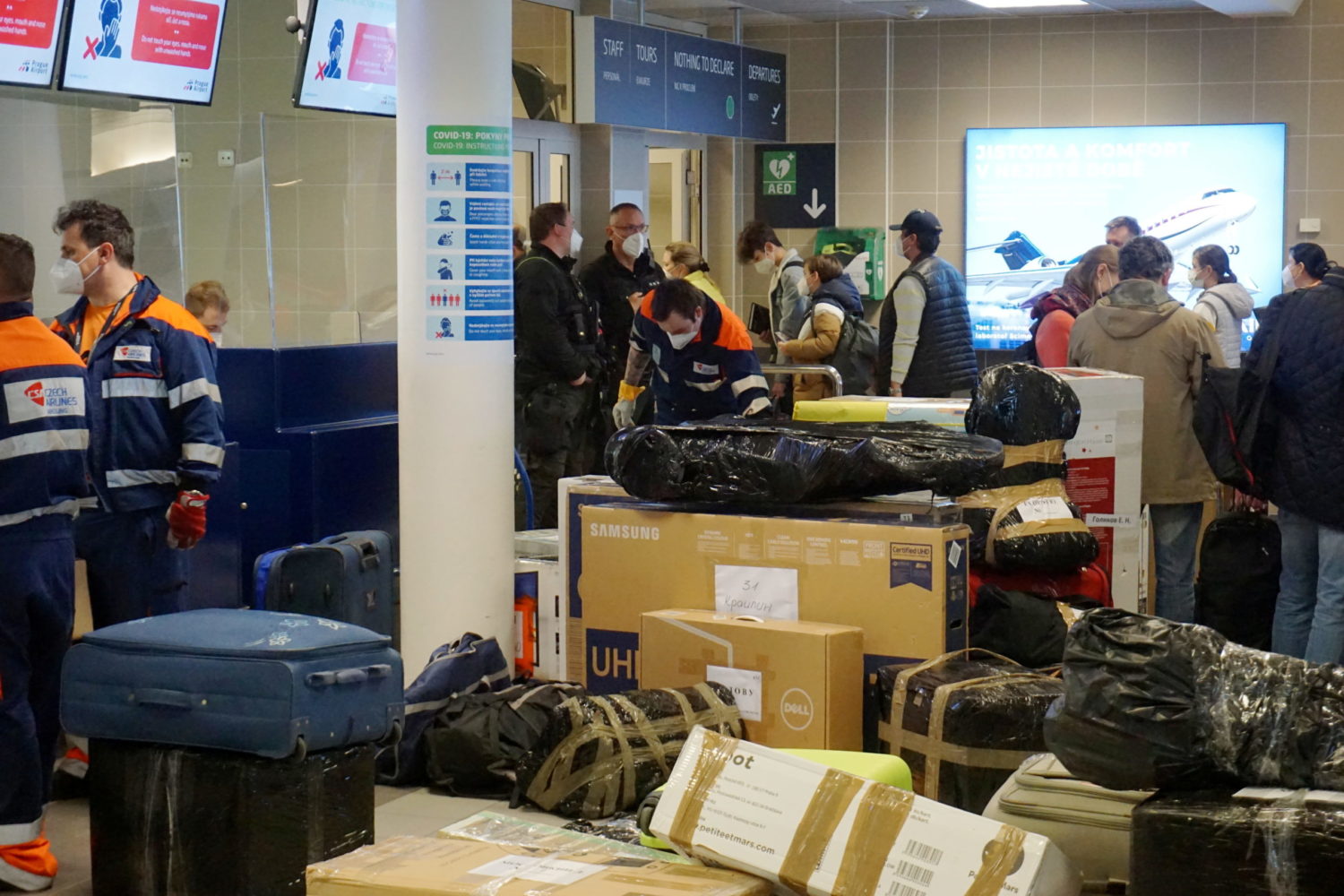 PRAGUE (Reuters) – The Czech Republic said on Monday Russia’s eviction of 20 Czech embassy employees in response to Prague’s expulsion of 18 Russian staff was a stronger than expected reaction and the government will consider further steps.

Acting Czech Foreign Minister Jan Hamacek said he had asked fellow European Union foreign ministers for “an expression of solidarity” at a video conference on Monday.

“I expect that also on the basis of this…, we will learn about more expressions of support and it will be up to member states if they add some concrete decisions.”

The central European country ordered the Russian diplomats out on Saturday, saying it suspected Russian intelligence was involved in explosions at an ammunition depot in October and December 2014.

“The reaction (by Russia) is stronger than we had expected, it is more diplomats than the number of intelligence officers we expelled,” Hamacek told a televised news conference.

“I will meet the prime minister and discuss whether and when it will be needed to take some further steps from the Czech side.”

The Czech government has said it has reasonable suspicion that two Russian intelligence agents accused of a nerve agent poisoning in Britain in 2018 were behind the ammunition depot blasts four years before that killed two people.

Russia’s Foreign Ministry criticized Prague’s decision not to disclose all details of the investigation to Moscow, describing the affair as a blow to bilateral relations.

The row is the biggest between Prague and Moscow since the end of decades of Soviet domination of central and eastern European countries in 1989.

The Kremlin, commenting on the allegations that Russian intelligence was involved in the explosions and on the subsequent diplomatic expulsions, called the Czech Republic’s actions “provocative and unfriendly”.

The Czech Foreign Ministry said the Russian Embassy in Prague had 129 diplomats and other personnel, and two regional consulates – about twice the size of the Czech Embassy in Moscow, which the Russian countermeasure left severely hit.