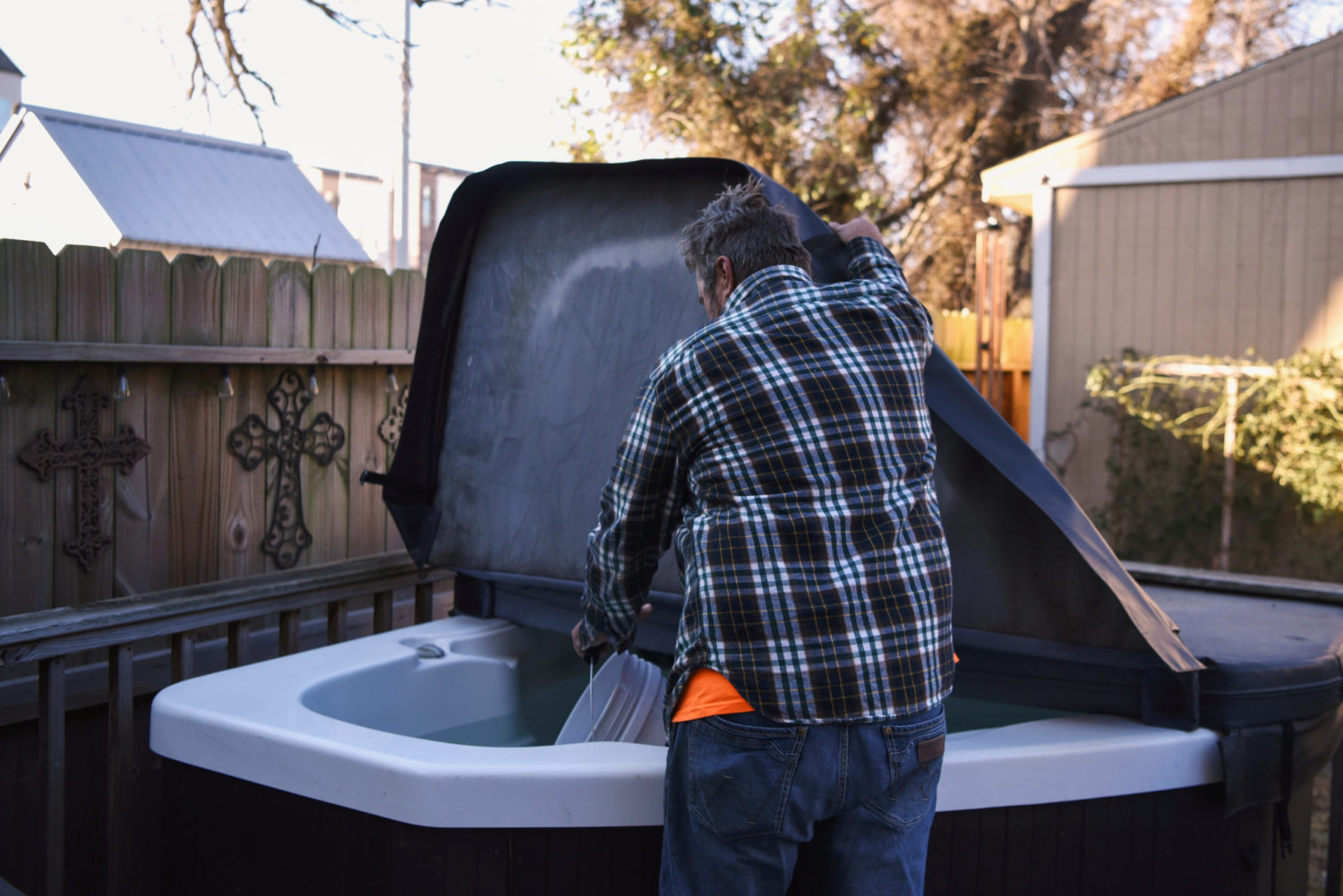 HOUSTON (Reuters) – The Texas electricity regulator on Wednesday ordered cuts to emergency fees paid to generators amid a financial crisis in its power market, but adjourned without acting on calls to protect consumers from price spikes.

A mid-February storm temporarily knocked out up to half the state’s generating plants, triggering outages that killed dozens and pushed power prices to 10 times the normal rate. About $47 billion in one-time costs are threatening companies that sell, transmit or generate electricity in the state. Consumers will see higher prices as the costs are passed along.

In its first meeting since the blackout, Public Utility Commissioners (PUC) agreed to revoke charges for standby power services that were not provided. The size of the charges have not been disclosed.

“The PUC has acted with urgency and taken a big step in the right direction,” said Brandon Young, CEO of electricity provider Young Energy LLC. He said the changes would relieve some of the stress on providers and consumers.

The two-person PUC separately endorsed an independent market adviser’s recommendation for an about $2 billion reduction in other fees but took no immediate action.

As the state and federal governments launched investigations into the storm, commissioners backed a state audit of emergency prices that soared when demand spiked during severe cold weather. U.S. lawmakers on Wednesday demanded the state’s grid operator turn over documents and communications with officials from during the storm.

The state’s independent PUC adviser, Carrie Bivens, recommended cuts that could shave about $2 billion from business fees, though she provided no estimate of the total. Commissioners will meet Friday to consider that recommendation.

“I can’t understand why there was no action on immediate relief for consumers” at the hearing, said Tim Morstad, associate state director for consumer advocacy group AARP Texas. His group asked the PUC for protections for consumers being shifted to new utilities.

If left in place, the service fees could force out a quarter of the state’s about 100 providers and concentrate up to 80% of the market among three large utilities, industry experts said.

“There could be a number of retail service providers who aren’t able to remain in business if ERCOT does not relent on the demand for payment,” said Catherine Webking, an attorney who represents companies seeking fee cuts.

The PUC supervises grid operator Electric Reliability Council of Texas (ERCOT), which is facing a $2.46 billion shortfall from companies that have not paid their bills. ERCOT on Monday said it would begin naming businesses that have failed to pay and disclose the amounts each owed.

The crisis claimed its first victim Monday when Brazos Electric Power Cooperative Inc, whose members provide power to about 660,000 in the state, filed for bankruptcy after receiving bills for $2.1 billion from ERCOT. Brazos this week said storm charges could increase consumer bills by 2 cents per kilowatt hour.