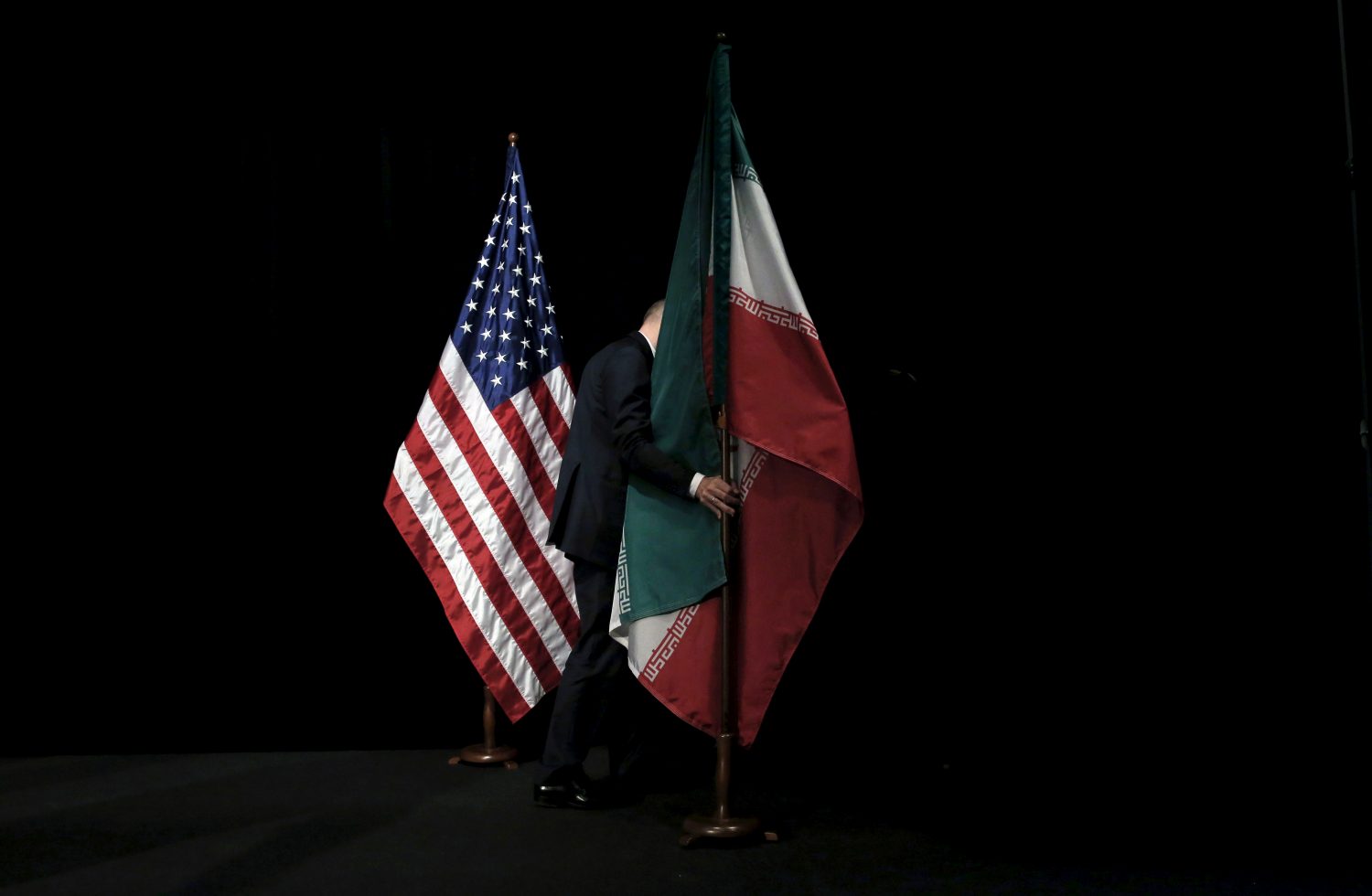 By Doina Chiacu and Francois Murphy

WASHINGTON/VIENNA (Reuters) – President Donald Trump accused Iran on Wednesday of secretly enriching uranium for a long time and said U.S. sanctions would be increased “substantially” soon, as the U.N. nuclear watchdog held an emergency meeting on Tehran’s breach of a nuclear deal.

Washington used the session of the International Atomic Energy Agency’s 35-nation Board of Governors to accuse Iran of extortion after it inched past the deal’s limit on enrichment levels, while still offering to hold talks with Tehran.

Iran says it is reacting to harsh U.S. economic sanctions imposed on Tehran since Trump pulled out of world powers’ 2015 nuclear accord with the Islamic Republic last year, and says all its steps were reversible if Washington returned to the deal.

“Iran has long been secretly ‘enriching,’ in total violation of the terrible 150 Billion Dollar deal made by John Kerry and the Obama Administration,” Trump said on Twitter.

“Remember, that deal was to expire in a short number of years. Sanctions will soon be increased, substantially!”

While Iran was found to have had covert enrichment sites long before the nuclear accord, the deal also imposed the most intrusive nuclear supervision on Iran of any country, and there has been no serious suggestion Iran is secretly enriching now.

The deal confines enrichment in Iran to its Natanz site, which was itself exposed in 2003. Any clandestine enrichment elsewhere would be a grave breach of the deal. It was not immediately clear from Trump&rsquo;s comments whether he was referring to previous, long-known activities or making a new allegation.

The U.S. statement, made just hours before Trump’s tweet, made no mention of either secret enrichment or an imminent tightening of sanctions.

Iran’s IAEA ambassador said in a German newspaper interview published on Wednesday that Tehran intended to preserve the nuclear deal with major powers if all other signatories honored their commitments under it.

“Everything can be reversed within a single hour – if all of our partners in the treaty would just fulfill their obligations in the same way,” Gharib Abadi was quoted by the weekly Die Zeit as saying.

In the past two weeks Iran has breached two limits pivotal to the 2015 deal, which aimed to extended the time Iran would need to obtain enough fissile material for a nuclear weapon, if it chose to do so, to a year from around 2-3 months.

President Hassan Rouhani said on Wednesday the Islamic Republic’s moves were permissible under the deal, rebuffing a warning by European powers to continue compliance.

The Trump administration says it is open to negotiations with Iran on a more far-reaching agreement on nuclear and security issues. But Iran says it must first be able to export as much oil as it did before the U.S. withdrawal.

Tensions between Washington and Tehran have risen sharply, culminating in a plan for U.S. airstrikes on Iran last month that were called off at the last minute.

“There is no credible reason for Iran to expand its nuclear program, and there is no way to read this as anything other than a crude and transparent attempt to extort payments from the international community,” said a Trump administration statement issued at the closed-door session of the IAEA board in Vienna.

“We call on Iran to reverse its recent nuclear steps and cease any plans for further advancements in the future. The United States has made clear that we are open to negotiation without preconditions, and that we are offering Iran the possibility of a full normalization of relations.”

Iran says it will continue to breach the deal’s caps one by one until it receives the economic windfall – trade and investment deals with the wider world – promised under terms of the agreement.

In a separate closed-door meeting with member states on Wednesday, IAEA inspectors confirmed that Iran was now enriching uranium to 4.5% purity, above the 3.67% limit set by its deal. This would be Iran’s second breach of the deal in as many weeks, diplomats familiar with the figures said.

However, that is still far below the 20% to which Iran refined uranium before the deal, and the roughly 90% needed to yield bomb-grade nuclear fuel.

“The latest steps indicate that Tehran’s leadership has made a decision to move onto the offensive to create leverage vis-a-vis the international community and bring about a solution to its constraints,” a Western intelligence source told Reuters.

Washington is set on isolating Iran to force it to negotiate stricter limits on its nuclear program and, for the first time, to address calls to curb its ballistic missile program and its role around the conflict-ridden Middle East.

Diplomats from several countries on the IAEA board said that while fiery exchanges between the Iranian and U.S. envoys were likely at the meeting at agency headquarters, they did not expect the board to take any concrete action.

While Iran has breached the terms of the deal which the IAEA is policing, the IAEA is not a party to the deal and Iran has not violated the Safeguards Agreement binding it to the agency.

Britain, France and Germany are considering their next move, torn between the urge to show their displeasure at Iran’s breach of the deal and wanting to keep alive a pact that signatories in 2015 touted as vital to preventing wider war in the Middle East.

(Additional reporting by Parisa Hafezi in Dubai and Tassilo Hummel in Berlin; Editing by Mark Heinrich) 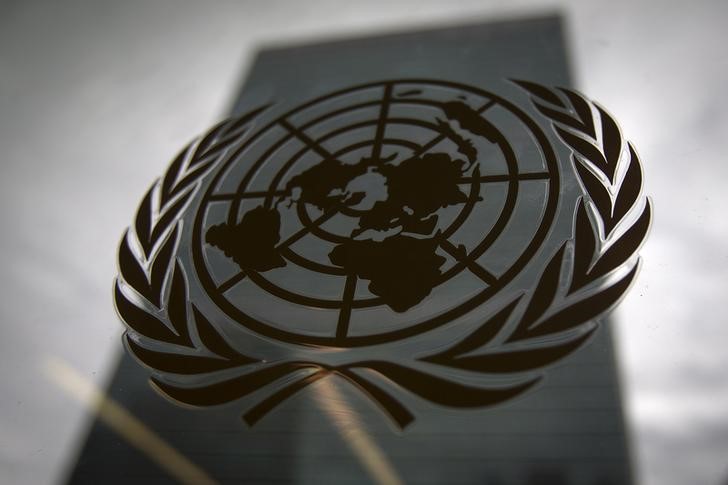 The ministry said in a statement that Russia was also suspending a Syrian air safety agreement with the United States, saying:

“This is not the first time the United States has resorted to such a thoughtless step, which merely exacerbates existing problems and threatens global security.”

Russia has dismissed Western accusations against Syrian President Bashar al-Assad who Washington says was responsible for a chemical gas attack that left scores dead in the Syrian province of Idlib.

The foreign ministry said it was clear that the U.S. missile strikes were prepared before the Idlib incident.